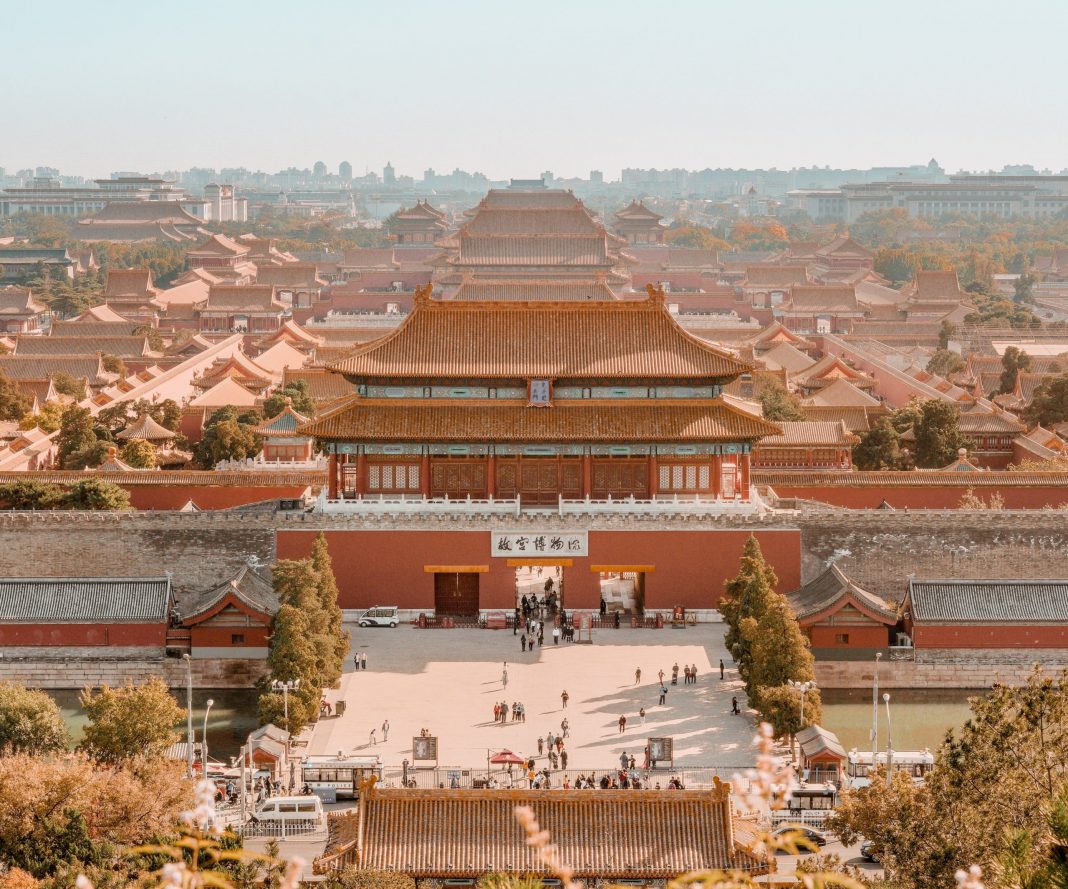 Chinese Foreign Minister Wang Yi said on Monday that the scenarios in Taiwan and Ukraine are not comparable, as the former is an entirely internal matter, while the latter is a conflict between two countries. This comment stems from the fact that Washington, which had expressed concern about the similarities between the two situations, sent a high-profile delegation of former defence officials to Taiwan immediately after the Russian invasion.

Without directly referring to the US delegation’s visit to Taiwan, led by former Chairman of the Joint Chiefs of Staff Michael Mullen, Wang said the US was pushing Taiwan “into a dangerous situation”. He also stressed the need for the two powers to move by mutual agreement on the issue, and to avoid confrontation. But Taiwan’s outdated M60A3 tanks will be upgraded to improve combat capability in the event of an attempted People’s Liberation Army attack, the island’s military said. The $15.7 million contract for the upgrade was awarded to the island’s leading arms manufacturer, the National Chung-shan Institute of Science and Technology, according to a tender announcement released Wednesday on the government’s procurement website.

Forty of the US-made tanks will have upgraded weapon, fire and sighting control systems and will be delivered by October 2025. The rest of the M60A3 fleet will be upgraded if the military is satisfied with the work on the first 40 tanks, according to military officials. According to the South China Morning Post, Taiwan was prompted to this move by the invasion of Ukraine, which would have prompted it to change its tactics should it clash in the future with Beijing’s People’s Liberation Army.

Speaking on Monday during his annual briefing with foreign media in Beijing, Wang Yi called it a “blatant double standard if some respect Ukraine’s sovereignty while repeatedly attacking China’s sovereignty over Taiwan”. He added that “some parties” in the US were pushing Taiwan into the abyss, with the sole purpose of using it to contain China’s rise. Wang also said the tensions across the Taiwan Strait were the result of the “failure” of the ruling Democratic Progressive Party on the island to recognise the principle of “one China”.

Wang also accused Washington of failing to keep its promise not to seek confrontation with Beijing and to support Taiwan’s independence. “The promises made by the US are still up in the air and not implemented,” he said. “The US is still adopting a zero-sum mentality against China, and provoking China on key issues,” he said, adding that it was “not responsible”. The minister went on to defend China’s peaceful role on the world stage: “China has always played a constructive role in the Middle East. We never seek any geopolitical interest, nor do we intend to fill the so-called power vacuum,” he said.

On Latin America, he entered into open controversy with the “Monroe doctrine”, which would place it under the stars and stripes area of influence: he argued instead that the region should not be considered as anyone’s “backyard”. “What the Latin American people need is fairness, justice and win-win cooperation, not power politics and bullying,” he said. The foreign minister also attacked the US for what he called “an attempt to establish an Asia-Pacific NATO”. Wang said the US was “playing its geopolitical game” with exclusive clubs such as the “Quad” and “Five Eyes”, organisations that even before the agreement with Canada, Britain and Australia aimed to challenge China strategically.The alliance system is “a disaster that disturbs regional peace and stability”, he said. Wang admitted that negotiations with ASEAN on a code of conduct for the disputed South China Sea had been delayed because of the Covid pandemic, but added:

“Some outside countries don’t want to see the code of conduct concluded and they don’t want to see peace and tranquility in the South China Sea because that will mean they won’t have an excuse to intervene in the issue for their personal benefit,” Wang said. “ASEAN nations should be clear about this and resist outside interference.” Wang said China’s partnership with the Association of Southeast Asian Nations is the “paradigm” for regional cooperation. “The Asia-Pacific region is not a chessboard for big power politics and the Asean countries are not pawns in geopolitical clashes.”

With these stances, Beijing is setting the parameters for its repositioning in the global diplomatic balance. And it seems to set them as a condition for playing the role of mediator in the resolution of the war in Ukraine. While there may be doubts about the principles that inspire its actions, it is likely that it is in the People’s Republic’s interest to return to peace and the normalisation of trade. Faced with the resulting energy crisis, Beijing is examining the possibility of a revaluation of the yuan, which would make imports of raw materials less burdensome. But this would lead to a rise in domestic inflation, and a risk to exports, which remain essential for a country that still has more than a billion citizens in poverty or just above the threshold. If China plays a peacemaking role in the war, perhaps it will do so with this in mind.

Cover image: The forbidden city in a shot by JuniperPhoton