Home World America Lula and the markets: call and response 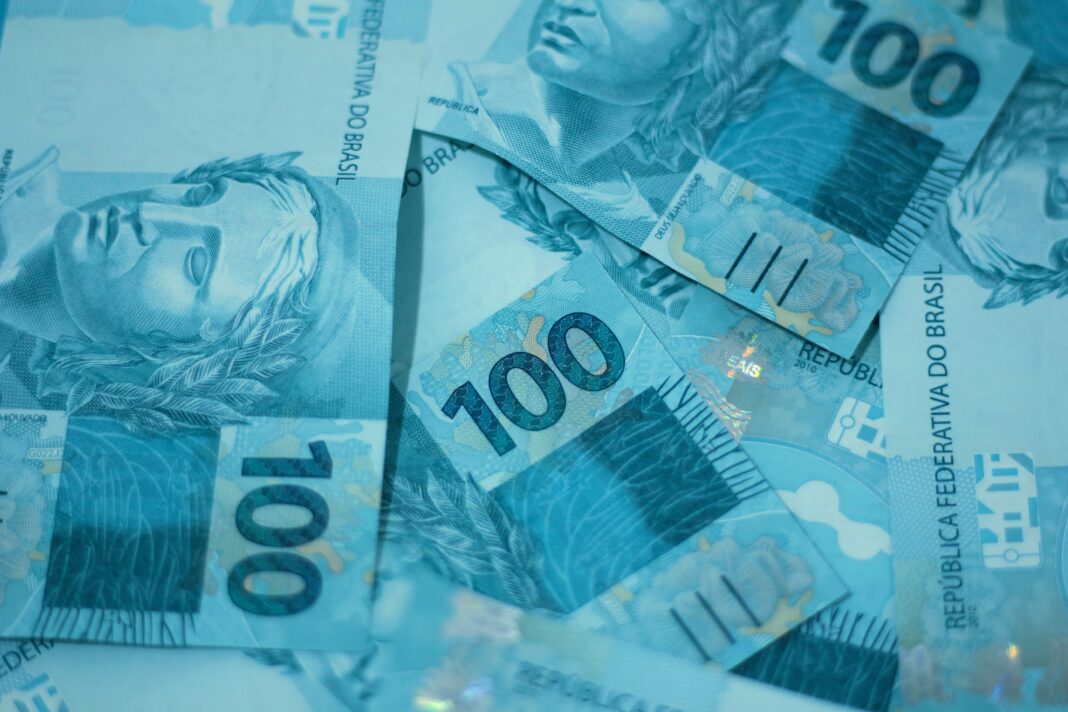 Brazil’s newly appointed Economy Minister Paulo Guedes predicted on November 22nd that the country’s gross debt will fall to 74.3 per cent of GDP in 2022, the lowest level since 2018 (75.3 per cent). At a press conference, he also estimated that the central government’s primary budget surplus will reach 0.4 per cent of GDP this year, higher than the 0.2 level previously forecast by the economy minister. This was also in response to investor pessimism over the fact that President-elect Luiz Inacio Lula da Silva had declared his commitment to prioritising social spending over fiscal integrity. After this, the Brazilian real and the Bovespa stock index both lost around 4 per cent on 18 November, prompting the head of the country’s central bank to liken the market slump to a ‘Liz Truss moment for Brazil’, recalling the British premier’s very short life – equally guilty, in their eyes, of ignoring all prudence in the management of economic policy.

The investors, and even some of Lula’s allies, had expressed concern about the delays in appointing the finance minister, despite the fact that Lula had announced that he would only appoint his cabinet after returning from the COP27 climate summit in Egypt. Thus, in the days that followed, the Brazilian real recovered its losses against the dollar, which closed the session down 1.24 points against the real, while shares rose more than 2 percent.

Despite these gains, jitters remained, with investors calling on Lula to reinstate strict rules on public spending after Jair Bolsonaro’s large outlays during the pandemic and election campaign. Citigroup Inc. said in a report that investors may have been mistaken in thinking Lula would pursue an orthodox fiscal programme, adding that the bank decided to cut its risk exposure to Brazil in the face of this revaluation. “The market seemed to be convinced that Lula would be fiscally orthodox. The latest news casts doubt on this assumption,’ wrote Dirk Willer, head of emerging markets strategy at Citi Research. Milton Maluhy Filho, CEO of Brazil’s largest credit institution Itau Unibanco, stated more moderately on 19 November that a balance between social spending and fiscal consolidation was needed. ‘We think that fiscal responsibility and social responsibility must go hand in hand’.

Lula played down investors’ concerns, claiming ‘The market is nervous about nothing. I have never seen a market as sensitive as ours’. “People forget that Lula has historically been more pragmatic than other leftist leaders in the region, and we expect him to be even more pragmatic in his third term,” says Elizabeth Johnson, managing director of economic research firm TS Lombard. “He has formed a broad coalition with centrist parties and we expect this to continue with the entry of other centre-right parties.” “(…) Lula will put Brazil in an even better position for energy transition and global decarbonisation, not least because he will push against deforestation, which is a major issue for global investors,” Johnson says. Lula has been very successful in reducing deforestation, unlike Bolsonaro, who has allowed huge areas of the Brazilian Amazon to be cut down. “Under Lula, Brazil will attract significant investment in next-generation fuels, including green hydrogen, sustainable aviation fuel, green diesel, offshore wind, green mining and green steel,” Johnson adds. “Brazil is already receiving significant investment from Australian, European and American companies in this segment. We expect this to continue.”

And China? Cainiao Network, the logistics arm of Alibaba Group Holding, has announced a three-year development plan for Brazil and will open a Latin American headquarters in São Paulo. Cainiao said its delivery network now covers more than 1,000 Brazilian cities, with consumers in São Paulo and other central cities able to receive local parcels delivered by Cainiao within a day. “Thanks to the partnership with Cainiao, more Brazilian brands will be able to take advantage of the extraordinary opportunities offered by the Chinese market,” said Augusto Souto Pestana, president of the Brazilian Trade and Investment Promotion Agency.

Lula and the economy: a success story

Even in his first term, Lula chose Henrique Meirelles, a prominent market-oriented economist, as head of the Brazilian Central Bank. .Lula and his cabinet renewed all agreements with the International Monetary Fund, which had been signed in 2001, when Argentina had not fulfilled its agreements. His government achieved a satisfactory primary budget surplus in the first two years, as required by the IMF agreement, exceeding the target for the third year. By the end of 2005, the government had completely paid off its debt to the IMF, two years ahead of schedule.

After the start of his second term, the Lula government announced the Growth Acceleration Programme (Programa de Aceleração de Crescimento, PAC), an investment programme to solve many of the problems that were preventing the Brazilian economy from expanding faster. The measures included investments in the creation and repair of roads and railways, the simplification and reduction of taxation, and the modernisation of the country’s energy production to avoid further shortages. The money promised for this programme was estimated at around 500 billion reais (more than 250 billion dollars) over four years. Before taking office, Lula had been a critic of privatisation. His administration created public-private partnership concessions for seven federal roads.

After decades with the largest external debt among emerging economies, Brazil became a net creditor for the first time in January 2008. By mid-2008, both Fitch Ratings and Standard & Poor’s had upgraded Brazil’s debt rating from speculative to investment grade. Banks posted record profits under the second Lula government. ‘Under Lula, Brazil has become the world’s eighth-largest economy, more than 20 million people have emerged from acute poverty,’ wrote the Washington Post in October 2010.