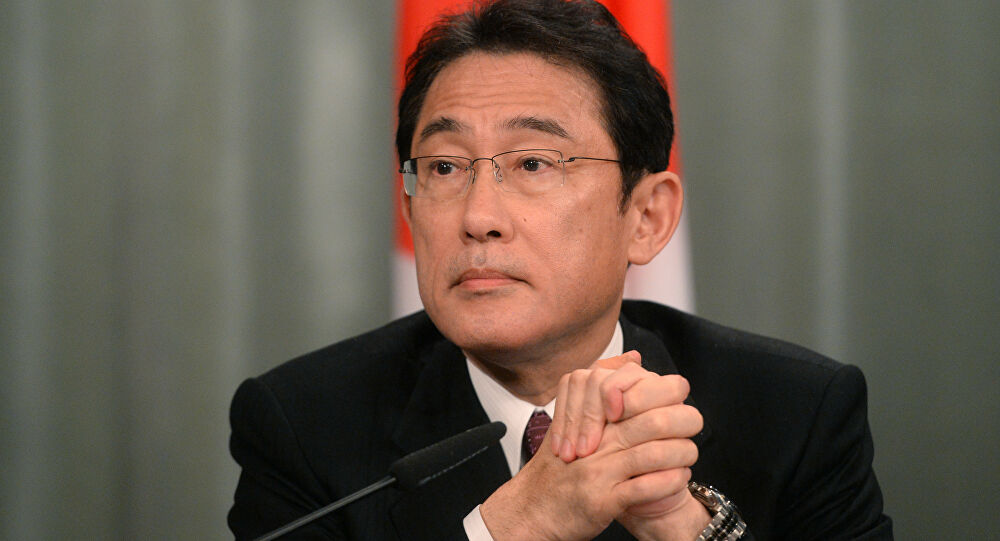 Once the dark side of ‘the Moon’ was exposed, there was no turning back. The tsunami of revelations about the practices of the Unification Church, also known as the Family Federation for World Peace and Unification and better known as the ‘Moon cult’ swept through the government and forced the prime minister to resign three ministers in four weeks and act against the cult. The ‘government reshuffle’ is due to its links to the movement. Daishiro Yamagiwa, for example, in charge of economic revitalisation had attended several events linked to the Unification Church and was photographed in 2019 with Hak Ja-han, the wife of the sect’s founder, Moon Sun-myung.

At the origin of the parliamentary debates are the numerous revelations about the sect’s practices. The assassination in July of former Prime Minister Shinzo Abe at the hands of Tetsuya Yamagami, the son of a follower of the movement who ended up bankrupt because of the large donations the religious group allegedly extorted from her, opened the Pandora’s box once and for all. The relationship between the Unification Church and the ruling Liberal Democratic Party (LDP) began as early as the 1960s, notably through former Prime Minister Nobusuke Kishi, grandfather of Shinzo Abe.

The organisation’s questionable practices are currently being investigated. The government also intends to legislate to better protect victims, by formalising the prohibition of pressure and manipulation exerted on followers to force them to make donations. Too little, too late. In fact, the population seems to be unhappy with the late and half-hearted reaction of the Prime Minister in office, Fumio Kishida, and more and more voices are being raised calling for the sect to be disbanded, as shown by the more than 200,000 signatures of the petition on the change.org website. Not only that, with the support of the Japanese Bar Association, on 24 November more than 200 lawyers announced the creation of a national consultation framework with the possibility of accompanying victims in the event of a complaint.

Popular discontent also convinced the Ministry of Education (responsible for religious affairs) to announce on 22 November an investigation into the activities of the Unification Church, on the basis of the group’s “right to question”, mentioned in the 1995 law on religious organisations. A procedure that has already been invoked in the past and concerned the Aum Shinrikyo, responsible for the murder of 12 people in the Tokyo underground in 1995, and the Myokakuji, a movement that arose in the 1980s and attracted its followers by claiming that they were possessed by the spirits of aborted foetuses and stillborn children, known as ‘mizuko’.

The consensus around the government has decreased dramatically. Only 33% still have confidence in the cabinet, according to polls by the public broadcaster NHK. In the summer it was still 59%. Currently, 46% reject the government. There is still no resistance to Kishida in the LDP ranks. This is also because Abe’s right-wing conservative wing has not yet reorganised itself after the leader’s assassination. Potential successors maintain a low profile. Kishida is also taking advantage of the fact that the opposition is too fragmented to exploit his weakness. It cannot be ruled out that local national elections in the spring could lead to Kishida’s resignation.