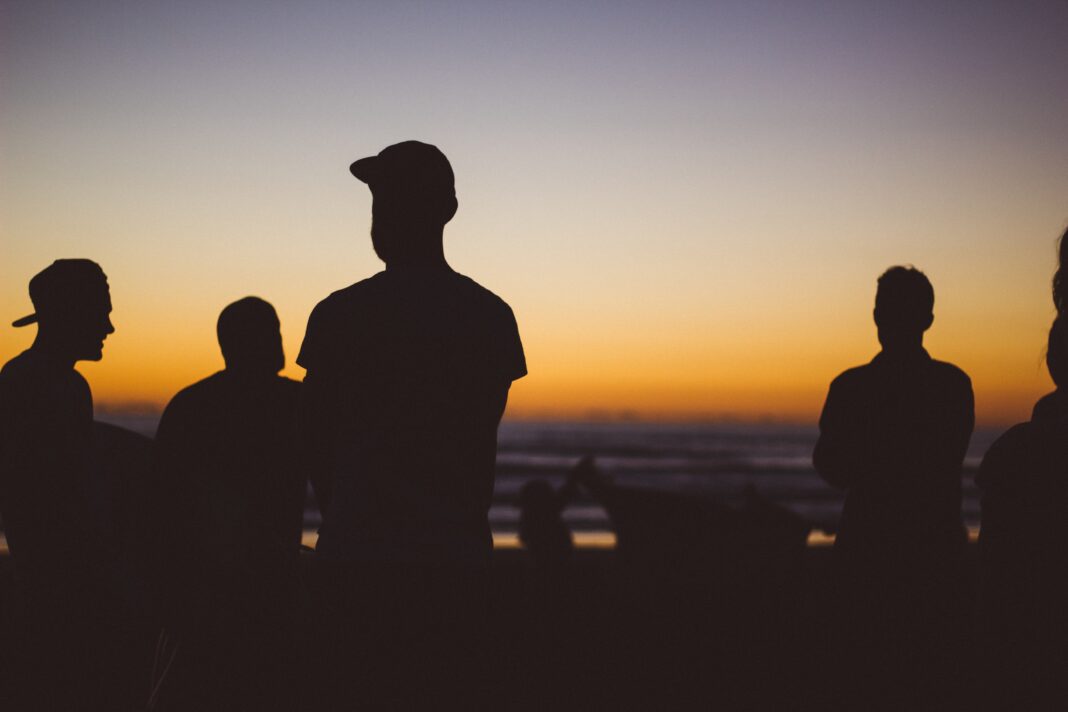 In the so-called Triangulo del Norte of the Central American isthmus, the maras have been raging since the 1990s. These youth gangs have gradually consolidated to the point of making Guatemala, El Salvador and Honduras among the three ‘peacetime’ countries in the world with the most deaths per hundred thousand inhabitants. Until the progressive President of Honduras, Xiomara Castro, decided at the end of November 2022 to declare a state of exception. This happens exactly one year after having largely asserted herself in the general elections, inheriting the nation, named the poorest country in the Latin American subcontinent (together with Nicaragua and after Haiti) and converted into a narco-state by her predecessor Juan Orlando Hernandez (now extradited to the USA).

The aim of the measure, which restricts several constitutional guarantees, is to curb the juvenile pandillas that rage particularly in the suburbs of the capital Tegucigalpa and in San Pedro Sula on the Atlantic Coast. Specifically, Xiomara aims to combat first and foremost the systematic extortion of small and medium-sized businesses that lead the gangs to full control of the less affluent neighbourhoods. The trigger was a protest by transporters and taxi drivers, the primary victims of the phenomenon, which is also linked to drug dealing. Those who do not pay risk their lives or violence on some woman in the family, with total impunity.

Organised juvenile crime has further increased in Honduras due to the flight of the pandilleros crossing the border with El Salvador, where a state of exception has been in force since last March, proclaimed by the young President Nayib Bukele, who has since imprisoned more than 60 thousand youths (including a thousand 12-year-olds, sentenced to up to ten years). In this regard, the Salvadoran government last week ordered the Fifth Phase of the Plan for Territorial Control with a tightening of the measures that now provide for the ‘encirclement of entire territories’ by the army (which has been reinforced by 14,000 new personnel) to ‘extract-recites the decree-the last remaining mareros’. This has provoked the denunciation of Amnesty Internacional for the ‘repression and arbitrary detentions’ frequently carried out. The police and military have a target of arrests to make every day. Consequently, Bukele ordered the immediate construction of gigantic new prisons. While the press has been forbidden to report on the gangs on pain of a ten to fifteen year prison sentence.

In view of the relative success of the initiative, which certainly does not solve the structural causes of the desperation of the Central American isthmus’s millennials, but gives some relief to the daily lives of the (equally poor and desperate) victims, Xiomara Castro has decided to follow in the footsteps of his namesake Bukele. Perhaps in the hope of also earning with these measures the high popular consensus her neighbour has reached despite the resounding failure of the launch of the bitcoin cryptocurrency.

Historically, there are two pandillas raging in Guatemala, Honduras and El Salvador: the Mara Salvatrucha (or MS 13) and the Barrio 18; as if that were not enough, constantly fighting each other at the cost of further deaths. They both originated in Los Angeles, spreading to other cities in California, the destination of Central American mass emigration fleeing the conflicts of the 1980s. There they gradually replaced the gangs in the black neighbourhoods, which had already sprung up after the second war.

Their transplantation to their countries of origin began in the last decade of the last millennium, with the forced deportation of mareros who had served their sentences in the States. They thus inserted themselves in a Central America of countries fresh from civil wars and brimming with arsenals of weapons. Misery and extreme violence among the poor, with the untouchable local oligarchies watching, led these three nations, already highly migratory, to an impressive exodus towards the fateful North. While from neighbouring Nicaragua, historically disinclined to expatriate, a literal mass exodus is underway, not because of poverty or the presence of the maras (which are not there) but because of the asphyxiating and capillary repression of the dictatorship of Daniel Ortega and his deputy and consort Rosario Murillo who, after the 2018 popular uprising suffocated in blood, have converted their country into the North Korea of Latin America.