Home Disarmament Landmines today – 25 years after the Mine Ban 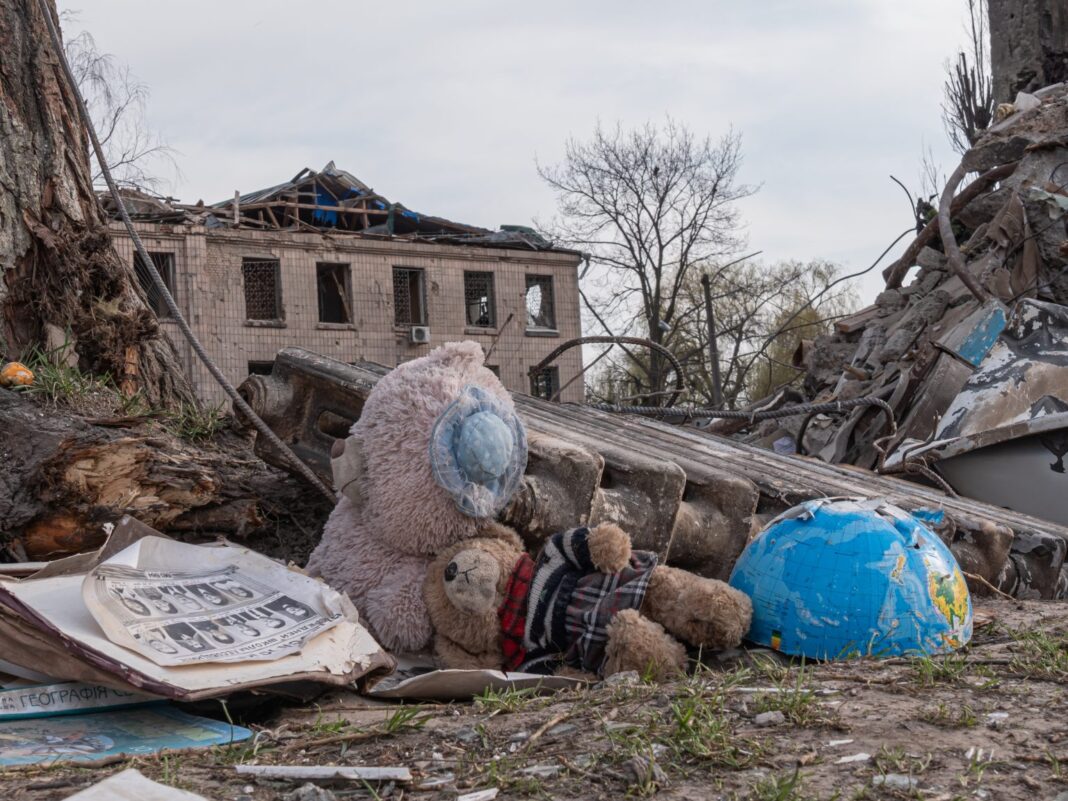 The International Campaign to Ban Landmines (ICBL)launched its annual report, Landmine Monitor 2022, on the occasion of the 20th Meeting of States Parties to the Mine Ban Treaty. The event was held between 21 November and 25 November at the United Nations in Geneva, and it celebrates 25 years since the Mine Ban Treaty. According to the report, now in its twenty-fourth edition, the Mine Ban Treaty remains one of the most widely ratified disarmament treaties, but the high number of civilian casualties and the recent mine use in Ukraine and Myanmar highlight the challenges that must be overcome to achieve a mine-free world. 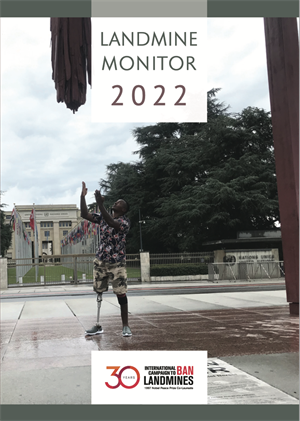 Anti-personnel mines continue to kill and injure civilians, destroy livelihoods, impede land use and disrupt access to essential services in more than 60 countries and territories. Global crises, such as the COVID-19 pandemic and its aftermath, armed conflicts, and shrinking humanitarian aid budgets, are further exacerbating the difficulties in fulfilling the promises of the Treaty, explains a note by the Italian Campaign to Ban Landmines. The number of victims of mines and other explosive remnants of war (ERW) has been disturbingly high over the past seven years. At least 5,544 people were injured or killed in 2021. Civilians accounted for most of the recorded casualties, half of which were children.

Most of the casualties has occurred in conflict-affected countries contaminated by improvised explosive devices (IEDs). In the previous year, anti-personnel mines and ERW caused casualties and injuries in 50 states. Syria, a non-signatory to the Ban Treaty, recorded the highest number of annual casualties (1,227), followed by State Party Afghanistan (1,074). The new use of this internationally banned weapon represents one of the biggest challenges to the anti-personnel mine rule. The report documents new use by two non-Treaty states, Myanmar and Russia, as well as by non-state armed groups (NSAGs) in at least five countries.

The Landmine Monitor 2022 reports a five-fold increase in the number of civilian mine/ERW casualties recorded in Ukraine during the first nine months of 2022 compared to 2021 (277 civilian casualties compared to 58). Russia has used at least seven types of anti-personnel mines since it invaded the country on 24 February. This is an unprecedented situation where a country that is not a party to the treaty uses such weapons on the territory of a state party. The report also documents a new and extensive use of the weapon indiscriminately by government forces in Myanmar, particularly around infrastructures such as mobile phone towers, mining enterprises and oil pipelines. In terms of cleaning up previously utilized landmines, while 30 Member States have completed their de-mining obligations since the Treaty entered into force in 1999, only two of the remaining 33 affected State Parties appear to be on track to meet the treaty’s de-mining deadlines. Systematic delays in clearance, or lack thereof, pose a serious threat to the lasting protection of civilians from landmines. Collective action by states is needed to reverse this trend and prevent further deterioration of the situation, the report notes.

Another worrying setback is the reduction in funding for victim assistance, despite increasing needs and high casualty rates in recent years. According to the report, the year 2021 saw the lowest level of funding to the sector since 2016 ($25.6 million) with 27 States Parties with a significant number of survivors receiving no direct funding for Victim Assistance. The treaty has established a valuable model for redressing the damage caused by landmines, but much remains to be done to ensure adequate support for survivors and affected communities throughout their lives. 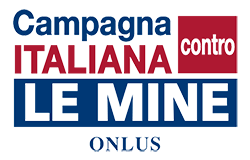 “Considering our country’s commitment to this area of humanitarian intervention and its leadership role based on example, we are confident that Italy will continue to support Mine Action’s activities by ensuring the allocations of Fund 58/01, which has been operating for 21 years on the tracks dictated by the Ottawa and Oslo Conventions, by also enhancing the expertise of the Italian army for training in humanitarian clearance, but also – maintains Giuseppe Schiavello of the Italian Campaign (whose logo is displayed here to the left) – by paying attention to assistance to victims that fall within the framework of the great attention that our cooperation pays to the rights of persons with disabilities, and last but not least – to the universalisation of the two Conventions’.

On another front, it should be noted that Italy is among the more than 80 countries that adhered to the International Political Declaration ‘to strengthen the protection of civilians from the humanitarian consequences of the use of explosive weapons in populated areas’, during the Intergovernmental Conference on Explosive Weapons organised by Ireland. The Campagna Italiana contro le Mine and the Italian Network for Peace and Disarmament, which relaunched the international initiative on explosive weapons in Italy under the slogan ‘Stop bombs on civilians’, welcomed the signing. Reiterating the call of the international INEW coalition on explosive weapons to commit to the universalisation and implementation of the Declaration, the organisations in the Italian coordination hope that Italy will commit itself in this direction with courage and determination in order to make the document truly effective in alleviating the suffering of civilians caused by explosive weapons in populated areas.