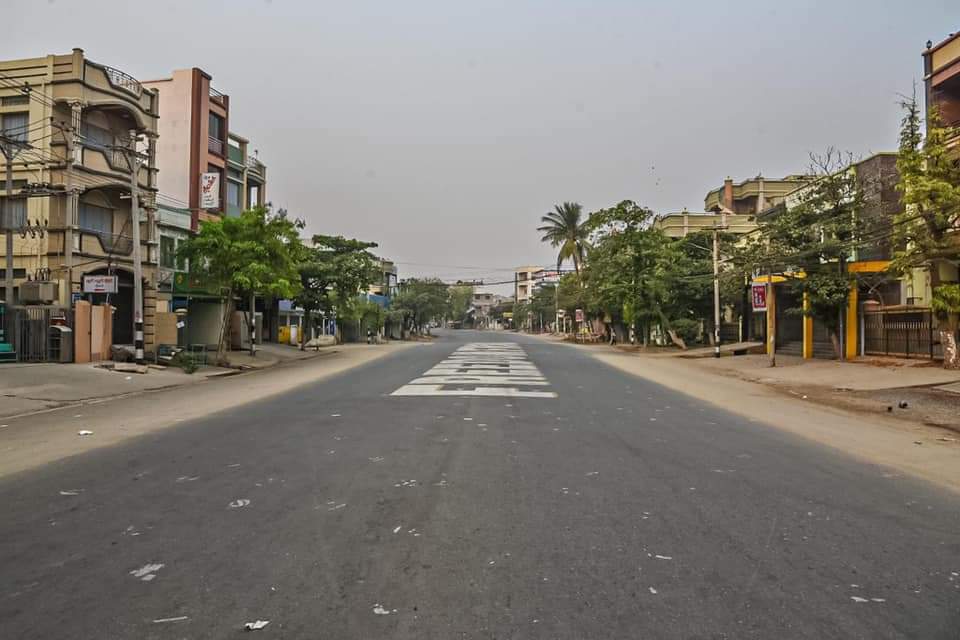 By Tun Khin, President of Burmese Rohingya Organisation UK. Find his article and more of his work on our partner website.

Exactly one year ago, on February 1, the Myanmar military launched a coup and opened another bloody chapter in my country’s history. Since then, the junta has driven the state to the brink of collapse and committed widespread atrocities. There is now only one way to break this cycle of abuse: pursuing mechanisms of international justice that can hold those responsible to account.

Over the past 12 months, there has been a steady stream of horrific news from Myanmar, as more than 1,500 people have been killed in protest crackdowns and massacres. In one recent incident, on Christmas Eve, the army massacred some 35 people – including women and children and two charity workers –  in Kayah State. Thousands of others have been arrested while the junta has made routine use of torture against those protesting against its rule.

At the same time, the economy has suffered a severe decline, while healthcare and education services have ground to a halt. While Senior General Min Aung Hlaing, the junta chief, has delusions about bringing in new electric trains to expand national public transport, the rest of the country is suffering through daily, crippling blackouts.

In Rakhine State, the Rohingya minority continues to face an ongoing genocide and live in what amounts to an open-air prison. The junta has arrested Rohingya trying to flee to Bangladesh and imposed even tighter restrictions on freedom of movement. Many are also caught in the crossfire in the simmering conflict between the military and the Arakan Army armed group.

If there is a silver lining from the coup, no matter how small, it is the renewed sense of interethnic solidarity. As a Rohingya, I often used to face abuse when I posted on social media about the army’s crimes in the past. Now, however, I receive support, understanding, and even apologies from those who used to spew hatred against Rohingya. People have realised that the military is our common enemy.

The Tatmadaw, as the military is known in the country, has terrorised the people of Myanmar for decades, committing genocide, crimes against humanity and war crimes. They have done so with absolute impunity, knowing their crimes would have no consequences. That is why we need the international community to step in and provide justice. Thankfully, real progress has been made in this direction in recent years.

In 2019, the International Criminal Court (ICC) announced that it was opening an investigation into crimes against humanity the Tatmadaw committed against the Rohingya. Around the same time, The Gambia brought a genocide case against Myanmar at the International Court of Justice (ICJ). Both processes are ongoing, giving hope to the military’s many victims.

Last year, the judiciary in Argentina also agreed to take up a landmark genocide case against Myanmar’s military leadership. The case, which my own organisation BROUK first petitioned for, rests on the legal principle of universal jurisdiction, according to which some crimes are so horrific that they can be tried anywhere in the world, regardless of where they took place. The process has only just started, but we hope that ultimately, Min Aung Hlaing and his cronies will answer for their crimes in a court of law.

It is also encouraging that many of Myanmar’s civilian leaders, who earlier rejected any efforts to bring military criminals to justice, now see the need to hold the Tatmadaw to account. The National Unity Government, established in the wake of the coup, has said it will cooperate with international justice mechanisms. Myanmar stands united in wanting to see its tormentors in military fatigues behind bars.

There is also no question that the Tatmadaw leadership is getting increasingly nervous as the net closes in around them. In December, an order was leaked to the media in which the military leadership warned any of its staff against responding to letters from international justice bodies or the Argentinian Federal Court.

But while justice increasingly looks within reach, there is much more the international community can and must do. The United Nations Security Council has remained deadlocked for years, as China continues to veto motions on Myanmar. Its members must stop putting politics above people’s lives and approve a full referral of the situation in Myanmar to the ICC.

At the same time, other states should follow the example of Canada and the Netherlands, both of which have pledged support to The Gambia’s case at the ICJ. Finally, countries should also follow our example in Argentina and look to open universal jurisdiction cases on their own, something also encouraged by the UN’s own human rights experts. The recent conviction in Germany of a Syrian officer for crimes against humanity shows that this is a process that can bring justice.

One year ago, the Tatmadaw plunged Myanmar into crisis by seizing power in a coup, continuing its decades-long terror against its people. The world must now show the Tatmadaw that it stands united against its crimes, and that there is nowhere to hide for those responsible. The people of Myanmar have suffered for too long and deserve no less than justice.

Cover image: photo of the silent protest undertaken by the Burmese people on February 1st (twitter)

Find out more about our partner Othernews here.