Home Human Rights Jordan: the hidden life of people from the LGBTQ+ community 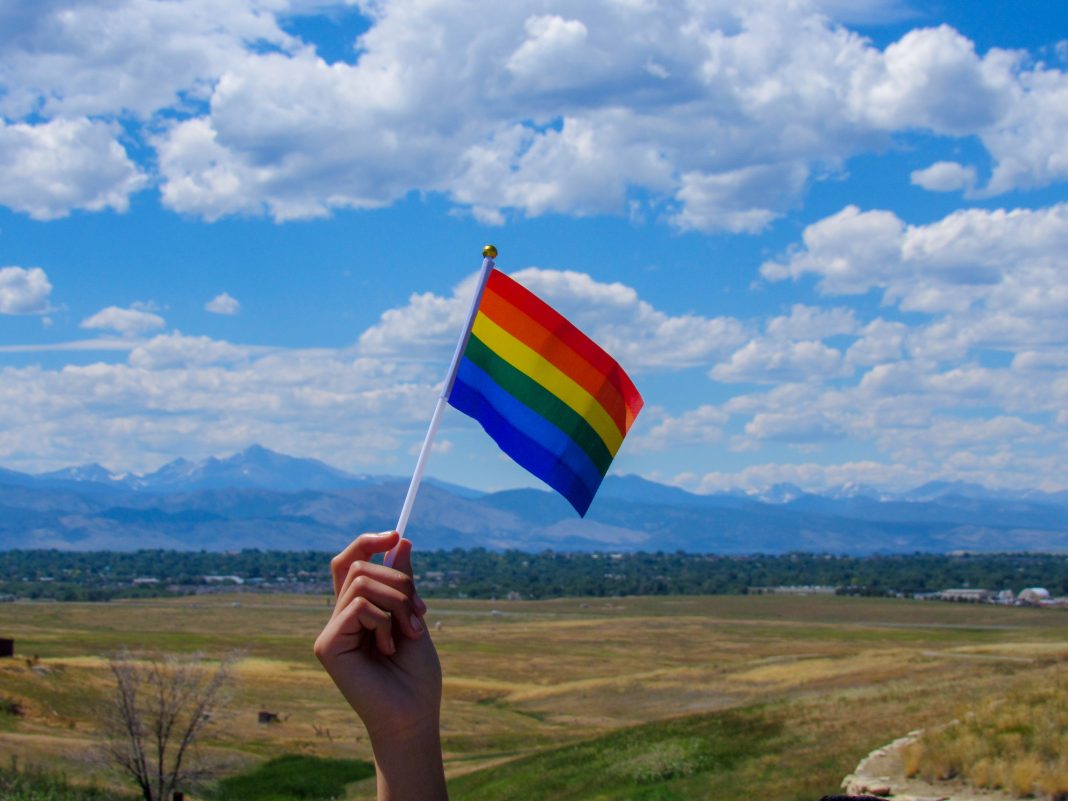 June is the international Lesbian, Gay, Bisexual, and Transgender Pride Month. To start this yearly appointment, we have decided to narrate one of the activities of our partner, the humanitarian NGO INTERSOS. In Jordan, mission chief Barbara Foresti explains her team’s activities in supporting the LGBTQ+ community in a system vowed to silence them.
Read more about INTERSOS below.

“The risk of slipping through the cracks of the social system is very high in Jordan: the stigma for people from the LGBT+ community is entrenched throughout the country, especially in remote areas,” says Barbara Foresti, Jordan mission chief for INTERSOS, in recounting what the living conditions of people from the LGBT+ community are in the Middle Eastern country, where the mission operates.

Despite the fact that Jordan cancelled the crime of homosexuality in 1951, and the 2013 criminal code reform made honour killings illegal, LGBT+ (Lesbian, Gay, Bisexual, Trans +) people remain subject to marginalisation and social stigma. With the help of a local humanitarian organisation, FOCCEC, we have been carrying out a humanitarian project since 2018 that tries to facilitate access to services and fill those social gaps that often force these people to lead a hidden, marginalised life. By collaborating with the local NGO, which is particularly involved in following people in their clinical pathways related to sexually transmitted diseases (chlamydia, HIV, syphilis and others), our staff is able to intercept these people, understand their needs and intervene in their support.

If you belong to the LGBT+ community in Jordan, gender identity and sexual orientation weigh heavily on the possibility of accessing basic rights such as housing or employment: “This is why we try to find alternative solutions by economically helping people excluded from the system. Amman is the city where we follow the most cases, but we would like to expand the project outside the capital where living conditions are even more difficult. In the south, for example, where the social structure is mainly tribal, it is precisely LGBT+ people who, living in a very rigid context, find it hard to ask for help from outside, often preferring silence for life,’ Foresti says. The greatest fear is that the state of things will never change, that Jordanian society will not evolve and that those who do not fit into the norm will always be labelled or stigmatised.

INTERSOS follows individual cases very closely and consistently. In 2021, 40 people from the LGBT+ community started a journey with INTERSOS staff, supported in finding work or housing. Most of the people we follow are men. Women, a minority, struggle much more to come out of the closet. We follow people from Jordan but also from Syria. All these people have extremely limited access to basic services. On several occasions they tell us about their treatment by the authorities: ‘We never approach the police officers, because we often end up in a trap. They harass and detain us for no reason, so that they can then report us and receive money as a form of reward from the government’.

“During the interviews, big differences in treatment and living conditions emerge between homosexual and trans people. The latter are subjected to the most severe discrimination, abuse and persecution. Their identity is so rejected that not even a complaint of physical or psychological violence is taken up by the country’s authorities’. If many homosexual people live a double life to hide their homosexuality, thus depriving themselves of the freedom to be who they are, trans people are exposed to a very high risk of being assaulted, as well as social exclusion. So they keep silent, without even trying to assert their rights.

“There are cases of people facing bureaucratic problems and obstacles to renew their identity card, which makes their lives impossible. It will take time to change things, we do what we can to try to ‘improve’ the daily lives of these people, including through training and awareness-raising activities on issues related to gender identity and sexual orientation, to combat stereotypes and prejudices,’ Foresti concludes.

INTERSOS is an Italian humanitarian organization founded in 1992 to bring assistance to victims of armed conflicts, natural disasters and extreme exclusion with particular attention to the protection of the most vulnerable people.

With activities in 22 countries, the organization is at the forefront of international humanitarian support. The interview to Barbara Foresti for the Jordan Mission was first published on their blog on May 17, 2022.