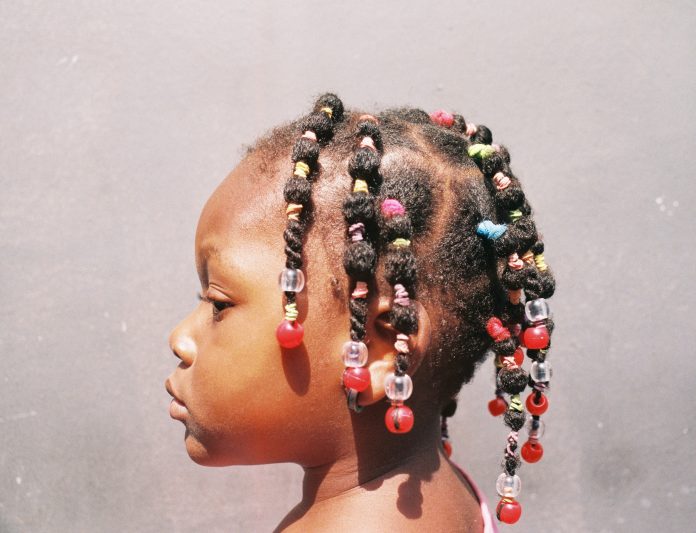 The Ivory Coast is still struggling to rid itself of Female Genital Mutilation practices, despite international campaigns that have been raising the attention on the violence of such traditional, but abusive, practices on young girls.

So, for example, 6th of February is the “International Day of Zero Tolerance for Female Genital Mutilation”. The day was defined by the UNITED Nations General Assembly in 2012 to accelerate the end of this practice. UNICEF considers it a blatant violation of women’s rights, impacting mainly girls between 4 and 14 years old.

Ivorian law has banned this practice since 1998; nevertheless, two out of five women are still victims of this practice, often carried out in severely unsafe conditions and with no pain management for the victim.

But there is a glimmer of light, represented by the local organisations such as AVSI and foundation “Djigui de la Grande Esperance”. Together, the two civil society missions have created the project “Supporting inclusive social development through the fight against female genital mutilation”.

As indicated by AVSI, the numbers of this project are encouraging:

In addition, to give effectiveness to the message  “STOP MUTILATIONS” that undermine the physical and psychological integrity of women, the organisations got involved several  traditional and religious leaders, who are the closest to all sections of the population

“There are countless teachings about the protection of women and the respect we must have for their integrity”, said Cissè Djiguiba Imam of the Grand Mosquée d’Abidjan last year, at the closing ceremony of the project.

On that occasion, an agreement was also signed between State authorities, Muslim religious leaders and traditional leaders. Within it, all  the parties undertook to promote the abandonment of such practices.