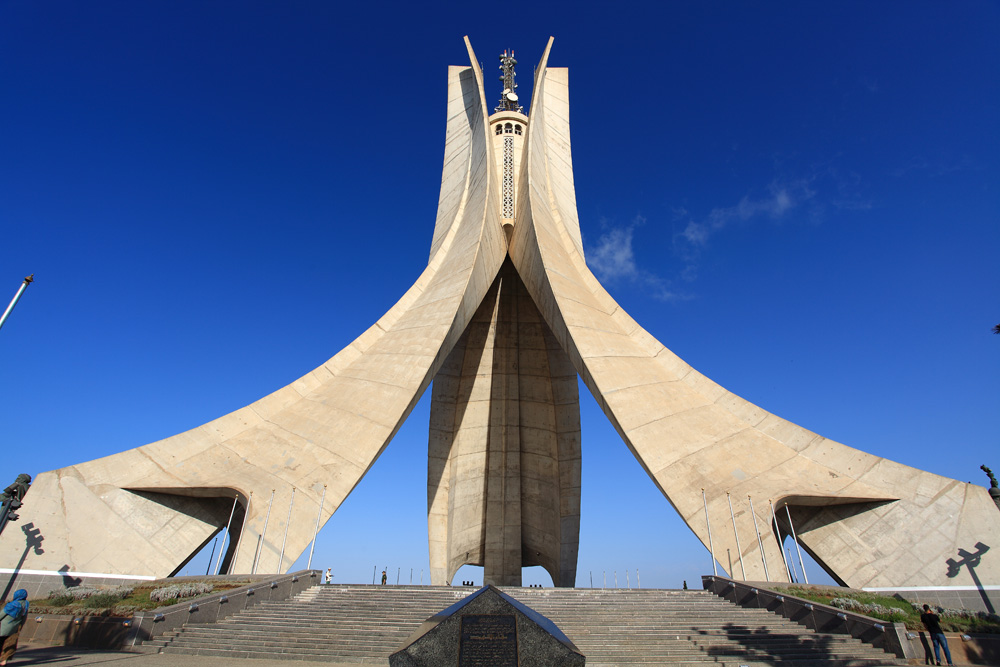 After many months of tension between France and Algeria, President Emmanuel Macron met his counterpart Abdelmadjid Tebboune in Algiers from 25 to 27 August. Under the leadership of the two presidents, constitutionally ‘commanders-in-chief of the armed forces’, Defence Minister Sébastien Lecornu, Chief of Staff Thierry Burkhard and the director of the French foreign intelligence service DGSE held discussions with Algerian defence and intelligence chiefs. This was the first Defence and Security Council meeting at the highest level since the end of the War of Independence in 1962.

The meeting concluded with a five-page final declaration that envisages the beginning of a ‘new dynamic of irreversible progress’. A new beginning that starts with the historical reconstruction of relations between the two countries.

In January 2021, a report commissioned by Macron from historian Benjamin Stora to promote ‘reconciliation between the French and Algerian peoples’ had been widely criticised by Algiers, as it proposed a series of ‘symbolic acts’ but did not contain any words of ‘apology or repentance’. In September of the same year, Emmanuel Macron issued statements that went as far as questioning the existence of an ‘Algerian nation before French colonisation’ and accusing the politico-military system of having been built on ‘commemorative revenue’.

Now a joint commission of historians is to be set up to ‘look at this entire historical period (…) from the beginning of colonisation (1830) to the war of liberation, without taboos’, by consulting the archives of the two countries. According to the Algerian president, it will be dedicated first to the ‘early days of colonisation with their harshness, with the brutality of these events’.

The agenda of the meeting also touched on other key issues such as the management of relations with neighbouring countries, the fight against terrorism and Western Sahara. According to French diplomats, the end of the French mission in Mali worries the Algerian government. Nine years after the launch of Operation Barkhane, Emmanuel Macron called for “a strengthening of the partnership with Algeria in the fight against jihadists in the Sahel. And this to ‘prevent mercenaries from flourishing in the region, in particular those of Wagner’, a private Russian organisation close to the Kremlin. The new start in security policy is thus due to Algiers’ desire not to give Moscow a completely free hand in Mali, even though Russia remains Algeria’s most important security partner.

Macron deliberately put energy supply on the back burner. In the final declaration, ‘economic partnership and energy transition’ is only mentioned in fourth place. The French president, however, wanted to thank Algiers for ‘increasing deliveries to Italy through the Transmed pipeline, allowing for better diversification in Europe’.

Footage of the meeting at the presidential residence in Zéralda was broadcast on Algerian television. For the French authorities, this is a sign of great openness. An optimistic view that is confirmed by the commitment of the two presidents, under the terms of the joint declaration, to meet every two years within the framework of the ‘High Cooperation Council’.