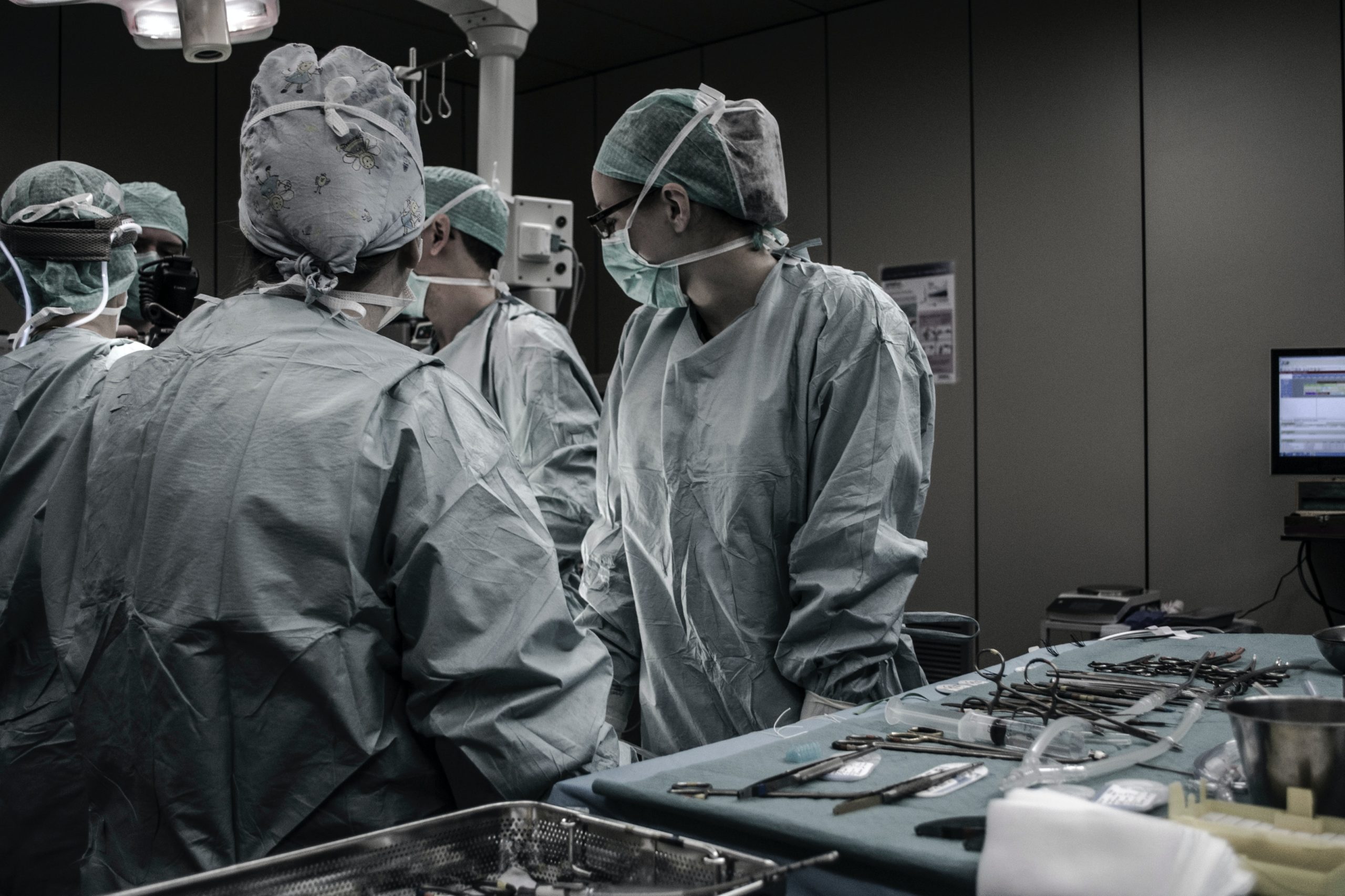 There is good and bad news for global health in the WHO statistical report, presented during the 75th World Health Assembly held in Geneva from 22 to 28 May 2022. The 2022 edition of the statistical report examines more than 50 health-related indicators with a focus on the impact of Covid-19. The information presented is based on data available from global monitoring until the end of April 2022. In this dossier, we break down the report to highlight its important findings, figures, and the meaning they have for the ordinary life of many.

*Cover Photo by Piron Guillaume on Unsplash. Below are some graphs from the report, with information on life expectancy and infant and maternal mortality

Life expectancy is growing, but so is inequality

WHO DOES WHAT: States investing on healthcare

Life expectancy is growing, but so is inequality

Overall life expectancy increased from 66.8 years in 2000 to 73.3 years in 2019, while healthy life expectancy increased from 58.3 years to 63.7 years. In general, women live about five years longer than men. The global maternal mortality rate has also fallen over the past 20 years, and that of children under five has fallen by almost 40 per cent. For the WHO, however, the pandemic is likely to have a negative effect on life expectancy, partly due to the increasing number of deaths from tuberculosis and malaria between 2019 and 2020 as a result of disruptions to some health services. However, extreme health inequalities remain, which continue to claim victims in the poorest countries and the weakest groups even in high-income countries.

Covid-19, according to the WHO, continues to be a global health threat more than two years later. As of 20 April 2022, the organisation reports 50.4million confirmed cases and 6.2million deaths directly attributable to Covid-19. America and Europe accounted for almost 72% of all reported cases, although many countries have shown limited or no tracking capacity. Therefore, according to the organisation, the global number of cases and deaths is underestimated.

Covid-19 disproportionately affected vulnerable, economically disadvantaged populations, the elderly and those with already compromised health and unvaccinated people. Vaccine distribution was and is also inequitable. As of 25 April 2022, 74% of people in high-income countries were vaccinated, while 51% in lower-middle-income countries and only 12% in low-income states.

WHO DOES WHAT: States invest on health care

Global spending on health more than doubled between 2000 and 2019, reaching 9.8% of the world’s gross domestic product. About 80% of that spending, however, occurred in high-income countries. Even before the pandemic, the ability to provide essential health services in many countries was limited due to a shortage of health workers. Already in 2016, the WHO predicted a global deficit of 18 million health workers by 2030, especially in Africa and South-East Asia. The African continent, for instance, had only 3% of the world’s health workers.

The average level of alcohol consumption decreased slightly between 2010 and 2019, with men still consuming about three times as much alcohol as women. Tobacco consumption, on the other hand, decreased more dramatically: about 22% of the world’s population aged 15 years and over used tobacco in 2020, down from almost 33% in 2000. On the other hand, due to an ageing population, the number of adults aged 30-79 years with hypertension doubled between 1990 and 2019.

According to WHO findings, investments and improvements in communicable disease programmes, such as HIV, tuberculosis and malaria, have led to a decline in incidence and mortality for these diseases globally. Despite this, communicable diseases are still responsible for almost half of all deaths in low- and middle-income countries. In contrast, the global share of deaths attributable to non-communicable diseases increased from almost 61% in 2000 to 74% in 2019.

Before the pandemic, estimates suggested that 900 million more people would enjoy better health in 2023 compared to the 2018 baseline. Progress reflected improvements in household fuels, access to clean water, sanitation and hygiene, and declining tobacco use.

However, progress was challenged by the health emergency and other factors related to poor or deficient nutrition. On obesity and malnutrition, the situation is stagnating or even worsening. One of the consequences of malnutrition in children is stunted growth. In 2020, 149.2 million children under the age of five (22%) were too young for their age. The figure was particularly high in Africa (31.7%) and South-East Asia (30.1%). In contrast, obesity has increased globally in all ages since 2000. According to the latest estimates, 6.8% of children and adolescents aged 5-19 were obese in 2016, up from 2.9% in 2000 and 4.9% in 2010. In the Americas, the rate reached a record 14.4%.