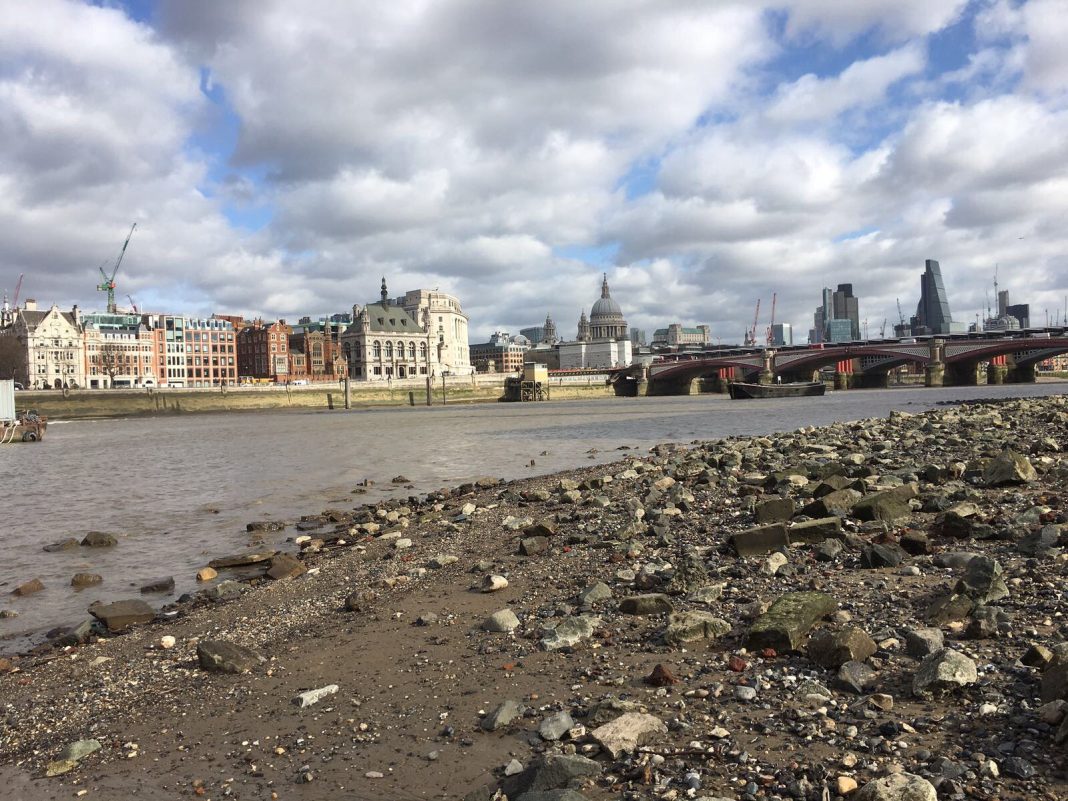 Near Bristol, 150 km west of London, the source of the river Thames has temporarily disappeared. The reservoirs have gradually emptied and since this week gardens watering is forbidden. At the centre of the debate are now the eleven private water companies, “guilty” of failing to invest in infrastructure. The London company Thames Water, for example, loses around 600 million litres of water a day. This is almost a quarter of the total water supply. Leaky pipes, old and dilapidated reservoirs, and non-existent overflow basins allow wastewater to run into the sea during heavy rains.

Yet water companies have paid out over £30 billion in dividends in the last decade, while citizens have registered a 40% increase in spending over the last 30 years, adjusted for inflation. The management of public water by private entities has therefore proved to be a failed system and there are thoughts of a possible return of powers to the state.

Jonathan Portes, a former Treasury official who worked on the water privatisation project and was at the time responsible for ensuring value for money for taxpayers and consumers, explains in an interview with The Guardian to what extent privatisation was a ‘rip-off’.

It was basically about making sure that demand for shares was high and that applicants expecting a high premium after investing in previous privatisations would not be disappointed.

The Treasury’s position when it demanded a higher share price or stricter regulation to contain bills in the future was very weak. Projected profits fell by more than a third in just three months, costing taxpayers the equivalent of £6 billion in today’s economy, because the Treasury became entangled in a web of water company management, the Department of the Environment, government and bankers, accountants, and PR consultants. A long-term drain on resources – both natural and economic.

Gwen Mainwaring, a member of the NGO The Rivers Trust in an interview with Franceinfo explains that ‘to recharge this source (of the Thames, NDR), it is not enough for it to rain for a fortnight. The recharge will take place with soils around which they will capture the water, retain it. Then the water will flow into the water table and then back again. But it is a cycle that lasts decades, if not hundreds of years’.

There may still be time for a change of course in public water management. The situation on the climate change front seems almost irreversible.