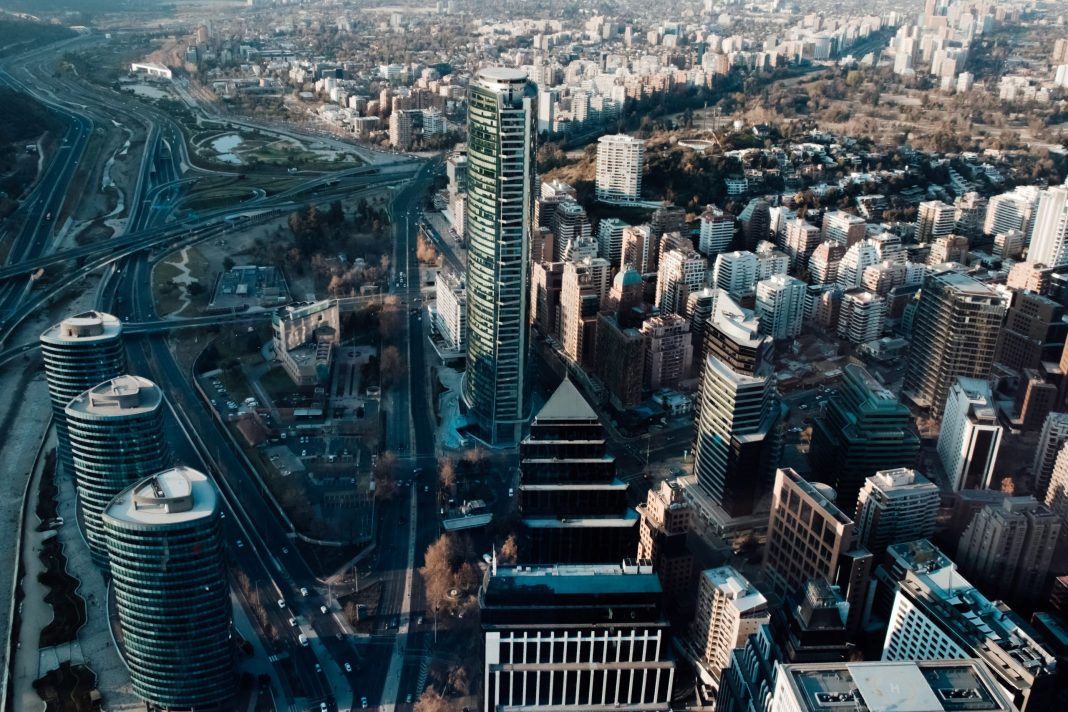 By Emanuele Profumo from Santiago, Chile

Santiago – The next 4 September, in less than two weeks, Chile will decide what country it wants to become. After the Estallido Social of 2019, the most important popular uprising since the return to democracy, it embarked on a complex and slow constituent process, resulting in the creation of a Convencion Constitucional. A sort of Constituent Assembly with limited powers and subservient to the existing institutional power. Against all odds, it gave birth to one of the most advanced Constitutions in the world in terms of human rights, the defence of cultural diversity, gender equality, the rights of nature and common goods. A Magna Carta that envisages, among other things, the turning of the whole of society towards a ‘social and democratic state under the rule of law’ of a plurinational type, i.e. a state capable of ensuring an educational, health and pension system that comes close to the Welfare State of the last century and of forging a new national community based on cultural and legal pluralism. Thus, leaving behind more than 40 years of neo-liberalism that have brought the country to its knees socially and culturally, due to a system of precariousness of life, privatisation of services and normalisation of economic and social inequalities, and a State that is still highly repressive. 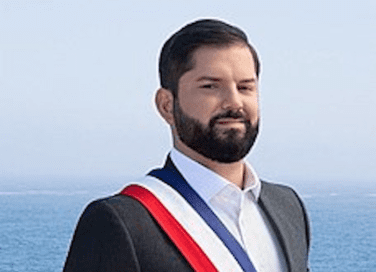 In early July, the campaign to approve the new constitution began to take its first steps, filling city streets with murals and posters. The ‘Rechazo’, on the contrary, has existed since the Convencion Constitucional was installed (in 2021), trying to discredit it in every way. Led by all the expressions of the country’s right-wing, by Christian democratic personalities and by a politically transversal group self-described as ‘amarillos’, which has gathered more than 66,000 consensuses and believes that another Constitution is necessary, but not the one proposed, this political bloc is occupying all the mainstream media, TV and newspapers in primis.

It is an aggressive campaign carried out through fake news and misinformation. “This is a Constitution of the people, made by the people, which is why it bothers the right and the mainstream parties. It is no coincidence that during the demonstrations of the Estallido on the basis of this constitution, people sang: ‘El pueblo unido, està sin los partidos’,’ says Marcelo Coulon, historical musician of the Intillimani, on the sidelines of a public demonstration in favour of the Apruebo organised by Revolucion Democratica, one of the parties of the Frente Amplio line-up, which supports President Boric.

For several months now, all opinion polls show that the majority of the population will vote ‘Rechazo’, refusing to take the last step to archive the legacy of the regime put in place by Pinochet in the 1970s. But this time, the vote will be compulsory, and the fact that almost two million people participated in the process of drafting the new Constitution is not taken into account. A noteworthy participatory process, considering the 18 million in total. Today, many of those people are campaigning for Apruebo in the neighbourhoods of the country’s cities.

Between Rechazo and Apruebo

Miguel Mora, an activist from the Comuna of Yungai in Santiago, is convinced that the country is divided in two: ‘From my experience of leafleting and distributing the new Constitution door to door, I think the polls are wrong. Half of the citizens we meet support us enthusiastically, while the other half are distrustful, indifferent or insult us,’ he says while distributing the new Constitution to an elderly woman in the neighbourhood. Ericka Ñanco, the first Mapuche woman to be elected to Parliament since Chile has existed, at the end of a public meeting where she tried to explain the importance of territorial autonomy in the new Constitution, confesses: ‘If Rechazo wins, the whole plan of the Boric government, which is based on the victory of Apruebo, will be lost. Outside of this new Magna Carta, his plans would lose strength. If, on the other hand, we win, the government will be on the right track to repair the historical debt it owes to its original peoples’.

All the administrations of the Frente Amplio are expressions of the social movements that have most affected the new legal order (feminist, ecologist, trade union, etc.), and are aware of the current polarisation of society. “This constituent process will not end with the Plebiscite. It is similar to the ‘democratic transition’ of the 1990s: nobody knew how long it would last and when it would end. Even if we win, the constitution will have to be implemented. There will be conflict and political struggle over this again, for years,’ Rodrigo Faundes, chief of staff to the regional governor of Valparadiso and an exponent of the country’s largest social movement for public water (Modatima), says bitterly as he looks wistfully out of his office window at the harbour. For he knows that the constituent ship may never reach its destination.