Home News Silence on Tigray’s crisis is racism at its best, says WHO head 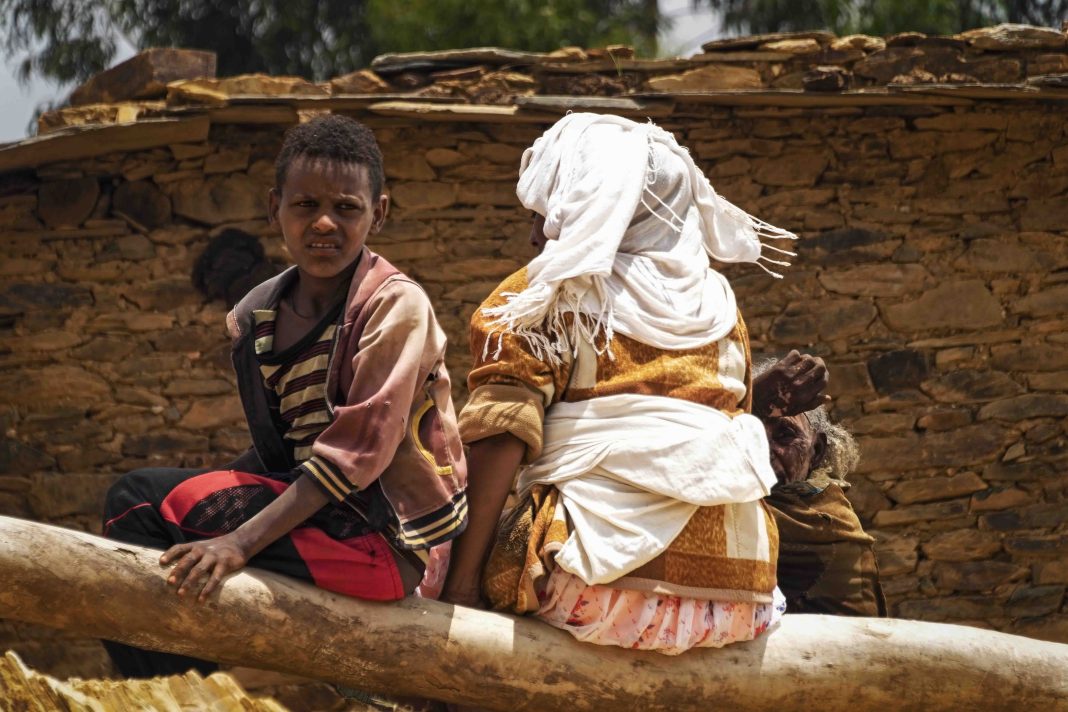 The head of the World Health Organization has returned to his suggestion that racism may be driving the lack of international interest in the ongoing war in Ethiopia. Civil war broke out in November 2020 and has pitted Tigrayan forces against federal Ethiopian forces, also drawing in Eritrean troops, in fighting that has triggered a serious humanitarian crisis.

Dr Tedros Adhanom Ghebreyesus – who is an ethnic Tigrayan – said the situation caused by the conflict in his home country was worse than any other humanitarian crisis in the world, wondering whether the lack of global engagement could be linked to “the colour of the skin of the people”.

Tedros made a similar observation in April, when he asked whether “the world really gives equal attention to Black and white lives” given that ongoing emergencies in Ethiopia, Yemen, Afghanistan and Syria had garnered only a “fraction” of the concern for the war in Ukraine.

Tedros has explicitly linked his emotional interventions to his own experience growing up as a “child of war”, telling this year’s World Health Assembly: “The sound of gunfire and shells whistling through the air; the smell of smoke after they struck; tracer bullets in the night sky; the fear; the pain; the loss – these things have stayed with me throughout my life.“I feel the same pain and loss again now, with war in my homeland once again.”

Tedros was a health minister in Ethiopia at a time when the government was led by the Tigrayan People’s Liberation Front, which is in conflict with the current regime. He has come under repeated attack by the Ethiopian government of Abiy Ahmed, which has accused him of backing Tigrayan rebels, a claim he denies.

After his most recent intervention he was accused of “unethical” conduct by Billene Seyoum, a spokesperson for Ethiopia’s prime minister, who told journalists his comments were “unbecoming of such a high-profile position”. She said Tedros – the first African to head the global health organisation – should recuse himself from his position.

The conflict in Ethiopia began in November 2020, and little humanitarian aid arrived after Tigray forces retook much of the region in June 2021. Aid has started flowing more substantially in the past few months but is widely described as inadequate to meet the needs of the millions of people there.

The resumption of basic services and banking remains a key demand of the Tigray regional leaders. Journalists have not been allowed in. Tedros said the 6 million people in Tigray essentially cut off from the world had been “under siege” for the past 21 months. He described the Ukraine conflict as a crisis that had the global community potentially “sleepwalking into a nuclear war” that could be “the mother of all problems”, but argued that the disaster in Tigray was far worse.

“I haven’t heard in the last few months any head of state talking about the Tigray situation anywhere in the developed world. Anywhere. Why?” Tedros asked. “Maybe the reason is the colour of the skin of the people in Tigray.”

In April, Tedros questioned if the world’s overwhelming focus on Russia’s war in Ukraine was due to racism, although he acknowledged the conflict there had global consequences. Tedros said the people of Tigray had no access to medicine and telecommunications and were prevented from leaving the region. However, the International Committee of the Red Cross in recent months has reported shipments of some medications.

“Nowhere in the world you would see this level of cruelty, where it’s a government [that] punishes 6 million of its people for more than 21 months,” the WHO chief said. “The only thing we ask is: ‘Can the world come back to its senses and uphold humanity?’”

On Wednesday, Ethiopia’s foreign ministry said a government peace committee had adopted a peace proposal “that would lead to the conclusion of ceasefire” and that it would be shared with the African Union envoy working on mediation. Basic services would follow a ceasefire, the statement said.

A Tigray forces spokesperson, Getachew Reda, dismissed the government statement, saying in a tweet that “if anything, the Abiy Ahmed regime has made it abundantly clear that it has no appetite for peaceful negotiations except as delaying tactics”.

In a sign of just how cut off Tigray has been, a Covid-19 vaccination campaign was finally launched at the region’s flagship hospital only in July, after months of deprivation in which hospital workers described running out of essential medicines and trying to treat wounds with warm salt water. It was the first Covid vaccination campaign in Tigray.