Home World Europe Elections in Bosnia and Herzegovina: foreign influences and the fight for the... 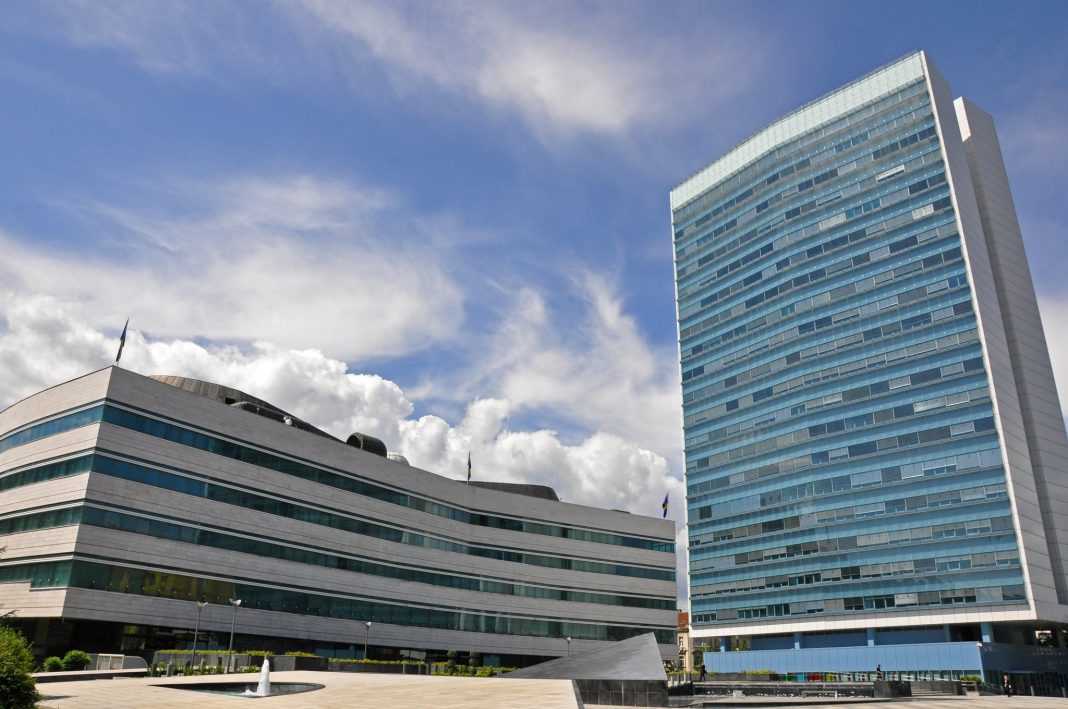 On 2 October, the collective state presidency and legislators at national and regional level were re-elected in a contest between entrenched nationalists and opposition focused on the economy. The collective presidency consists of three directly elected representatives of the country’s main ethnic groups: Bosnians, Croats and Serbs.

The start of the election campaign in Bosnia and Herzegovina was immediately a political issue of international importance. The Bosnian HDZ was pushing for electoral reform, supported by the Croatian government, which in turn was supported by Great Britain and the United States. The central issue was, among other things, that a three per cent threshold be set for representatives in the House of Nations, which would de facto exclude ethnic minorities from the right to representation.

On the evening of the elections, Christian Schmidt, High Representative of the International Community (OHR), implemented a series of decrees to change the electoral law and the composition of a parliament in Bosnia. The United States and Great Britain praised the move through their embassies in Sarajevo, as did Croatian Prime Minister Andrej Plenković. The High Representative, a function created immediately after the end of the war in 1995, has powers with which he can influence democratic processes by decree. These powers are also called ‘Bonn Powers’ because they were approved by the Peace Implementation Council at a meeting in Bonn in 1997.

As stated in a press release issued by the Office of the High Representative, the aim of the new package of amendments to the electoral law is to improve the functioning of the institutions of the BiH Federation and to ensure that the democratically expressed will of the citizens is respected. The amendments in question concern post-election negotiations and the formation of the bodies of power elected by indirect suffrage, providing for the introduction of certain mechanisms aimed at preventing the blocking of institutions, as well as stricter deadlines to ensure the smooth functioning of the political system of FBiH. There are also some sanctions for not respecting the new deadlines. ‘This is not, and cannot be, a major reform of the electoral law. However, such a reform remains necessary and is widely discussed. I strongly recommend that these two things be considered independently of each other. It is work that still needs to be done and I am ready to do my part to support the reform process,’ said Schmidt in explaining his decision to introduce new amendments to electoral law.

Adi Cerimagić, a Bosnian specialist at the think tank European Stability Initiative, told the Frankfurter Allgemeine Zeitung that ‘Schmidt’s implementation of the constitutional and electoral changes an hour after the polls closed is a deeply disrespectful move by an irresponsible man with authoritarian powers’. According to Cerimagić, this decision fuels doubts as to whether Bosnia can function as a stable, European and multi-ethnic federal democracy and again reinforces the impression that Bosnia is not ready for rapprochement.