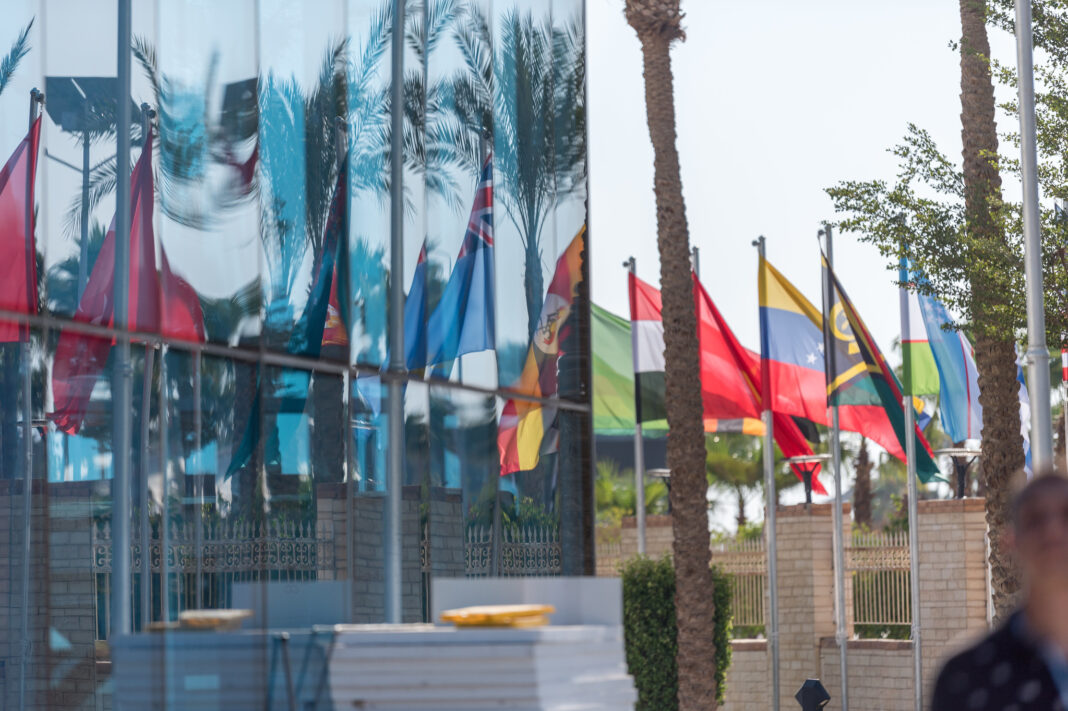 At the World Climate Conference in Egypt, France, the United Kingdom, Germany, the United States and the European Union pledged billions in joint aid to South Africa to abandon coal. The aid was already announced at COP26 in Glasgow, Scotland, in November 2021. A total of USD 8.5 billion was put on the table to finance South Africa’s energy transition. Little has transpired from the negotiations for a long time and on 20 October the South African government adopted an investment plan that is still secret. The details will be revealed at COP27, which opened on 6 November in Sharm El-Sheikh, Egypt, but a direction can already be glimpsed.

South Africa, the largest economy on the African continent, depends on coal for 80% of its electricity production and is the 13th largest emitter in the world. The developed countries’ partnership with South Africa on abandoning coal is one of the collaborations known as the Just Energy Transition Partnership (JETP). The country is increasingly suffering from a severe energy crisis. Coal-fired power plants are ageing and load shedding is increasing in order to avoid grid collapse. The state-owned electricity company, Eskom, which is in debt to the tune of EUR 22 million, and the South African state do not have the means to urgently finance the much-needed capacity increase.

On Monday, 7 November, South African President Cyril Ramaphosa met with European representatives Olaf Scholz, Emmanuel Macron, Rishi Sunak together with EU Commissioner Ursula von der Leyen and US Climate Commissioner John Kerry to take stock of the Energy Transition Partnership. The country has promised to end coal by 2050. “South Africa’s energy and climate policies reflect our determination to diversify energy sources and ensure that our transition to a low-emissions economy also contributes to the fight against inequality, poverty and unemployment,” Ramaphosa said.

In particular, the JETP partnership is expected to finance the construction of infrastructure (transmission capacity, transformers, batteries, etc.) that will pave the way for the development of renewable energy. The other two components of the South African investment plan concern the development of green hydrogen, in which South Africa wants to become a leader, and that of electric vehicles. Germany and South Africa are cooperating, among other things, in the construction of solar and wind power plants and in green electricity transmission lines. These investments are expected to create new jobs, especially in coal regions. Germany also supports programmes for the retraining of former coal workers and for training in professions urgently needed in the energy transition.

The funds made available, however, can only buffer an already emergency situation. Daniel Mminele, chairman of South Africa’s Presidential Climate Finance Task Team, which brokered the partnership, made it clear that the global investment plan would require ‘at least’ USD 50 billion over five years.