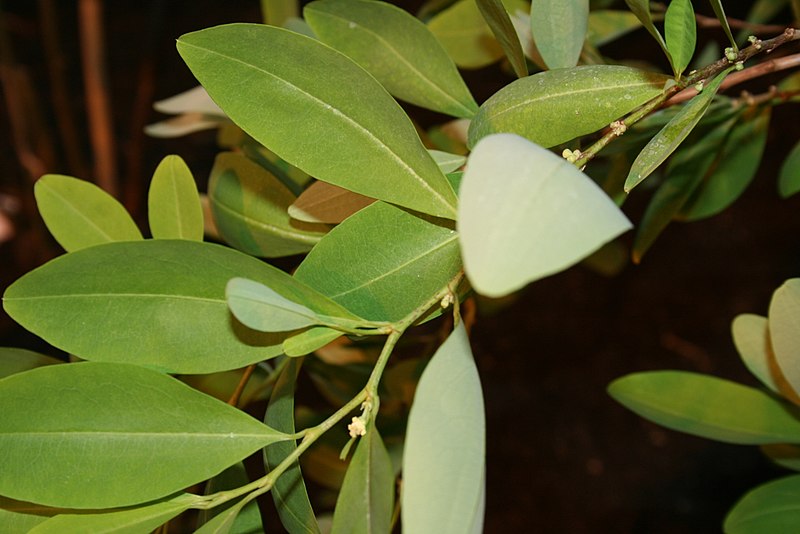 Half a century after the global war on drugs, launched and imposed on the entire world by the United States (then led by Richard Nixon) more and more nations are calling for a reversal of that prohibitionist course. The latest is Colombia, where for the new President Gustavo Petro – the first leftist in the country’s history – who claimed: “the time has come to accept that the war on drugs has failed and to arrive at a new international convention” of the United Nations. The proposal advanced by his government, which has archived the years in power of his extreme right-wing pro-US predecessor Iván Duque, is to end prohibition, legalising the cocaine market with the aim of reclaiming it from the hands of armed groups and drug cartels.

Colombia, the world’s leading producer of this psychoactive substance, is the nation that has also paid the highest price in the war on drugs. The failed $7 billion ‘Plan Colombia’ launched by the US in 1999 to combat drug trafficking has financed the eradication of the plant, fumigation of crops (the dropping of glyphosate from planes) and the militarization of the country, which by intensifying the fighting has resulted in the deaths of hundreds of thousands of Colombians. But despite this, the cocaine trade has now reached record levels, and coca cultivation has more than tripled in recent decades. Already in the framework of the peace agreement signed in 2016 between the then government and the Revolutionary Armed Forces of Colombia (FARC) the Colombian executive was recommended to come to a legal regulation of drugs.

Several analysts believe it is difficult for Colombia to achieve regulation of the cocaine market on its own. Even the government itself is aware of this. Economist Felipe Tascón, who in the new Petro executive has the delegation on drugs, is trying to meet with his regional counterparts to arrive at a ‘coalition’ capable of supporting their Colombian proposal. “Currently, almost only Argentina and Brazil are prohibitionists,” clarifies to the Atlas of Wars activist and independent researcher Andrea Balice, an expert in drug geopolitics and a connoisseur of the South American context where he has worked for almost a decade. That is why Tascón is starting with Peru and Bolivia, other cocaine-producing countries led by leftists.

In the early 2000s, some former South American presidents united in signing a document calling for an end to prohibition by regularising the market. Proposals were accepted and expanded in 2011 by the Global Commission on Drug Policy, an international organisation founded by former heads of state or government, experienced and well-known leaders from the political, economic and cultural world. This Commission, considered to be among the most authoritative international players advocating drug policies based on scientific evidence, human rights, public health and safety, produced a new, even more incisive document in May 2020.

One of the first allies of the new Colombian executive could be Bolivia, a country where Evo Morales’ government began legally allowing the cultivation of coca in limited quantities in 2000. Since then, this is the only country to export coca leaves destined for the world market: 30,954 tonnes legally produced in 2020 but only 148.9 tonnes exported, all to the United States where they are used both in the production of by-products and for flavour extraction.

“The South American countries intend to reform the current drug policy, but it becomes difficult to think about regulating the production of this substance in the current global context,” Balice reports to Atlasofwars. ‘Even if a force capable of opening up to a progressive change in the South American were to emerge at the regional level,’ continues the activist and independent researcher on drug geopolitics, “at the United Nations they would clash not only with the US, but also with China and Russia, which are promoting even harsher prohibitions than the current ones.” It is therefore easy to think that the other proposal of Petro’s Colombian government could be quickly implemented: the decriminalisation of the purchase, possession and consumption of psychoactive substances, on the Portuguese model in force since 2001. Currently, Colombians can already possess small quantities of psychoactive substances for personal use: 20 grams of marijuana, five of hashish, one of cocaine and its derivatives, two of methaqualone. “Already in the 1970s, at the height of the dictatorship, Uruguay had decriminalised the consumption of substances, a choice that denotes on a historical level their liberal imprinting,” Balice reminds the Atlas. While in 2013 it was the first country in the world to legalise the production, use and sale of cannabis.