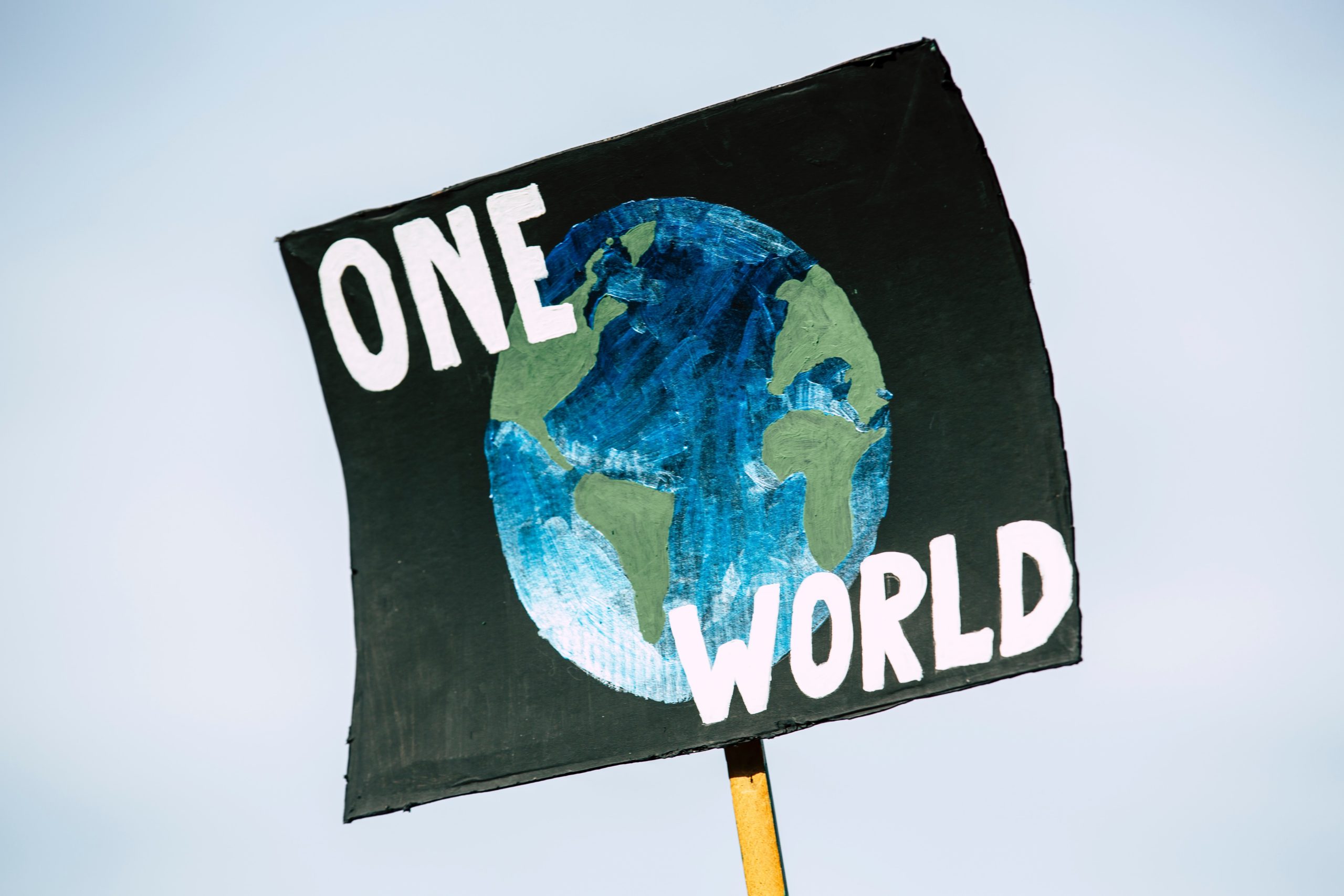 Human activities are causing changes to the climate on a planetary scale in the land, ocean and atmosphere, with damaging and lasting ramifications for sustainable development and ecosystems. This is what emerges from the latest report of the World Meteorological Organisation published on 18 May 2022. The text analysed the global situation across four key indicators of climate change (greenhouse gas concentrations, sea level rise, ocean warming and ocean acidification) and came to the conclusion that all hit new highs in 2021.

“Our climate is changing before our eyes,” said Petteri Taalas, Secretary General of the WMO, “The heat trapped by human-induced greenhouse gases will warm the planet for many generations to come. Rising sea levels, warming oceans and acidification will continue for hundreds of years unless means are invented to remove carbon from the atmosphere. Some glaciers have reached the point of no return and this will have long-term repercussions in a world where more than 2 billion people are already suffering from water stress’.

The State of the Global Climate report will be used as an official document for the UN climate change negotiations (COP27) to be held in Egypt later this year. This dossier analyses some of the highlights of the report.

*On the cover Photo by Markus Spiske on Unsplash. Below is a graph from the Omm on the amount of precipitation in 2021

High Temperatures on land and sea

WHO DOES WHAT: Flooded in Asia

In Mozambique, the increase in tropical storms and violent rainfall has significantly increased the vulnerability of people already affected by the conflict. Thousands of families who had already been displaced by Cyclones Idai and Kenneth in 2019 also fell victim again. In January 2021, strong winds, floods and Cyclone Eloise damaged or destroyed the shelters of over 8700 of these displaced families, as well as schools and hospitals. In Nigeria too, drought and floods have made people already displaced by the conflict in the north-east of the country more vulnerable. The situation worsened further in the first half of 2021, with some 294,000 new displacements.

In Yemen, the war was combined with floods and drought, which led to the destruction of shelters and infrastructure, further restricted access to markets and basic services, and facilitated the spread of deadly diseases. In mid-April, heavy rains and floods affected several parts of the country, affecting 7,000 people. Of these, 75% were internally displaced persons. There are over 4 million internally displaced persons in the country. The rainy season in 2021 brought heavy rainfall, strong winds and flooding, particularly to coastal areas. The floods also blocked roads, preventing the delivery of life-saving assistance.

High Temperatures on land and sea

The WMO report confirmed that the past seven years have been the warmest on record. The global average temperature in 2021 was about 1.11 (± 0.13) °C above the pre-industrial level. Exceptional heatwaves broke all records in western North America and the Mediterranean. Death Valley in California reached 54.4 degrees on 9 July, equalling a 2020 value similar to the highest recorded in the world since at least the 1930s, and Siracusa in Sicily reached 48.8 degrees. The Canadian province of British Columbia reached 49.6 degrees on 29 June, causing more than 500 deaths and fuelling devastating fires that, in turn, worsened the impact of the November floods.

The ‘ocean heat’ was also record breaking. At depths greater than 2,000 metres, the waters continued to warm in 2021 and are expected to continue to do so in the future, in a process that scientists describe as irreversible. All datasets agree that ocean warming rates show a particularly strong increase over the past two decades: heat is penetrating to deeper and deeper levels. Much of the ocean experienced at least one ‘strong’ marine heat wave in 2021.

WHO DOES WHAT: flooded in Asia

2021 was a year of record floods in Asia. In Bangladesh, for example, monsoon rains and Cyclone Yaas displaced millions of people, and flooding in July 2021 in the Rohingya refugee camps in Cox’s Bazar damaged over 6,000 shelters and more than 25,000 refugees were forced to seek shelter in communal facilities or with other families.

The floods also heavily affected people living in China, Nepal and the Philippines: here, thousands were displaced by Typhoon In-fa in July 2021. Then in Indonesia, 557,000 new displaced persons were registered in the first half of the year due to the major floods of the rainy season.

In many cases, the environmentally displaced remain so for very long periods of time. At the beginning of 2021, at least 7 million people were internally displaced following environmental disasters in previous years. The largest numbers of people in this situation are in Afghanistan, India and Pakistan, Ethiopia, Sudan, Bangladesh, Niger and Yemen.

But droughts also kill the economy. In South America, subtropical weather caused major agricultural losses and disrupted energy production and river transport. Drought in the Horn of Africa has devastating impacts on people and livelihoods.