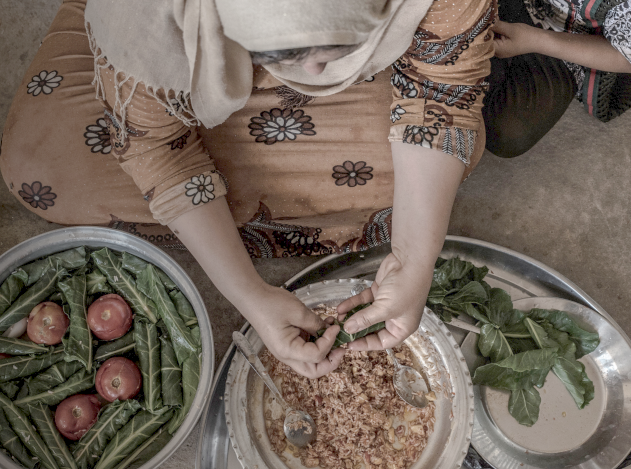 by Emanuele Giordana, reporting from Nairobi

Africa remains at the centre of the international community’s concerns due to all the risks associated with hunger: Ethiopia, Nigeria, South Sudan and Yemen in particular remain at the highest level of alert, writes a joint FAO-WFP report. In the latest available assessments, reports Hunger Hotspots, all these countries had already indicated that large segments of the population were likely to suffer starvation or death. 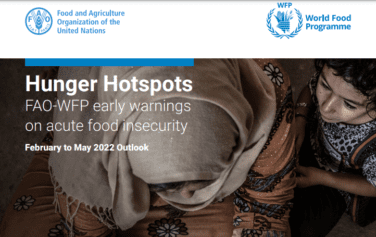 The lack of up-to-date assessment data for Ethiopia is a major concern, but it is highly likely that levels of acute food insecurity have increased and could increase further beyond the emergency and disaster levels already identified in the last report. In fact, another WFP document released in the same days estimates that almost 40 percent of Tigray’s inhabitants are suffering from ‘extreme food shortages’. A problem that, after 15 months of fighting, has raised the alarm about increasing hunger in the nearby regions of Amhara and Afar.

In Tigray, a region hosting about six million people, but that according to the United Nations remains largely isolated, ‘families are running out of all the means to feed themselves, with three quarters of the population using extreme strategies to survive,’ can be read in the WFP report. The other half of the Tigrinya people are no better off: in general terms, 83% of Tigrinya people struggle for food on a daily basis and rely on just one meal a day. This is one of the devastating elements of the war between Tigray and the central government. Since mid-December, no truckloads of humanitarian aid have entered the region: 1,338 trucks have entered in the last six months, which according to Ocha (UN) represents only 10% of the supplies needed to meet humanitarian needs.

The FAO-WFP report also points out that Afghanistan, the Central African Republic, the Democratic Republic of Congo, Haiti, Honduras, Sudan and Syria remain countries of particular concern. Afghanistan, in particular, is expected to face a record number of people in critical food insecurity and there is a serious risk that parts of the population will face starvation and death if the crisis is not contained. Unfortunately, all of this was widely predicted.