Home Editorials A festive reflection – Peace as the intelligent choice for all. 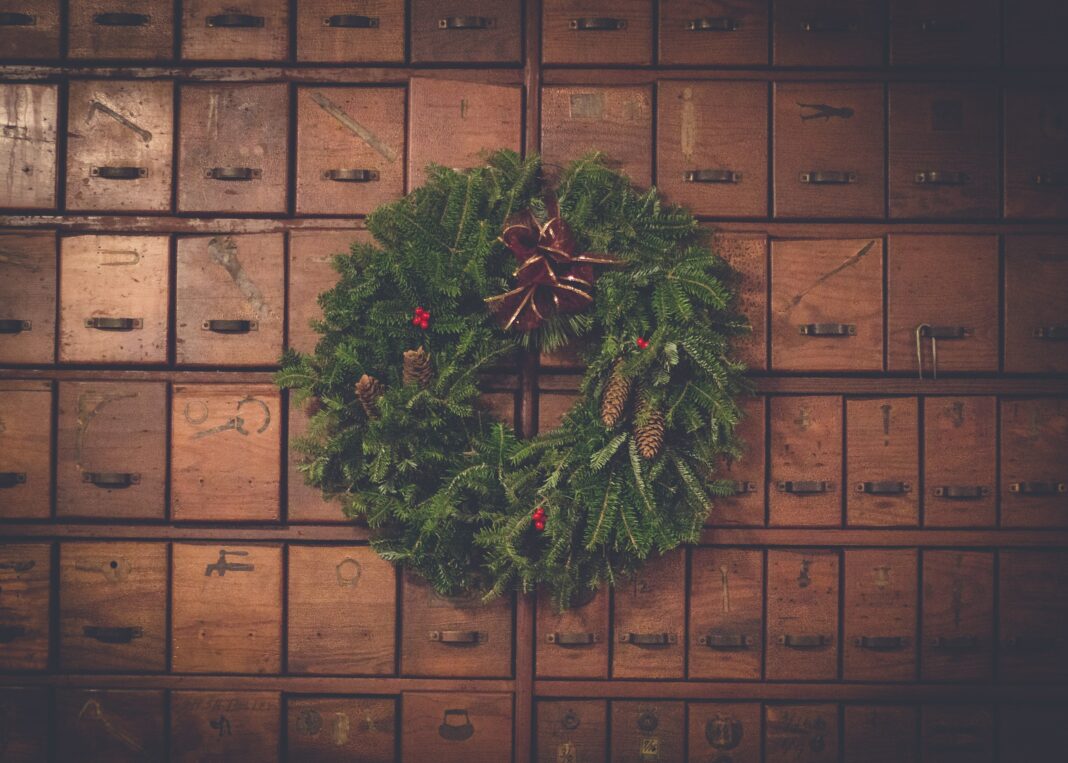 the Atlas of Wars project takes a break, to resume regular activities on January 3rd. We thank you for your support throughout 2022 and we look forward to more stories and more analyses in the New Year. Please find a festivities message by our director below.

By our director, Raffaele Crocco.

What to ask Father Christmas for this year? What could be the gifts under the giant tree decorated for the holiday?
Let’s see.

The first gift could be an end to dictatorial, authoritarian, obtuse regimes. It could be an end to those who, in the name of some god and his law, rape and kill a 14-year-old girl just because she did not wear a veil. End it with black men – because they are always male and always dressed in black, have you noticed? – They could put an end to those who speak of ‘denazifying’ the world by arresting their opponents, attempting to conquer the lands of others, and killing anyone who thinks differently.
This would already be a great gift.

But under the tree we might also find the Universal Declaration of Human Rights suddenly transformed into reality, that is, into our everyday life. We might find it in the end of economic inequality, with the rich becoming less rich and paying taxes and the poor becoming less poor and living on more than $5 a day. Or in the boys and girls everywhere who can finally go to school. Or in people who can take care of themselves, who have decent, well-paid jobs, who can choose who to believe in, who to vote for, what gender to belong to.
Yes – that would be a good present for us all to unwrap.

Just as it would be nice to open the box of a third gift and find what we need – that is, shared political choices – to stop climate change, to cut CO2 emissions and stop the rise in temperatures that kills the sea, desertifies the land, takes away our water. It would be a nice gift to share with everyone, also finding measures to compensate those who, on this Christmas day of planetary resettlement, risk once again to lose out, to pay the price for everyone, to remain behind, waiting for other opportunities and other instruments – but which ones? – of development. Think of Africa without light and energy, Asia without rights, the Latin America of backwardness and hunger.

Finally, there would be the greatest gift in Father Christmas’s sack.
It is a gift so big, it contains all those we have mentioned. A gift capable of silencing weapons, all and everywhere. A gift that not only eliminates wars, no…. that gets the very reasons for the existence of wars out of the way. A gift that makes people realise that killing others or getting killed in the name of some belief, some emergency, some religion, ideology or conquest is simply stupid and pointless. A gift that is called Peace, not as a simple end to one or many wars, but as a system in which we all live, as a network of relations, relationships, rights, democracy to be shared every day by everyone. Peace as the air we breathe, as normality even in conflict, as banal everyday life. So obvious that it seems our life.
This would be a great gift to find under the tree in this umpteenth strange Christmas of wars and injustice. A gift that, after all, is called intelligence.