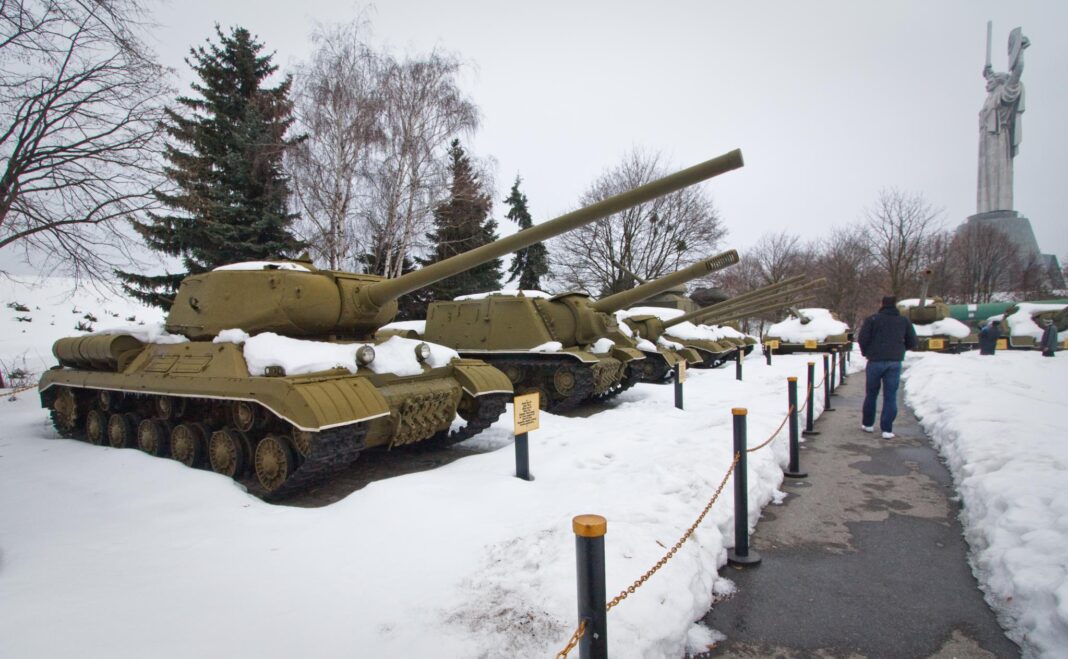 by our Director, Raffaele Crocco.

“Ukraine is alive and fighting” President Zelensky’s words to the US Congress were like thunder, like the roar of a cannon. Dressed as a soldier on the front line, the Ukrainian leader left the country for the first time since the Russian invasion began 302 days ago. The time in this new phase of the war is stretching and making the profile of the confrontation increasingly uncertain.

Ukraine needs weapons not only to resist: it wants to defeat Putin and Russia militarily, to be strong at the future negotiating table. Thus, speaking to a US Congress that is changing its majority – becoming more Republican and less willing to help the Ukrainians – he seeks consensus and more weapons, explaining that ‘Russia could invade other countries. It is a terrorist country. We must stop it.” A speech that seems to gain consensus: the United States has other military aid of 1.8 billion dollars ready. This could be the supply of Patriot missiles and bombs for aircraft.

While Zelensky was talking, Putin did not remain silent. Speaking to his generals and Russian political leaders at an enlarged meeting of the Defence Ministry Collegium, the Kremlin chief explained that ‘the objectives of the special operation will be achieved and security will be guaranteed in all Russian territories’. Putin also announced that the Sarmat intercontinental missiles will be put on alert: ‘It is well known that the military potential and capabilities of almost all major NATO countries are actively employed against Russia’. There was no shortage of nationalist rhetoric: ‘Our soldiers,’ he said, ‘are fighting valiantly, as did those who fought against Napoleon and Hitler’. For the first time, Putin also used the word ‘war’, talking about the invasion of Ukraine. He did so in a video, referring to the possibility of ‘reaching the end of the war as soon as possible’. By a law he himself wanted, the word ‘war’ is forbidden in Russia. Thus, Nikita Yuferev, a St Petersburg city councillor, thought it best to denounce him for ‘spreading falsehoods about the actions of the Russian army’.

Be that as it may, these are words that give the exact distance between Moscow and Kyiv. The war will continue throughout the winter, experts are certain. The Russian army continues to concentrate its efforts in the directions of Bakhmut and Avdiika, in the southeast of the country, to improve supply lines and prepare new offensives.

There are no major results. These are small manoeuvres and minimal consolidations, while the bombardment of cities and infrastructure continues. The situation of the civilian population remains heavy. Two thirds of Ukraine are effectively in darkness, without heating and with hospital facilities in constant emergency. In the last few days it is Kiev that is experiencing the most difficult situation. The damage to networks and equipment caused by the Russian bombardment is extensive. Sixty per cent of the transformers,” explains the Yasno electricity company, “have been destroyed and there are no changes for the better. There are areas that receive light for about five hours a day. Others have light for two to three hours a day. And some have been without light since the last bombardment. The city cannot receive power from the country’s electricity system due to damage to high-voltage equipment. The grid cannot function when 60% of the transformers are missing. It is impossible to supply electricity in places where there is no equipment’. In Mariupol, which has been occupied for months, the Russians are demolishing the municipal theatre. ‘A terrible way,’ claims the exiled mayor, Andryushchenko, ‘to destroy our identity’.

In this context, there are no positive signs as far as diplomacy is concerned, quite the contrary. Zelensky reiterated a clear concept: ‘this war,’ he said from the US, ‘we can win it, we want to win it’. Putin, for his part, let it be known that negotiations are at a standstill because ‘Kyiv has not changed its position in the slightest in recent months’. On the international level, a China that half-heartedly calls for a ‘political solution to the war’ is echoed by Biden from the United States, saying ‘Putin does not want an end to the war’ and the Polish president, Andrzej Duda, who speaks of the ‘end of Europe if Putin wins the war’.

No sign of peace, no sign of negotiation. And in the meantime people continue to die: according to the Children of War portal, 450 children have died since the day of the invasion, 863 have been injured. For them, there will be no future.