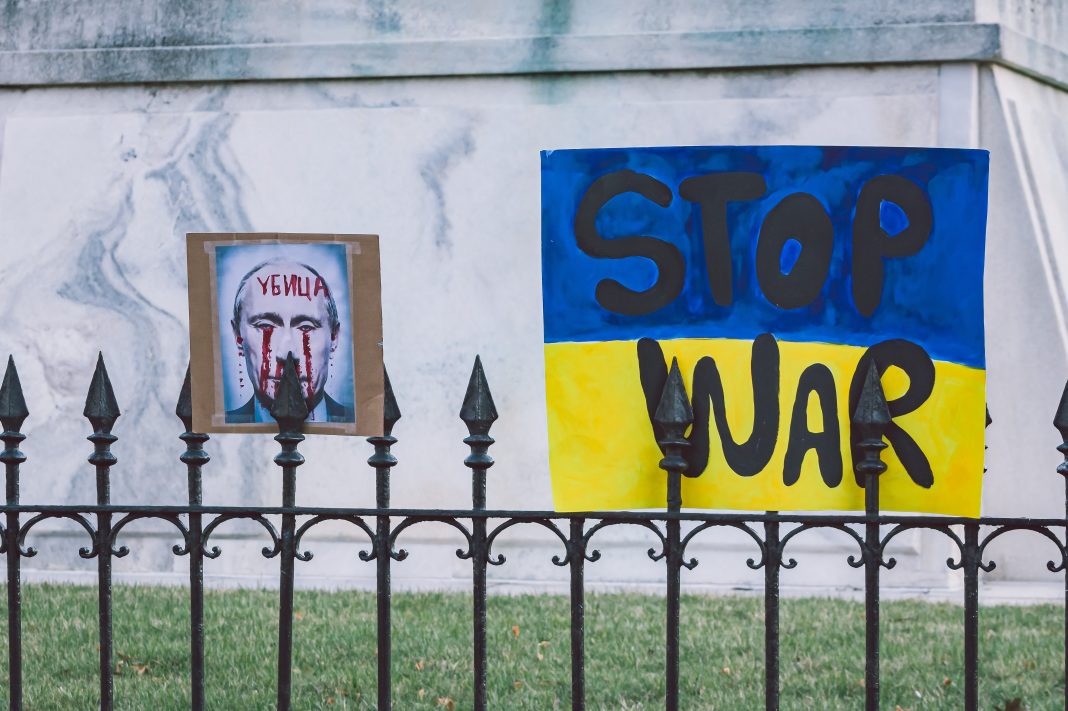 The days are 142 now. Putin’s ‘Special Operation’ in Ukraine is entering its fifth month and there is nothing to suggest it will end quickly. The military stand-off is the key. With international diplomacy at a standstill, unable to point to solutions, it will be the weapons that will determine the ‘negotiating point’. The two sides want to sit at the future table – sooner or later there will be a negotiating table, it is inevitable – with a point of advantage. Which for now, however, is not there for either.

This is recounted, for example, in the weekly report of British intelligence. According to Her Majesty’s spies, ‘Russian forces have not made any significant territorial advances in the Donbas. Meanwhile, in the eastern region of Ukraine, Moscow’s army continues to conduct artillery attacks on a wide front followed, in some areas, by test attacks by small military units. The risk is that they will lose the momentum built up after the capture of Lysychansk’. The situation, experts say, reveals the fragility of the Russian conventional military machine. The obsolete vehicles, weapons and tactics of thirty years ago do not lend themselves to the actions in this war. It would be necessary to use them ‘en masse’ to get results, but it is not possible: Moscow does not have the human and economic resources to do so.

It is no better for Kyiv, which, despite foreign aid, has limited resources. The prolongation of the war is not helping Ukraine, which is throwing all the men and women at its disposal into the fray. The army is in fact resisting and in some areas trying to regain lost territories, but the medium-term prospects are not favourable to Zelensky’s government.

In this framework, which now seems unchangeable, diplomacy is not moving. This week there were talks between the delegations of Ukraine, Russia, Turkey and the UN on grain exports and the exchange of prisoners. The negotiations were deemed ‘very positive’ by the delegations themselves, but there is no prospect of broader ceasefire meetings.

The harshness of the political confrontation, however, undermines possible negotiations. Kyiv this week accused Moscow of having abducted and smuggled out of Ukraine some 200,000 children since the start of the confrontation. Ukrainian President Volodymyr Zelensky signed the denunciation, speaking at the international conference in The Hague.
“It is still being established how many children Russian forces have abducted and taken out of Ukraine. The preliminary figure is terrible: about two hundred thousand children,’ he said, adding that tens of thousands of Ukrainians ‘have been killed, tortured and mutilated, and millions have been deported to Russia’. Hence the proposal – welcomed by some countries – to create a ‘special tribunal’ for Russian war crimes.

Moscow has returned the accusations to sender, deciding on a law proposal that allows Ukrainians who so wish to immediately obtain Russian citizenship. President Putin has also tightened the laws against internal dissidents. A harsh crackdown, thanks to a law that equates siding with the enemy in a ‘military action’ situation with high treason. Formally, the law speaks of ‘participating as part of the troops of a foreign state, international or foreign organisation directly opposed to Russia in an armed conflict, military action or other action involving the use of weapons and military equipment’. Observers, however, point out how the possible extensive application of the rule could lead to imprisonment – with sentences of up to twenty years – for anyone who officially opposes this war.

In the meantime, the Gazprom soap opera continues. In the midst of the war, Gazprom announces that it cannot guarantee the smooth operation of the Nord Stream gas pipeline. The problem is related to a broken Siemens turbine, which is stopped in Canada for repairs. The sanctions would keep everything at a standstill, Gazprom says, and therefore the pipeline cannot work. In recent days, in fact, the Canadian government decided to unblock the delivery of the turbine, which should be installed by Siemens itself. The government in Berlin greeted Ottawa’s decision with a toast: Russian gas will be able to arrive regularly. In spite of everything.