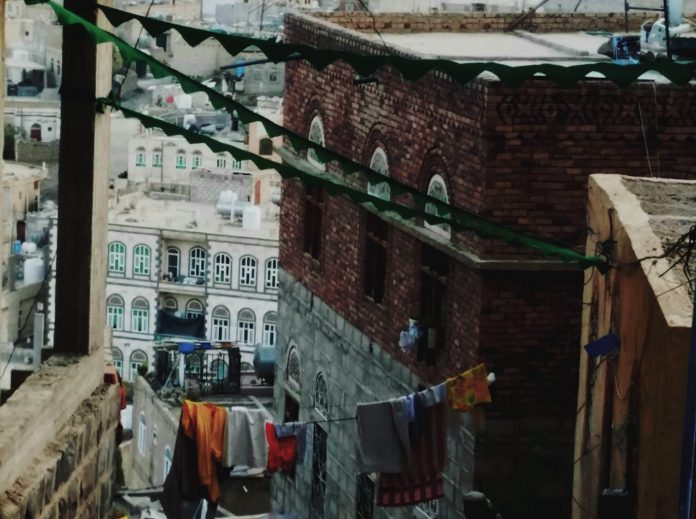 The organization “Open Society Foundations” in 2021 published a new report “A Passage to Justice – Selected Yemeni civil society views for transitional justice and long-term accountability in Yemen“. The report is based on interviews with Yemeni civil society figures involved in the transition to a fair and accountable democracy after more than ten years of war. For the interviewees it is of fundamental importance that the country’s new political life starts from the victims of the conflict. Responsibility and justice are the watchwords for a true and lasting peace over time. In their statements, they affirm that the victims must necessarily be involved in the peace process and that they are direct beneficiaries of it. Civil society representatives should also be involved, it is argued, in the reconstruction process and in the choices for the country’s future. One of the issues most dear to the voices of the report is the need for those responsible to be punished for the crimes committed during these years of war. There is a need for truth and therefore for an admission of guilt on the part of those who perpetrated the violence against the Yemeni people. Financial help is needed, but in addition to this, the interviewees stress above all a need for psychological support for the victims.

In April 2022, under pressure from the United Nations, a two-month truce was instituted, which marked a turning point in the lasting and bloody conflict that Yemen has been experiencing for seven years. Various civil associations have signed a document in support of the truce established, promoting points in favor of a recovery and negotiation between the parties involved in the conflict, hoping for a future of peace and the restoration of normality.

This programmatic document lists several points proposed that focus on the economic sphere, for the progress and stabilization of the country. These proposals call for renewal and greater responsibility in money management, integration into the world market and an attention to the country’s young people and entrepreneurs for a more prosperous and dynamic labor market.
In addition, among the many renewal issues, greater attention to public wages and their respective pensions, an auspice for the resolution of public debt and and an improvement in tax revenues with a focus on transparency.

The associations in the document refer to the importance of their participation in the reconstruction process and request that their proposals be taken into account in the peace negotiations. In May 2022, a delegation of Yemeni women activists met Hans Grundberg, the UN Special Envoy of the Secretary-General for Yemen. During the meeting, the activists brought to attention various issues for the promotion of peace as a fundamental goal.

They emphasized the importance of the protection of women and children. They declared the need to work for young people by putting education as a priority. In addition to this, they also focused on issues relating to the wider population as a whole. The delegation reiterated the importance of protecting the Yemeni people and the possibility of access to services and fundamental rights. The determination leading this meeting, and the ones that will follow, is to involve the civil society by paying attention to its needs.

Find out more about the organization here