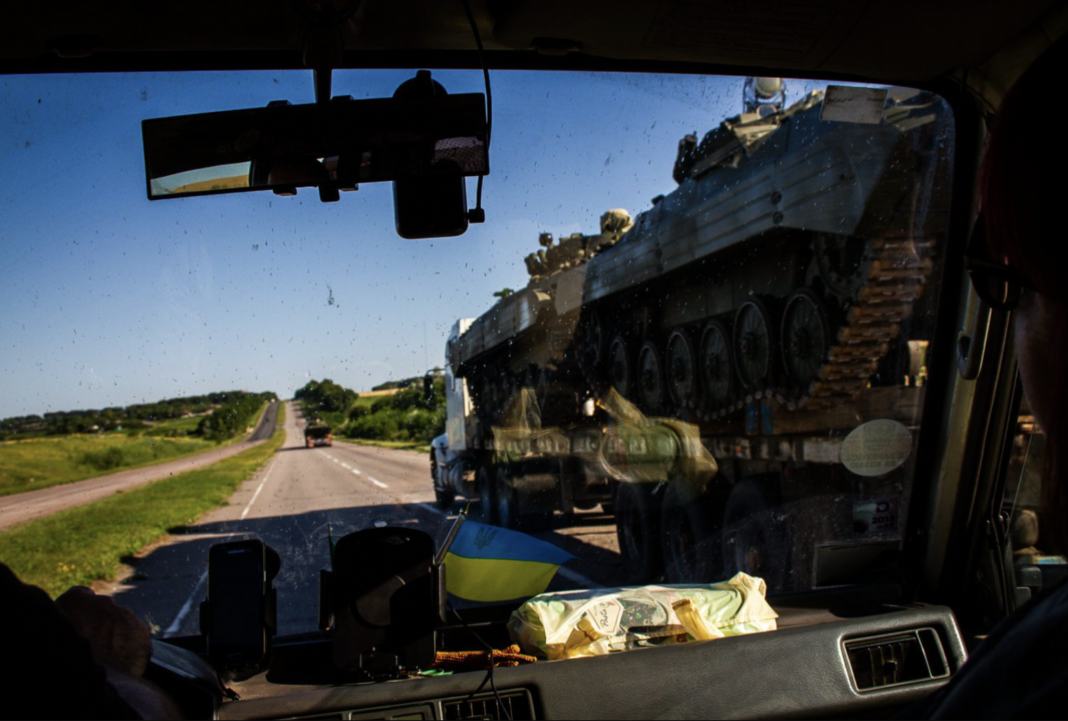 Two months: it has now been two months since Russian aggression against Ukraine began. The resistance of the Kiev army is still high. If Mariupol has fallen, the rest of the country seems to be a forbidden land for the Russians, who continue to suffer losses and have more difficulties than expected in terms of logistics. The Kremlin, however, is not giving up. According to British intelligence services, Moscow is massing troops on Ukraine’s eastern border and the fighting in the Donbass is intensifying. Putin needs a military victory, he has to show his strength: it is not by chance that he has announced a big parade in Mariupol for 9 May, the day of the Remembrance of the Great Victory in the Patriotic War, as the Russians call the Second World War.

The US, meanwhile, has sent howitzers and anti-tank weapons to the Ukrainian army. Training has reportedly begun and this will increase the ability to resist on the ground. Among observers, there are those who speak of a “possible military victory for Kiev” in this war: this is what Charles Michel, the President of the European Council, wished for when he visited Zelensky. In reality, the victory of either side seems unlikely. The prospect of a diplomatic solution remains. Moscow says that “negotiations continue, but Kiev must be realistic”. The Russian delegation also explained that it has little confidence in the Ukrainian negotiators. Zelensky, for his part, relaunched, saying he was “ready for dialogue, I was for three years, I still am. Moscow, however, is not ready for a peace agreement. In Mariupol,” he added, “there are still 120,000 people. The siege can be stopped in two ways: with weapons or with diplomacy. Russia is playing its own game and is unable to propose real agreements.

On the international stage, Moscow continues to be isolated, at least from Europe and the United States. At the G20 meeting in Washington, representatives of the United States, France, Canada, the United Kingdom, and ECB President Lagarde left the room when Russian Finance Minister Anton Siluanov began to speak. The G20, a format that has become over the years a point of reference for the world economy, risks a split, around war. And Russia risks default as a result of sanctions. The alarm launched this week by Russia’s central bank has been confirmed by the analysis of the international agency called upon to comment on the default of debt issuers. According to the agency, Moscow is in “potential default”. It could slip into full default shortly, at the expiry of the grace period for the non-repayment of two $2 billion bonds on 4 April. A collapse that Putin would pay dearly for. In the meantime, it is always the civilians who pay dearly, the victims of this absurd war. In addition to the dead, too many, there are those who have left the country to survive: according to the UN, there are already more than 5 million.