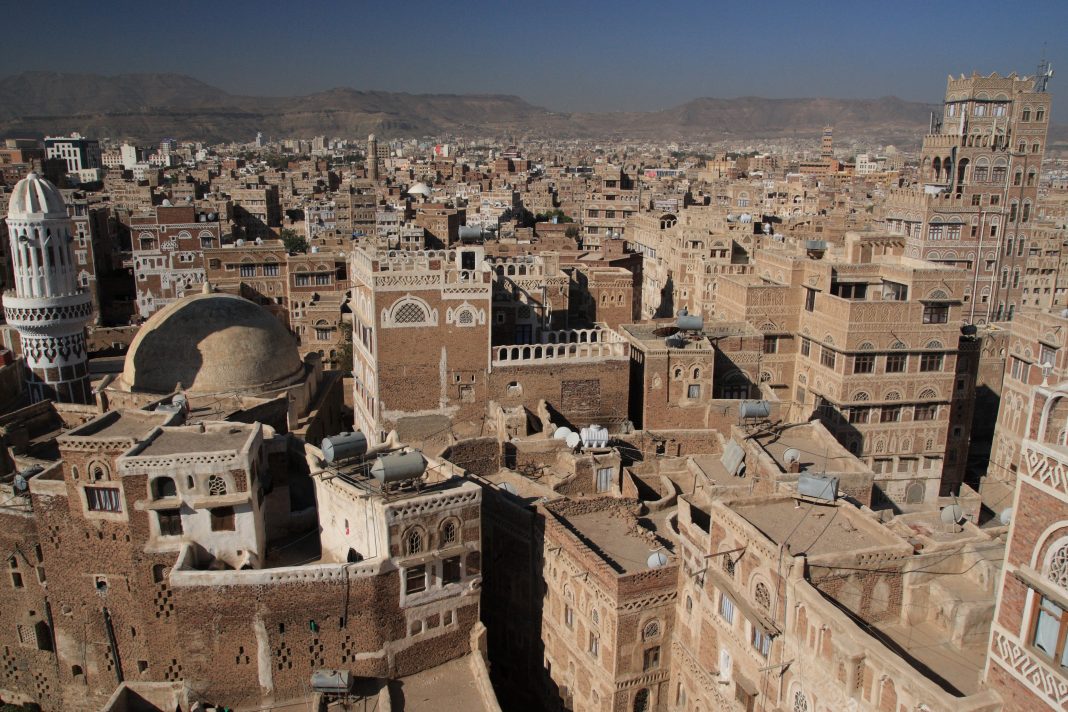 A truce in Yemen came into effect on Sunday, April 3rd. For two months, the parties involved in the war are expected to silence their weapons. The ceasefire comes following a UN proposal: it is the first since 2016, after the ceasefire called during the Coronavirus pandemic was called in vain. The suspension of hostilities comes just as violence had reached one of the highest peaks in seven years of conflict. During the first two months of 2022, in fact, more deaths were counted than during the whole of 2020 and 2021.

“The parties,” UN Special Envoy Hans Grundberg said in a note, “agreed to halt all offensive military air, land and sea operations within Yemen and beyond its borders; they also agreed that fuel ships would enter the ports of Hodeidah and commercial flights would operate in and out of Sanaa airport to predetermined destinations in the region.”

Envoys from the United Nations and the United States had been trying since last year to engineer a permanent ceasefire needed to revive stalled political negotiations since late 2018. The warring parties are also discussing a prisoner exchange. The last major prisoner exchange, involving some 1,000 detainees, took place in 2020.