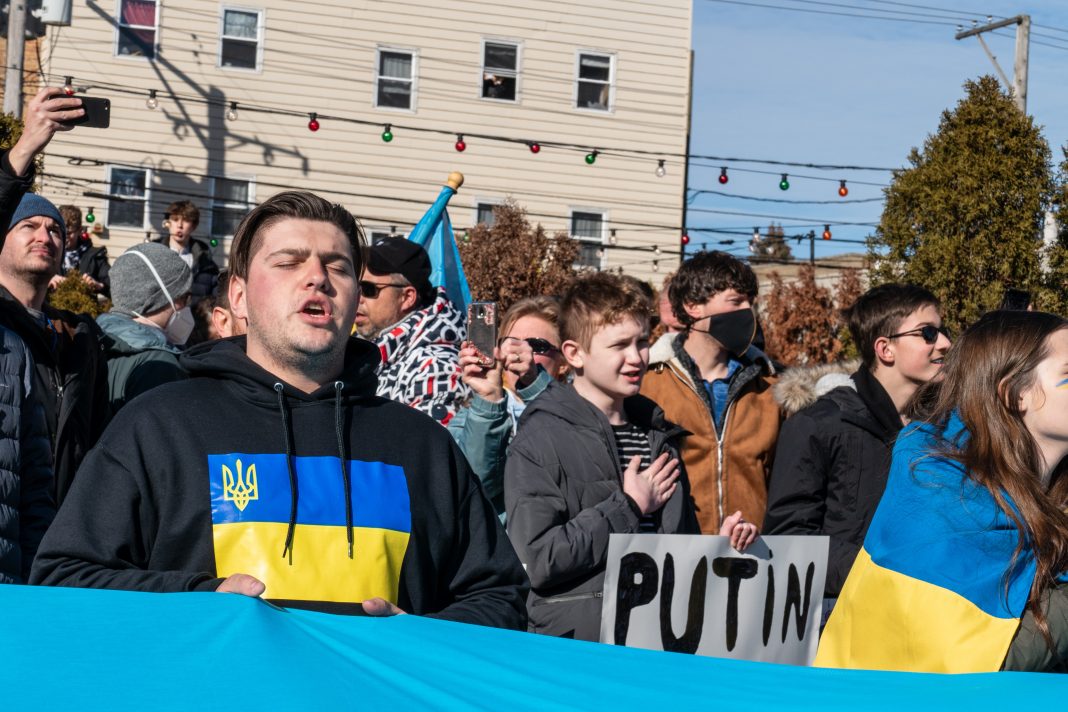 In Mariupol, the mayor raises the alarm: among the civilians – he says – the victims might amount to 20,000. A heavy estimate, not yet confirmed by official data. But the fact that civilians are, once again, the cannon fodder of this absurd war is indisputable.

The city, besieged for weeks, now seems on the verge of surrender. During the week, at least a thousand Ukrainian soldiers attempting to break through surrendered, including 162 officers and 47 female soldiers. They belonged to the 36th Marine Brigade. The news has not been confirmed by the Ukrainian Ministry of Defence and, according to some contrasting sources, the brigade has managed to rejoin the Azov regiment.

In any case, for the civilians of Mariupol – as in other Ukrainian cities – the situation is worsening by the hour. In addition to the risk of bombs, there is also the obvious problem of lack of food and medical assistance. Turkey has made ships available for evacuation, but the parties are struggling to respond. Putin, it seems certain, is not letting go.

A stubbornness that finds its best explanation in the words of French President Emmanuel Macron this week. “Putin needs a military victory for himself,” he explained. The Kremlin leader does not want to appear as a loser, even though his military machine has been de facto slowed down by the Ukrainians and the objective of a lightning victory has in fact failed.

As if to certify this failure, in recent days, in a secret operation, Ukrainian intelligence arrested Viktor Medvedchuck, a deputy of the pro-Russian opposition ‘Opposition Platform for Life’. He was the man – observers say – who was supposed to replace Zelensky as president to please the Kremlin’s plans.

In spite of everything, including the obvious difficulties of the Russian military machine, the special operation – as Putin, who has banned the use of the term war, insists on calling it – continues to advance in the Donbass. A maxi military convoy from the Russian region of Rostov seems to be heading there, mobilised together with reinforcement troops to launch the final attack. Meanwhile, civilians are fleeing, leaving the region and fleeing west.

And while this is happening, the war reveals its horrors, like every war in the world. The Ukrainian Prosecutor General’s Office reports at least 5,800 incidents of suspected war crimes. President Biden added a load, speaking explicitly of genocide by Putin. “I present it in these terms,” he explained to those who asked him about the reasons for such harshness, “because it is increasingly clear that Putin is trying to erase the idea of being Ukrainian. We will leave it to the court to decide how to qualify it internationally,’ he concluded, ‘but that’s certainly what it looks like to me.

In this climate, the negotiations – which are continuing – seem to have slipped into a dead-end street. Putin blames the Ukrainians, who continue not to accept the conditions set by Moscow. For this reason, he explained, Russia would continue the war until the entire Donbass was conquered and the Russian-speaking population secured. “There was no choice but to attack Ukraine,” Putin said, rejecting all accusations on the issue of war crimes.

Kiyv, for its part, denies having put obstacles in the way of negotiations, although it admits that they are “extremely difficult, especially in this emotional atmosphere”.
And President Zelensky is banking on the emotional atmosphere, as he continues to call on Europe and the United States for weapons to resist the invasion. He also calls for greater firmness on the issue of sanctions. Speaking to the Lithuanian parliament, he explained that if “Russian oil is discussed seriously only because of the sixth package of sanctions, the world does not realise what kind of war Moscow is preparing for. If there is still no clear definition on Russian gas, then there can be no certainty that Europe has a common will to stop Russian military crimes, to force Russia to peace. Every effort must be made,” he continued, “to ensure that Europe’s response to Russian aggression is truly strong and truly consolidated. Whoever does not help us, assumes responsibility for the Ukrainian dead”.