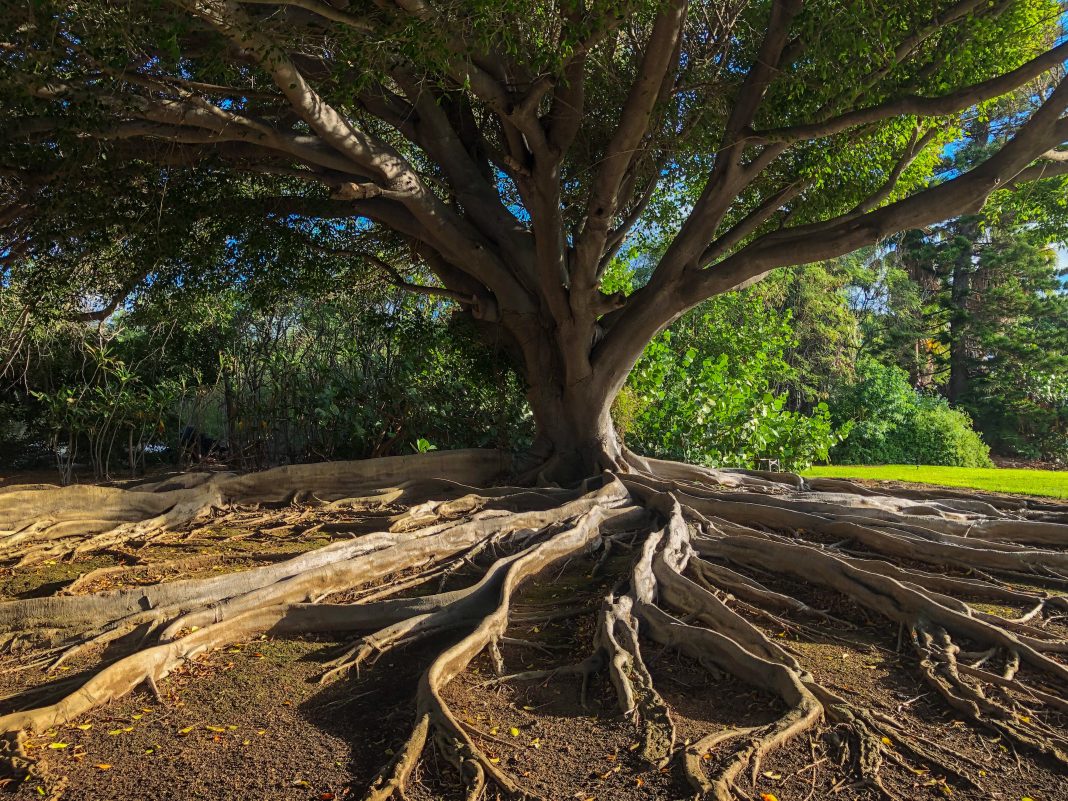 The gloomy picture is drawn from indisputable scientific conclusions and should be already known by everybody, in particular by decision-makers, whether they are politicians… or rather not.

Oceans filling with plastic and turning more acidic. Extreme heat, wildfires and floods, as well as a record-breaking Atlantic hurricane season, have affected millions of people. Even these days, we are still facing COVID-19, a worldwide health pandemic linked to the health of our ecosystem.

Climate change, man-made changes to nature as well as crimes that disrupt biodiversity, such as deforestation, land-use change, intensified agriculture and livestock production or the growing illegal wildlife trade, can accelerate the speed of destruction of the planet.

The message is clear. And it is now once more launched on the occasion of the International Mother Earth Day, marked 22 April 2022, coinciding with the UN Decade on Ecosystem Restoration.

“Ecosystems support all life on Earth. The healthier our ecosystems are, the healthier the planet – and its people. Restoring our damaged ecosystems will help to end poverty, combat climate change and prevent mass extinction…”

The UN Environment Programme (UNEP) report “Making Peace with Nature: A scientific blueprint to tackle the climate, biodiversity and pollution emergencies” translates the current state of scientific knowledge into crisp, clear and digestible facts-based messages that the world can relate to and follow up on.

“Humanity is waging war on nature. This is senseless and suicidal. The consequences of our recklessness are already apparent in human suffering, towering economic losses and the accelerating erosion of life on Earth,” said António Guterres, the United Nations Secretary General, in his forward to the report.

Many staggering facts have been repeated on the occasion of Mother Earth Day. Here are just some of them:

Two more scientific worrying findings are the fact that every year, 570 million tons of food is wasted at the household level, according to the United Nations Environment Programme’s (UNEP) Food Waste Index Report 2021.

And that meanwhile over 800 million people are still hungry, and global food waste accounts for 8–10 percent of greenhouse gas emissions. Food waste accelerates the triple planetary crisis of climate change, nature and biodiversity loss, and pollution and waste.

There is plenty of information alerting against the ongoing devastating human war on Mother Nature.

Should you need to know more about what exactly is climate change and what does the Paris Agreement say? Also about what actions are being taken and who is carrying them out? What are the latest scientific reports on the subject? Are we in time to save Mother Earth? Discover it here.

In its worth reading report Climate Change 2022: Mitigation of Climate Change, released on 4 April 2022, the Working Group III to the Sixth Assessment Report of the Intergovernmental Panel on Climate Change (IPCC), world scientists warn that “without immediate and deep emissions reductions across all sectors, limiting global warming to 1.5°C is beyond reach.”

Read more on this in our partner website Othernews
*: Baher Kamal is an Egyptian-born, Spanish national, secular journalist, publisher and editor of Human Wrongs Watch with nearly five decades of professional experience — from reporter to special envoy to chief editor of national dailies and an international news agency. He is former Senior Advisor to the Director general of IPS. He is also member of TRANSCEND Network for Peace Development Environment and of Other News.