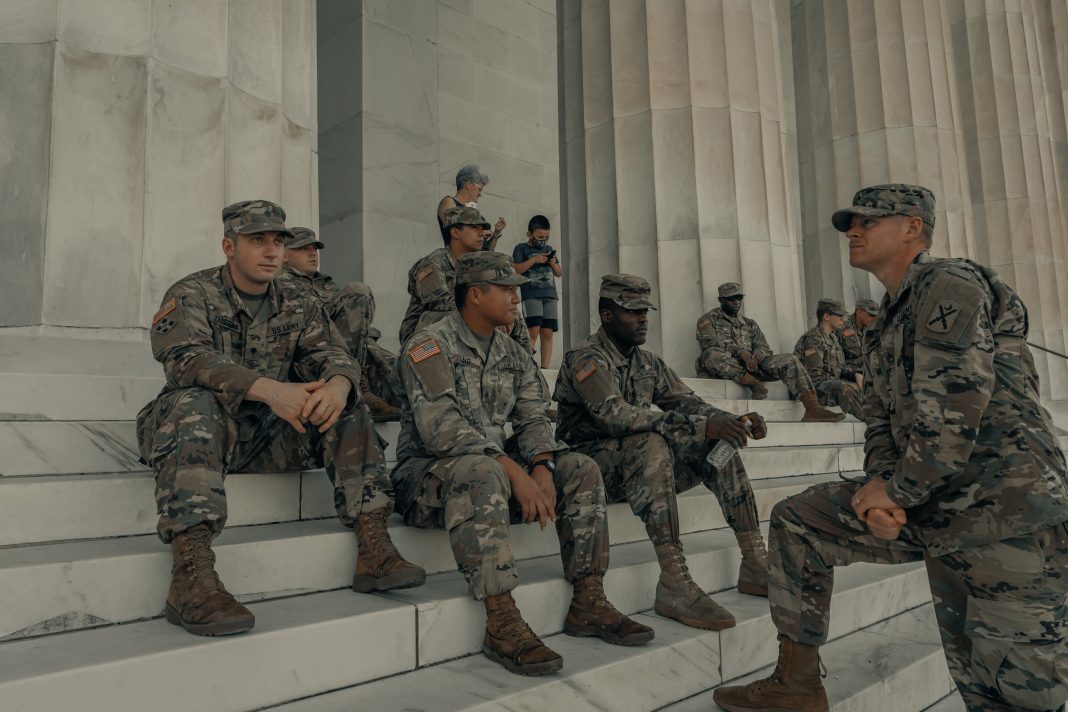 By Nick Turse and Alice Speri for the Intercept

A small team of U.S. Special Operations forces are involved in a low-profile proxy war program on a far greater scale than previously known, according to exclusive documents and interviews with more than a dozen current and former government officials.

While The Intercept and other outlets have previously reported on the Pentagon’s use of the secretive 127e authority in multiple African countries, a new document obtained through the Freedom of Information Act offers the first official confirmation that at least 14 127e programs were also active in the greater Middle East and the Asia-Pacific region as recently as 2020. In total, between 2017 and 2020, U.S. commandos conducted at least 23 separate 127e programs across the world.

and sustain investigative journalism at 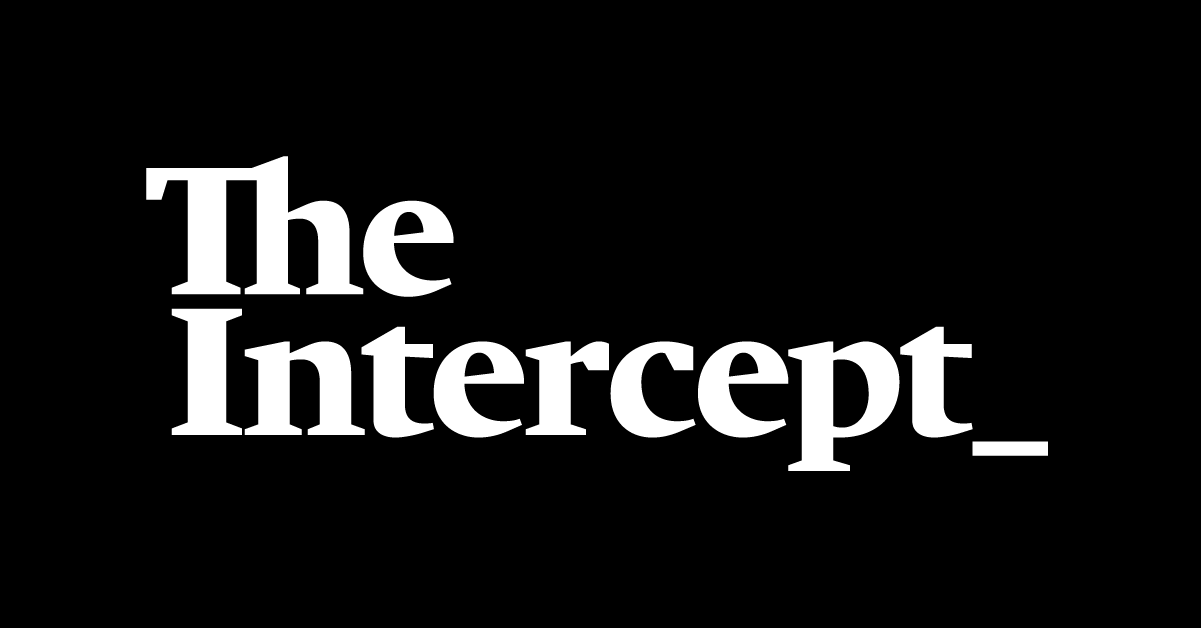