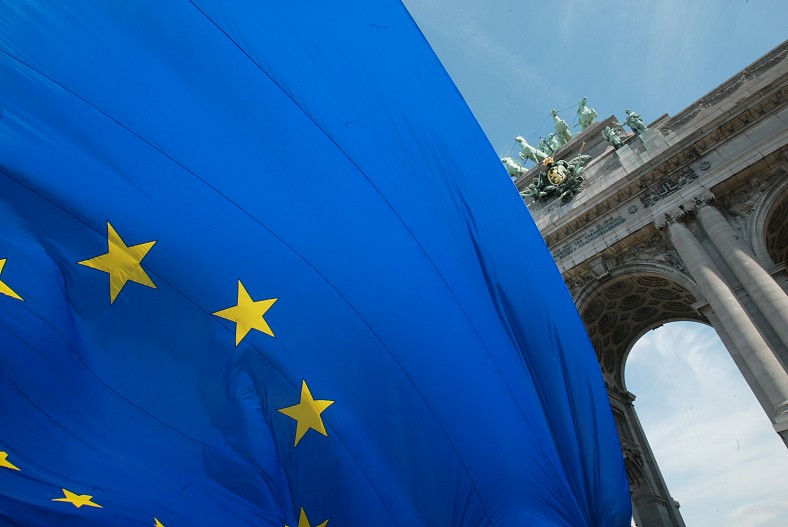 This time it really seems possible. After a difficult time negotiating, the European dream of Albania and North Macedonia is taking shape and defined contours, a candidacy path that began in 2005 for North Macedonia and in 2014 for Albania.

A caveat: this does not mean actual European integration in the short term; suffice it to say that Montenegro has been engaged in accession negotiations since 2012 and membership could take place in 2025; just as Serbia started negotiations in 2014. However, it should mean that there will soon be a concrete perspective on the actual accession of the two countries to the European Union.

The decisive turning point came on Saturday, 16 June, when the Macedonian parliament, the Sobranie – with 68 in favour out of 120 – approved the proposal of the French rotating presidency of the European Council to have Bulgaria lift the veto that is keeping the entire accession process of the two neighbours stalled.

A proposal that was debated, and not exactly well received by everyone in the Macedonian country: protests in the streets were led by opponents of the plan, who also staged the abandonment of the chamber by a large – but insufficient – number of opposition MPs. The nationalists accused the governing coalition of betraying the people and national interests and Macedonian identity. But so be it. In the end, Prime Minister Kovačevski and his colleagues managed to get the desired result and the French proposal received the green light.

The adjective historical is often used and, not infrequently, abused. But this is indeed a historic step, and not only for North Macedonia, but also for Albania, whose application for membership is paired – and thus blocked – with that of Macedonia. At one point, given the Bulgarian stubbornness and exasperation over a situation that had been deadlocked for two years, the idea had been floated that the two countries should break away and go their separate ways. A proposal that, in reality, was never taken seriously by anyone.

The compromise thought up by the French consisted in persuading Bulgaria to lift the veto if North Macedonia was willing to make changes to its constitution. The Bulgarian parliament finally gave its assent to the French proposal. The changes requested from Macedonia concern the recognition of the Bulgarian minority as one of the constituent ethnic groups of the Macedonian state and the introduction of additional measures to ensure the protection of minority rights and the prohibition of hate speech. However, further efforts will be needed for the granted constitutional changes, and the nationalist opposition has already said it is ready to give battle against what they called an attempt to ‘bulgarianise’ the Macedonian people.

Yet, Saturday, July 16th was a day unlike any other for the small republic of North Macedonia. After the proposal received the green light, the Macedonian and European flags were unfurled in the courtroom. A liberating gesture, a symbol of something that was no longer thought possible. It took time (seventeen years for Macedonia), work and not a few frustrations to get this far. In 2019, North Macedonia had finally reached a name-change agreement with Greece, in order for the latter to lift its veto on Macedonia’s accession to the EU and NATO.

But over the years, Albania and North Macedonia have also had to overcome the scepticism of other member states, such as the Netherlands and France itself, intimidated both by the fragile state (and economic) structures of the candidates and by a possible increase in immigration flows. On the other hand, it cannot be forgotten that the process of democratisation and alignment with European standards, for both countries, has not been, and will not be, a quick and easy path.

But disappointment had undoubtedly reached its peak at the Brussels summit on 23 June last, where the inability of the European institutions to overcome the knot of unanimity was highlighted for the umpteenth time. The two Balkan countries had felt powerless and taken hostage by a purely bilateral issue. Consequently, the nomination of Ukraine and Moldova for EU candidate status had been greeted with a thread of bitterness by the Western Balkans, who had, at the same time, seen the promise of progress in the various processes at stake broken. Here, in addition to Albania and North Macedonia, one must also list the failure to liberalise visas for Kosovo citizens and the failure to nominate Bosnia Herzegovina as a candidate. In the concluding press conference of the Albanian, Macedonian and Serbian leaders, a bitter disenchantment was perceived, while the palaces in Brussels were filled with an embarrassed silence.

Perhaps it was precisely this climate of impatience that had prompted President Macron to put forward a further hypothesis, that of the European Political Community. A way to give certain non-European states access to some of the benefits enjoyed by member states. An idea that many have interpreted as an unsatisfactory substitute and yet another confirmation of European immobilism. Clearly, the fact that Ukraine and Moldova have been granted candidate status does not take anything away from the Balkan states but, in some ways, it has further underlined the European stalemate towards them.

Thus, President Von der Leyen, on a visit to Skopje last Thursday, had addressed the Macedonian parliament directly, wishing for that last step separating the country from the coveted start of negotiations. On Saturday she welcomed the approval with a congratulatory tweet: “The vote paves the way for opening accession negotiations quickly. This was a historic opportunity. You have seized it. A big step on your road to a European future. Your future.”

On Sunday 17, the Macedonian foreign minister tweeted that he was at the bilateral meeting in Sofia, where the protocol on joint activities and fields of mutual cooperation was signed. Already yesterday, Tuesday 19, accession negotiations began in Brussels with the Intergovernmental Conferences (IGCs). A turning point that will remain engraved in the history of the EU enlargement process.

By our partners at Unimondo – Cover image: Rock Cohen