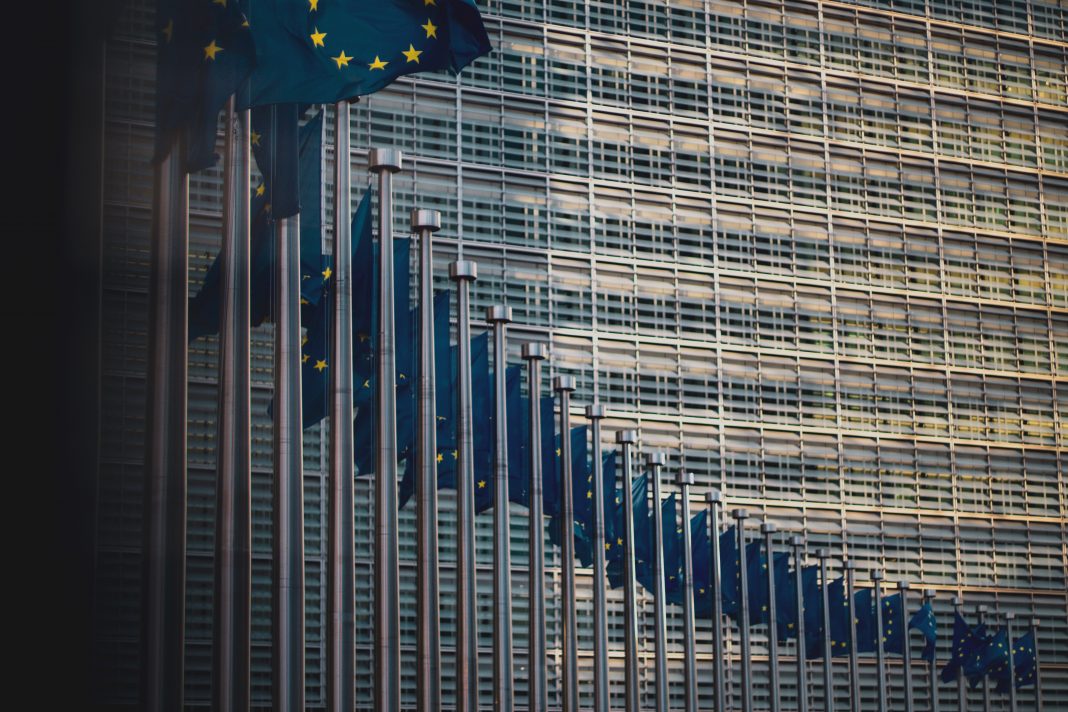 On 21 March, the EU Council approved the Strategic Compass: an action plan with which the European Union intends to strengthen its common defence and security policy by 2030. The document was then endorsed by the leaders of the European Council.

The document offers a shared strategic vision of the role the Union should play in the years to come, as a geopolitical actor providing security for its citizens and peacekeeping at the international level. It proposes a timetable for implementation, identifying the strategic goals that the Union intends to achieve in four areas of work: action, security, investment and partnership.

“We started working on the Compass when we already felt that, in a world of power politics, the EU needed to speak the language of power and improve its collective capacity to act.” Josep Borrell, the EU’s High Representative for Foreign Policy, commented in his blog. The document had been worked on for two years, but “the war against Ukraine reinforces, even more, this need for a radical change in EU security and defence.”

The vision is to progressively coordinate member states’ forces and investments. The first step is the establishment of a rapid deployment capability (EU RDC) consisting of 5000 soldiers, trained and equipped to intervene in different phases of an operation and different scenarios. It will include land, air and sea components.

Will this be the first nucleus of the mythological European Army? The answer is negative. At the press conference, Borrell made it clear that there is no question here about creating a European army. European armies will continue to belong to each member state. But the need is for more cooperation, better coordination of expenditure and rapid reaction. And one of the ways planned is the Rapid Deployment Force.

This has been discussed in Brussels for years and now that it has been formalised, the commitment is that the force will be fully operational by 2025. The capacity can be adapted from time to time to respond to the nature of the crisis, the needs and the objectives set by the Council. Thus, the command and control capability will be strengthened and, periodically, real exercises will be conducted together both on land and at sea. In addition, by mid-2023, the EU will be able to deploy 200 fully equipped CSDP (common security and defence policy) mission experts within 30 days. Military mobility will be enhanced and CSDP civilian and military operations will be strengthened and developed.

To act quickly, the Compass discusses the decision-making aspect, which should be made more flexible. The text reads: ‘We will therefore use the potential offered by the EU treaties, including constructive abstention. We will in particular decide on practical arrangements for the implementation of Article 44 of the Treaty on European Union.” In fact, Article 44 (TEU) stipulates that the Council may entrust a voluntary group of member states with a mission while retaining its oversight.

Security is also a matter of reading situations and forecasting threats. For this reason, the Compass aims to strengthen intelligence capabilities and adopt a toolkit against hybrid threats, counter-information manipulation and interference by external actors. In the current context, the Compass stresses the importance of strengthening cyber defence against cyber attacks. Further investment in maritime defence and global presence is envisaged. A space defence and security strategy is also to be developed.

On investment, the High Representative said that to date, adding up all the member states’ spending, European defence spending amounted to some EUR 200 billion, or 1.5 per cent of GDP. Borrell argued that this spending was not enough to sustain defence innovation and respond to crises: ‘we have to spend more. But we have to spend better. Better means avoiding duplication and gaps.”

A concept reiterated in his statement to the Parliament’s plenary session in Strasbourg this week. The High Representative said that Europe had become accustomed to living under the umbrella of US protection, convinced that NATO membership could solve all problems. The Ukrainian crisis has brought to light how necessary it is to put an end to European deresponsibility in security matters. But it would be a mistake for all member states to increase their military spending proportionally to today, because it would further multiply duplication and continue to maintain the same shortcomings. Once again Borrell emphasises the importance of a coordinated approach to optimise taxpayers’ resources.

Two hundred billion is four times Russia’s military expenditure; the same as China’s. Yet the efficiency of the 27 is not as good as it should be. Yet the efficiency of the 27 is not comparable to that of a single integrated capability. That is why the Compass aims to increase and improve defence spending by enhancing capability development and planning. Investment cooperation will be encouraged to overcome fragmentation and eliminate critical shortfalls in rapid deployment and strategic enablers. The investment will be made in next-generation tools in all strategic areas. Leveraging CFSP and the European Defence Fund, cutting-edge military capabilities and investments in technological innovation will be developed to reduce Europe’s strategic dependence.

In terms of partnerships, the aim is to further strengthen key ties with NATO and the United Nations. But we also want to deepen cooperation with regional actors such as OSCE, AU, and ASEAN, as well as bilateral partnerships with actors that share interests and values with the EU, such as the US, UK, Norway, Canada, and Japan. Tailor-made partnerships are proposed for the Western Balkans, the Eastern and Southern neighbourhood, Africa, Asia and Latin America. As in the case of support to Ukraine, military assistance may be provided to partners through the EPF (European Peace Facility). Finally, an EU Security and Defence Partnership Forum will be established to deepen collaboration with partners in response to common challenges.

This way, the EU aims to strengthen its security and defence, and perhaps also its strategic autonomy, in an international arena where it risks being crushed by the interests of major powers. In the multi-polar context that is becoming more and more evident – and the Russian invasion of Ukraine is an expression of this – the European Union risks losing its way if it remains a victim of the foreign policies of its members, if EU countries decide to continue moving on their own, letting national interests prevail instead of common interests.