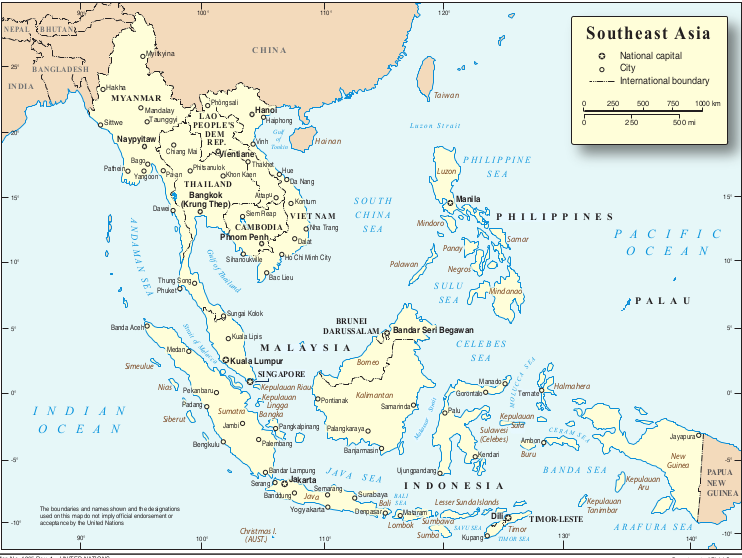 While the world watches with apprehension what is happening in Ukraine, a perhaps more worrying clash is brewing in Asia between the two real giants that are regulating regional balances and alliances: China and the United States. A map of this clash between America and the Sino-Russian axis (axis that has been strengthened precisely in the wake of the Ukrainian events) can be read in an apparently minor event: the closed-door meeting that the foreign ministers of ASEAN – a bloc of countries courted both by China and the US – held on Thursday in Phnom Penh, the capital of the Group of 10 Southeast Asian nations.

If the final official declaration says little other than the reaffirmation of the principle of negotiations between the parties in Myanmar (a country excluded from the summit), there was much more on the agenda at the summit: not only the future accession of East Timor – an eminently regional matter – but also the American advance on the continent, symbolised by the English-speaking alliance of AUKUS (Australia, USA, UK) and by the QUAD (Quadrilateral Security Dialogue, an initiative including the USA, India, Japan and Australia). Moreover, on the agenda was also the issue of the small Pacific archipelagos which, alongside Taiwan, are the casus belli most at hand for a possible clash with the People’s Republic.

The Biden Administration’s new Asia strategy was announced on 11 February: development and prosperity but above all “a strong and coherent defence presence to support peace, security, stability and prosperity…. extending and modernising that role and improving our ability to defend our interests and deter aggression against US and allied and partner territory. We will strengthen Indo-Pacific security, drawing on all tools to deter aggression and counter coercion.” The Chinese Popular Republic is only mentioned once.

A week later, during the meeting between Boris Johnson and his Australian counterpart Scott Morrison, where the importance of their alliance was emphasised, London announced its allocation of £35 million for “peace and stability” in the area, to be invested in maritime security and cyber-surveillance for anti-Chinese purposes. Not much, but put together with the purchase of British nuclear submarines and the $7.1 billion budget for the US Pacific Deterrence Initiative, it shows that the flexing of muscles in Asia is only more subtle than in Europe. But it is no less explosive. 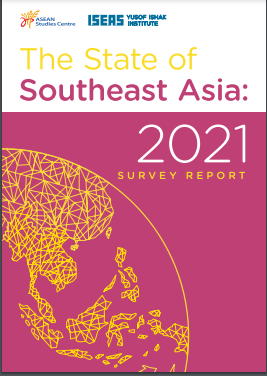 If in Europe the US alignment with its allies is as established as it is controversial (from the German coldness on Ukraine to the pacifist and anti-NATO movements agitating the continent), the American alignment in Asia is gaining consensus. This is according to a survey carried out by the ASEAN study centre at the Yusof Ishak Institute, according to which, although the countries of the South-East continue to perceive the Chinese economic presence as the main one, fears of its irrepressible advance are growing and sympathy for the American race to regain ground is increasing.

From an Asian perspective, rather than an unequivocal partnership with the Americans, States are looking for a rebalancing of forces from which they can benefit, explains the survey: when faced with a forced choice, 8/10 more people than last year would choose the USA. And almost 7 out of 10 respondents fear that the Pacific will become an arena for a third-party war. It is a picture from which the EU is absent even though it continues to enjoy credit and would gladly be seen as an important partner. But, as in Ukraine, the Old Continent seems to be only among the figurants in a game played above all by the two giants: China and the US. With Russia in the wings.

A battleground and a chase for alliances: a map of Southeast Asia on the cover