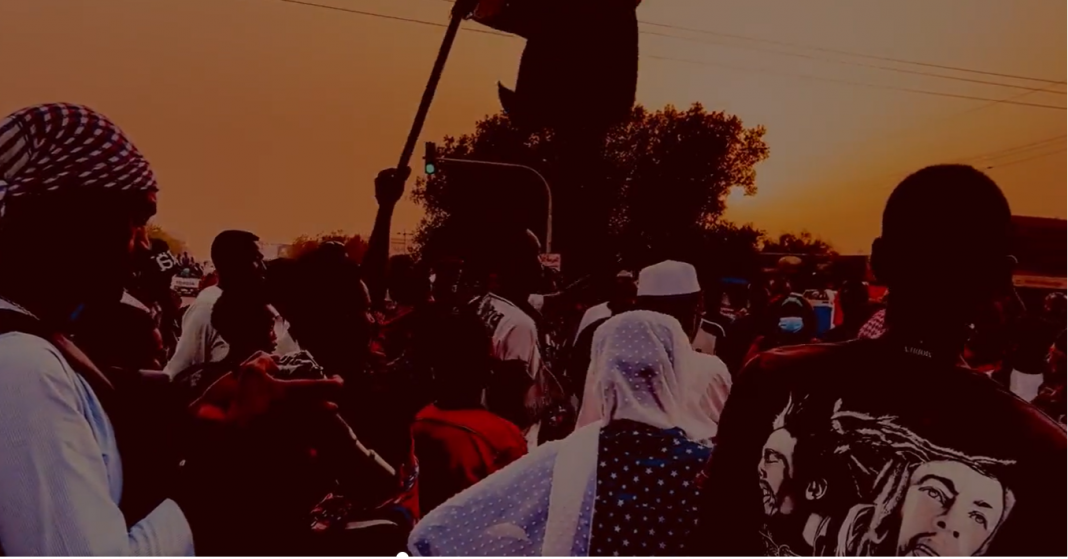 There is no stopping to the protests in Sudan. Despite the coup d’état (and repression) that scuttled the transition process to democracy that the country was struggling through, new demonstrations have been taking place for several weeks.

All these demonstrations are punctually suppressed. One of these, on Friday, June 3, brought thousands of people to the country’s streets to remember the victims of the mass protest that, on the same day three years ago, costed the lives of about 100 people. A bloody toll that continues, coupled with more than 5,000 injured, due to the excessive use of force by the security forces.

In fact, since last October, 96 (according to official figures) people have been killed and more than 1,500 have been detained. On Saturday, June 4, the UN human rights representative in Sudan called for accelerated investigations about the ongoing killings of protesters and other atrocities. Adama Dieng, during his second visit to the country since General al-Burhan took the power, called on authorities to “accelerate” the investigations about the killings of protesters and expressed concern about arbitrary and mass arrests of activists, sexual and gender-based violence, and “acts of torture and abuses” during detentions. He also reported that an investigation launched by Sudanese authorities confirmed “four cases of sexual violence” during the protests.

Adding to the violence there’s the economic crisis, that has persisted since the coup.The United Nations report that soaring prices and a poor harvest will cause an increase in the number of people living in poverty: an estimated 18 million Sudanese will be suffering from acute hunger by September. In April 2022, prices increased of the 15 percent over the previous month and of the 250 percent over 2021. Data from the United Nations Office for the Coordination of Humanitarian Affairs (Ocha) estimate that the value of the local currency has fallen by 2,000 percent over the past five years. Ocha then reports that the end of the international community’s economic support after the military coup caused more than $7.2 billion to be frozen. Since October 2021, the World Bank has halted economic support to the country, and the United States has also frozen the $700 million it had promised.

Meanwhile, UN Special Representative Volker Perthes announced that the Security Council voted to extend the UN mission in Sudan for one more year. Moreover, the UN, along with the African Union and the regional IGAD (Intergovernmental Authority on Development) group, agreed with military officials to begin “direct talks” between Sudanese factions next week. The goal is to break the post-coup stalemate.

Violence in the Darfur region is also on the rise. According to UN agency figures, 100,000 people have been forced to flee the western region due to a new wave of violence involving at least 16 villages. Most of the displaced are now in the Sudanese army-controlled camp in Kereinik.

*On the cover an image of a June 3, 2022 demonstration taken from Twitter