Home News Six months into the Ukraine war, we are growing indifferent to it 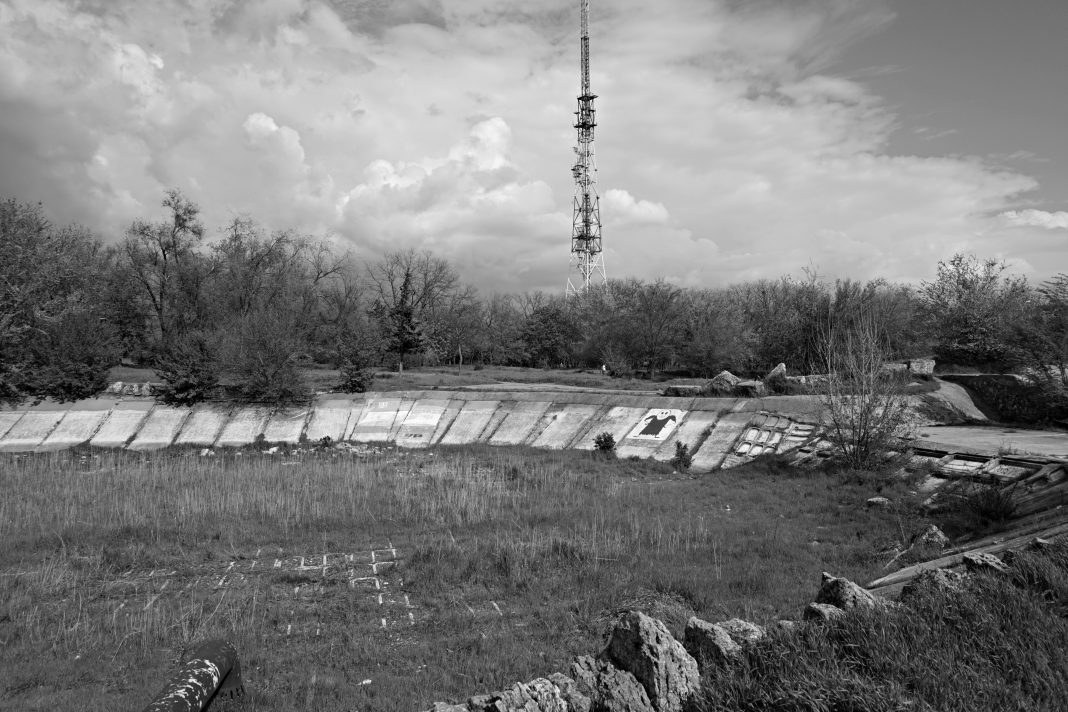 The weekly update on the Russian invasion of Ukraine by our founder and director, Raffaele Crocco.

The station is – or better, it was – Chaplyne, 100 kilometres east of the city of Zaporizhzhia in central Ukraine. Russian bombs wiped it out on the country’s Independence Day, on August 24th. The death toll stands at 22, but could rise.

It is inevitable for the rosary of civilian victims to only grow longer, in this hallucinating war of invasion. Avoidable, on the other hand, was the statement by the President of the European Council, Charles Michel, who, commenting on the Russian missile attack on the station, said he was ‘horrified’: he now discovers, Michel, that war kills people and should be stopped sooner for that reason.

We are now more than 180 days into the war. Refugees, according to estimates by international agencies, number 7 million. The diplomatic route seems impassable, despite some pressure being attempted: 54 countries in the UN Assembly have approved a document calling for an ‘immediate cessation of hostilities’. It is difficult for Moscow to listen To sign that document are countries that Putin considers hostile, the United States in the lead, and the writing is certainly not conciliatory, given that it reiterates the condemnation of Russian aggression.

The attack that killed journalist Darya Dugina, daughter of the so-called ‘Putin ideologue’ Alexander Dugin, on 20 August also soured tempers. Moscow attributes the attack to the Ukrainians, Kyiv denies it. From Russia, dissidents are filtering rumours of an ‘internal action’, i.e. an attack staged by Putin’s enemies. Other observers say that it would actually have been the Ukrainians who acted, to pass the message to the Russians: the ‘special operation’ wanted by the Kremlin is actually a war, involving everyone.

For now, nothing is certain, except that Putin and his government are using the journalist’s death to attack Zelensky’s government. And there are many, in Russia itself, who remember how during the war in Chechnya, the Kremlin’s secret services were blamed for many of the attacks that allowed Putin to unleash retaliation and violence against the Chechens.
It remains an increasingly immobile war, militarily speaking. Experts speak of a ‘settling phase’. The Russians control about 20% of the country – especially the Donbas and the southern part – the Ukrainians do not have the resources, men and means to mount the offensive they have announced.

The stalemate could last a long time and European military support tends to wane. The stockpiles have emptied and the European war industry cannot keep up with the pace of Ukrainian needs. The Ukrainian war is becoming ‘business as usual’ and this could make it less and less fascinating and increasingly uncomfortable for the Europeans. A danger that Zelensky seems to have well in mind, which is why he continues to urge aid and intervention. The Ukrainian president knows well that time plays in Moscow’s favour.