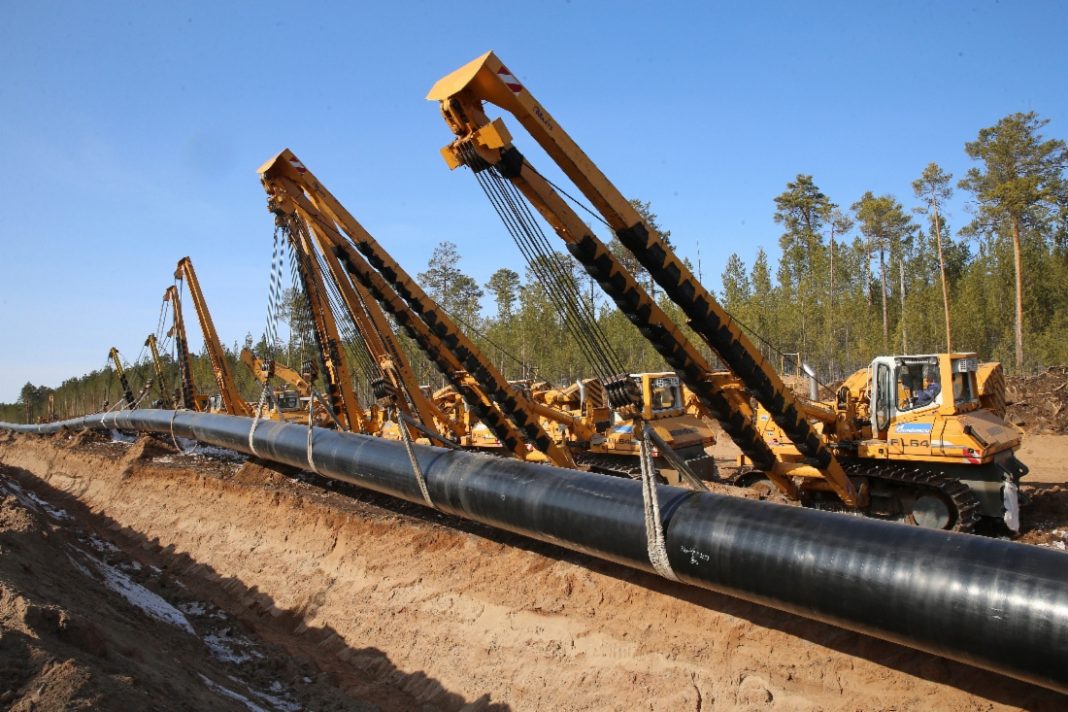 At the moment, despite the uproar they are causing, the economic sanctions imposed on Russia by some of the nations in the Western camp are “a blunt weapon”. This is the argument put forward by ISPI, the Italian Institute for International Policy Studies. The third issue of its DataLab report notes that “the joint efforts of the EU, the US and the UK could at most lead to a 7% cut in pre-invasion Russian exports. And this is without taking into account [that] part of the Russian exports previously directed to the West are being redirected to other countries”. T

he fact is that more than half of Russia’s exports are energy products, and the EU so far only bans coal exports. Moreover, the effectiveness of the sanctions depends on them being not only strong, but also imposed in unison by most of the world’s nations, so as to reduce the possibility of loopholes. After seven weeks of war, however, only one fifth of the planet’s states have adhered to the sanctions, even though they account for 59 per cent of the world’s GDP. But with all the others, including giants such as China and India, the possibility remains open to Russia to expand its commercial and even political relations.

One way to make the measures more effective would be to also impose so-called secondary sanctions (i.e. those sanctions that would hit those very countries that, by not sanctioning Russia, would decide to do business with it in the “forbidden” sectors). But this measure would be very difficult to implement and – we need to consider – would risk further strengthening the unprecedented alliance that has been created between Russia, China and India. In the current scenario crude oil, which until last year was about half bought from the West (49 per cent of Russian oil was bought by the EU countries and 3 per cent from the United States), is now at least partially diverted to India and China. And price escalations of energy products resulting from Russia’s 20-25 per cent reduction in natural gas supplies to the EU have increased the price fivefold compared to the pre-crisis period.

Thus, Russia’s gas revenues have even increased compared to a year ago. In March 2021 they were less than EUR 10 billion, while last month they exceeded EUR 15 billion. According to the Ispi study, the ban on exports of high-tech and luxury goods to Russia affects at most 12% of total Russian imports. All in all, the sanctions will have a significant effect on the Russian economy and society, which is expected to see a 9 per cent drop in GDP this year, resulting in rising unemployment and uncertainty.

Almost 500 foreign companies have withdrawn, or announced their withdrawal, from their operations in Russia. About two-thirds of the 773 firms surveyed to date by the Yale School of Management. However, three out of four Chinese companies have decided to stay in Russia, probably in order to take advantage of the vacuum left by Western companies (as in the case of Apple’s withdrawal, matched by Huawei’s stay). Among the companies that decided to stay in Russia, those from France (68%) and Italy (64%) stand out, with similar percentages to those from China, and significantly higher than those from Germany, more than half of which have left Russia.

The last block of sanctions concerns the financial sector. According to data published by the Russian Central Bank (CrB), since the beginning of the invasion in Ukraine, reserves have been reduced by 39 billion dollars, an impressive figure, but one that represents only 6% of the total. On Monday 5 April, the US Treasury decided to ban payments of sovereign debt with dollars in US banks. And thus pushing Russia towards the beginning of that ‘technical default’ – a bankruptcy – which it had avoided for a month and a half before the measure came into force.