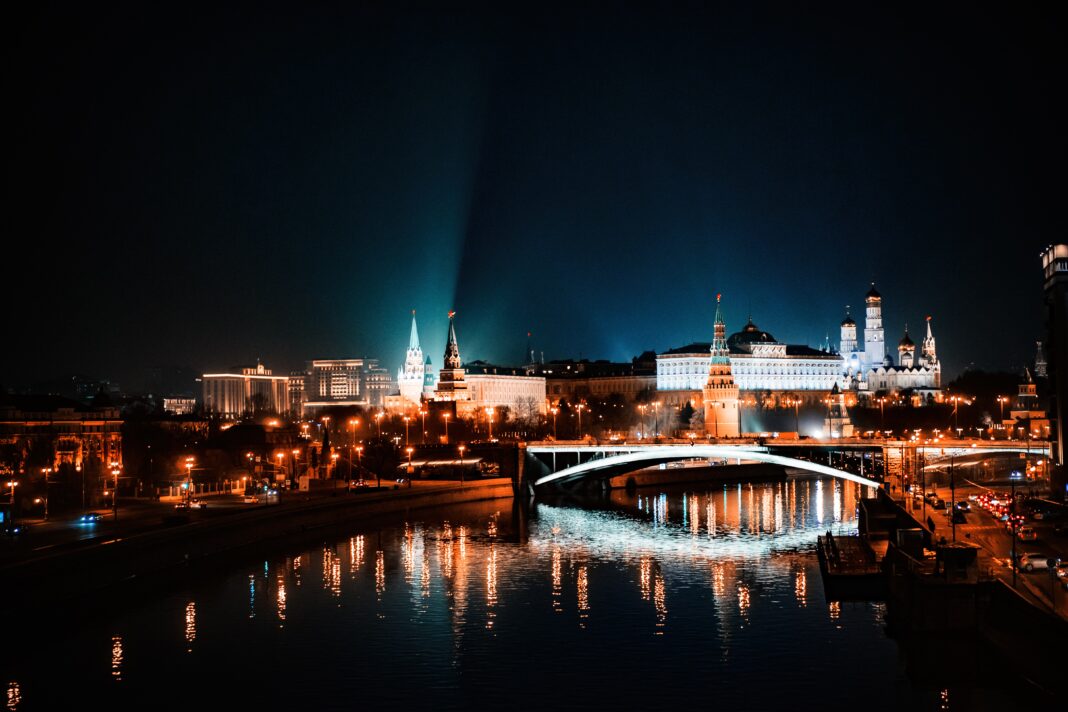 The political, economic, and social trench that has separated Russia from the West since the beginning of the war in Ukraine has been dug even deeper by President Putin himself, who has proposed that the Duma approve a new bill on the ‘denonsatsija’ (denunciation-renouncement) of international agreements arising from the Convention on Criminal Liability for Corruption. Russia is the first of the 48 countries that signed it in 1999 to call itself out of the Convention, increasing not only its international isolation, but also the degree to which corruption within the country risks becoming an accepted ‘social norm’ and behaviour not liable to punishment. The international defence of the corrupt system of the oligarchs is one of the real reasons why the Russian government has distanced itself from the ‘depravity of Western mores’, which forced Moscow’s elites to submit to very strict rules in order to be admitted to international markets.

A sort of enormous and tolerated state ‘mordida’ (to put it in the Mexican way), made up of bribes, political favours, private financing and blackmail, which Putin has always defended at home against the protests animated by the Anti-Corruption Fund of Aleksej Naval’nyj, who is now detained in the Melekhovo prison, in increasingly precarious health conditions. The new law states that the reason for the rejection of the convention lies in Russia’s exclusion from ‘GRECO’, the Group of States Against Corruption, decided by the Council of Europe on 23 March, a month after the invasion of Ukraine.

GRECO members are the countries that signed the agreements from the Convention on Criminal Liability for Corruption in 1999, but the aggression deprived Russia of the right to assess the activities of other countries. This is why the new law, which will come into force in three months, denounces ‘discrimination’ against Russia and ‘defends national interests’ against ‘false accusations’ against its officials, politicians and businessmen. This also puts an end to all international investigations against the wrongdoings of the Russian oligarchy, after having stifled and persecuted at national level any media that denounced them with laws on ‘foreign agents’ and the closure of associations active in the civil sphere against the malfeasance that characterises the mutual exchange of favours between politicians and oligarchs.

The latest scandals in recent weeks were the exposé of secret funds belonging to the family of the governor of St. Petersburg, Aleksandr Beglov, and the discovery of hidden properties worth several million of the new commander of Russian troops in Ukraine, General Sergei Surovikin. Now these investigations, like the campaigns against ‘Putin’s palaces’ and ‘Medvedev’s villas’ or the unbridled luxury of so many other powerful oligarchs, will be overshadowed by the new wave of national pride provoked by the international sanctions, which, apart from the courageous protests of a part of Russian citizens and civil society, will probably end up offering Putin a further weapon against internal dissent already tested by the severe laws passed in recent months.

Already on New Year’s Eve, Putin had given a ‘gift’ to his most loyal subordinates by releasing state officials from the obligation to file income tax returns ‘during the course of the special military operation’, a decision that the current head of the Anti-Corruption Fund in Exile, Ivan Ždanov, had judged as the explicit ‘inclusion of corruption as a constitutional norm’. While the Anti-Corruption Convention is intended to make criminal sanctions against this social scourge more homogeneous, allowing member countries to help each other find ways to fight it internationally, today in Russia ‘all these mechanisms have been thrown into the pit’, notes Ilja Šumanov, director of Transparency International-Russia, assuring that ‘we can forget about any exchange of information to bring the corrupt to justice’.

GRECO will now have no way of monitoring Russia’s adherence to the most elementary norms of fairness in financial transactions and business schemes, a further departure of Russia from international civil standards. It will be a ‘genetic mutation of the penal code’, assures Šumanov, with new forms of ‘immunity’ for the privileged and powerful. A decisive impoverishment of a policy of competence that goes hand in hand with the flight abroad of Russia’s best youth, those opposed to the war in Ukraine and those subject to the extension of compulsory conscription that is a detriment to the national democratic cause. A mass migration of the people most active in public life that has done irreparable damage to the prospects for the development of the dialectic between the various forces on the field, already frustrated in recent years by harsh repression.

As Russian political scientist Aleksandr Kynev noted on Radio Svoboda, ‘millions of people in Russia have seen their life plans shattered, not only plans for the future, but the very destinies of individuals and families have been destroyed’. The democratic opposition, according to Kynev, is ‘doubly victimised’, in Russia and abroad: ‘on the one hand, its exponents are considered fifth columnists and traitors to the homeland, in the rest of the world they are still representatives of the aggressor country, and no one is willing to listen to them, shifting the blame onto the entire Russian people’. For Kynev, the ‘sunset of this authoritarian system’ will be ‘inevitable’, given the unbearable consequences of the war and sanctions, but for this it is necessary to prepare plans for change, which for now are not perceptible in any sphere, given the iron fist shown by Putin against all forms of dissent and political and cultural opposition. “The hope is that those who had to go abroad will take advantage of this period to work on these plans for the future, and will be able to return within a reasonable time, because there is still a Russia to be rebuilt together, as has happened so many times in the past,” Kynev concluded.