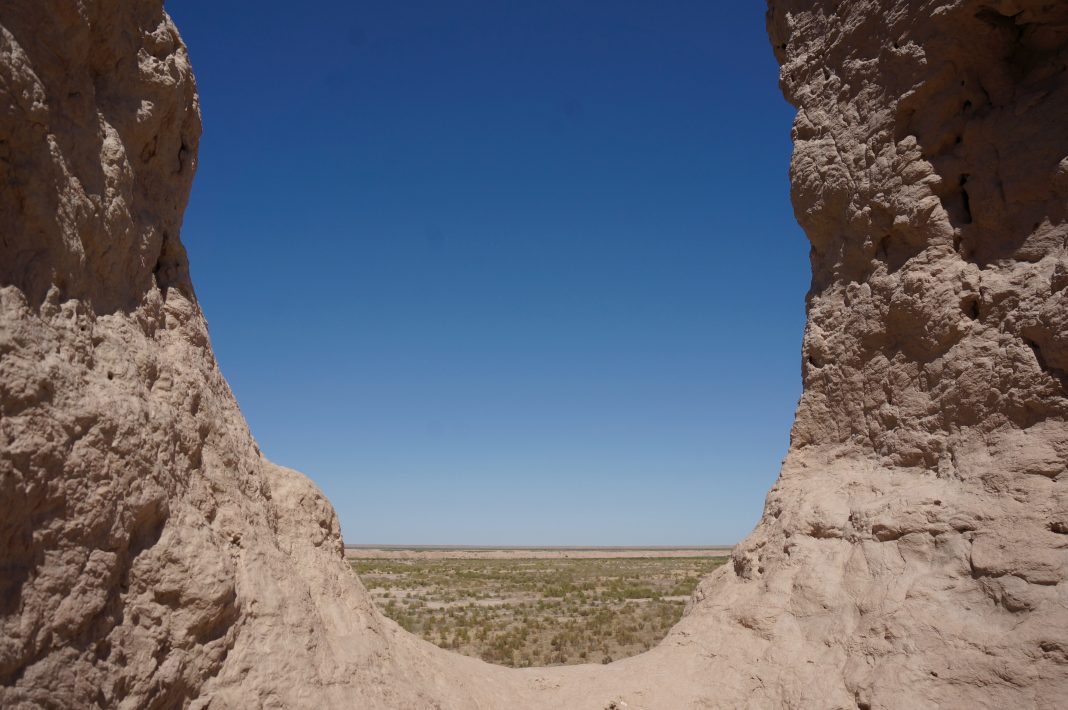 By Dawn Clancy for PASSBLUE

In the waning days of 2021, roughly two months before its invasion of Ukraine on Feb. 24, Russia agreed to contribute $14 million to the United Nations Development Program for climate-related projects in Europe and Central Asia to begin this year. In fact, an agreement between Russia and the UN agency on one project, focusing on the Aral Sea, was signed on March 7, 2022, just 11 days after Russia’s invasion of Ukraine.

Recently, PassBlue contacted the agency — the UN’s largest specialized entity — for updates on the status of the projects. PassBlue asked whether the agency tasked with eradicating poverty and reducing inequality, as stated on its website, plans to address Russia’s funding of these initiatives in light of its continuing war on Ukraine. Russia’s incursion has not only violated Ukraine’s sovereignty, according to the UN Charter and UN General Assembly resolutions, but Russia’s relentless attacks have also reduced entire cities to charred mounds of rubble and its military is accused of committing atrocities against Ukrainian civilians. Most recently, the UN Security Council debated the possibility of “genocide” being carried out by Russia in the war.

The UN Development Program projects have been billed as part of the 2030 Sustainable Development Goals, or SDGs. These global ambitions are described as a “blueprint for peace and prosperity” and feature 17 goals designed to “end poverty,” create “inclusive and equitable education opportunities” and “combat climate change.”

The “UNDP’s mandate to deliver development cooperation is bound and guided by its governing body as well as the relevant UN organs,” an agency spokesperson wrote to PassBlue by email, when asked about the merits of accepting Russian funding as the country wages an illegal war in Ukraine. The reply suggests that the agency is restricted from questioning project financing, given that its “institutional governance structures” limit the UNDP’s ability to “unilaterally address multilateral matters.”

In a Zoom interview with PassBlue, Stephen Browne, a visiting lecturer at the University of Geneva and an expert on UN development work, said that the UNDP, as it’s known, “is a supreme example of a project implementer” and to exist it “depends very much on projects.” Browne is also the founder and co-director of the Future UN Development System, a project designed to help that system adapt to “a fast-changing global environment.” Browne added that “my impression these days is that [the UNDP] is so concerned about its bottom line, that it basically will take money from wherever it’s offered and has become very much a child of the donors.”

The agency’s executive board, which provides “inter-governmental support” and “supervision” of the organization’s activities, consists of representatives from 36 countries drawn from the five UN regional groups: Africa, Asia, Eastern Europe, Latin America and the Caribbean and Western Europe (and others, including Israel and, informally, the United States). The board also monitors the work of the UN Population Fund (UNFPA) and the UN Office for Project Services (Unops). According to a UNDP press release, on Dec. 28, 2021, Russia signed two contracts, or memorandums of understanding, with the agency to help certain former republics of the Soviet Union, including Uzbekistan, Azerbaijan, Kazakhstan, Turkmenistan and Belarus, to achieve the Sustainable Development Goals by 2030.

Of Russia’s approximately $14 million donation to the projects, $4 million was earmarked to address and manage marine litter and plastics in the Caspian Sea, a program affecting Azerbaijan, Kazakhstan, Turkmenistan and Iran, the UN agency says. Another $3 million was designated to “scale-up” the agency’s Climate Box, a “comprehensive learning toolkit that educates school children about climate change” benefiting Central Asia as well as Africa, other parts of Asia, Eastern Europe and Latin America. In Belarus, Russia has contributed $3.5 million (plus $2.1 million to the UNDP) to “enhance” its neighbor’s efforts in achieving the SDGs. Belarus has been a staging ground for Russian troops invading Ukraine in the current war.

And in the biggest project, in Uzbekistan, Russia has committed $5 million to promote “social and environmental sustainability” to “vulnerable” communities of the Aral Sea, the site of one of the greatest man-made disasters from damage wrought by the Soviet Union across decades. According to the UNDP’s Aral Sea project website, the work will enhance “the resilience of the local population” and promote “the green, inclusive development of the most vulnerable communities in the Aral Sea region.”