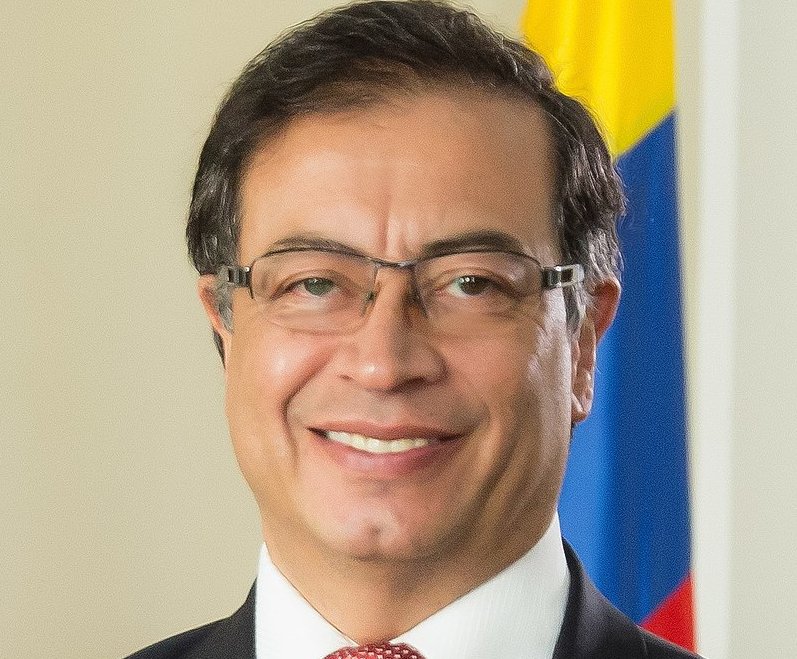 Gustavo Petro is the new President of Colombia. With 11 million votes and 50.57 per cent, together with his deputy Francia Marquez, he beat the right-wing populist Rodolfo Hernàndez by a margin of around 700,000 votes. “It is a day of celebration for the people, who finally celebrate the first popular victory. May so much suffering be muted by the joy that floods the heart of the homeland today. This victory is for God and for the people and for our history. Today is the day of the streets and squares” Petro tweeted once the victory was clear.

It is the first time in the history of modern Colombia that an openly left-wing candidate has assumed the highest office of state. And it is a victory triggered by a radicalisation of the political and social scenario, which has wiped out the traditional parties. In this climate, it was a runoff preceded by controversy and violence. In the hours before the vote, on his official Twitter account, Petro had written a tweet that generated controversy. “The polls place us well above the other candidates, and they will all be published”.adding that “the only thing left for us to defeat is fraud”. This triggered an attack from the media, which interpreted the statement as a threat not to accept defeat at the ballot box. Petro added: ‘You have to vote, every juror or witness should take a photo of the E14 (the ballot paper) on their table and compare it with the one published by the registry’, as there were rumours of irregular ballots being circulated, which would be cancelled at the ballot box. Even the historic weekly Semana, founded by Gabriel Garcia Marquez, had called the sentences ‘irresponsible’.

In the municipality of Guapi, the community denounced the murder of two ballot counters. Roberto Carlos Rivas, one of them, was walking to the polling station to carry out this function. Community leaders and journalists in El Bordo, capital of the municipality of El Patía, in the south of Cauca, denounced the murder of Jersain de Jesús Ramírez Ospina, 60 years old, social leader, human rights defender and member of the Historical Pact. According to the complaint, the victim was attacked with a firearm while jogging.

As for Hernandez, his strategy of putting everything on Twitter and Facebook but never accepting a single debate, in addition to the serious case of corruption during his term as mayor of Bucaramanga, has not paid off. Madrid’s El Pais comments: ‘Faced with Hernández, a man who has shown a profound ignorance of the country and its institutions, former guerrilla Petro has become the sensible change’.

On the cover, a picture of the new Columbian President Petro – Wikicommons