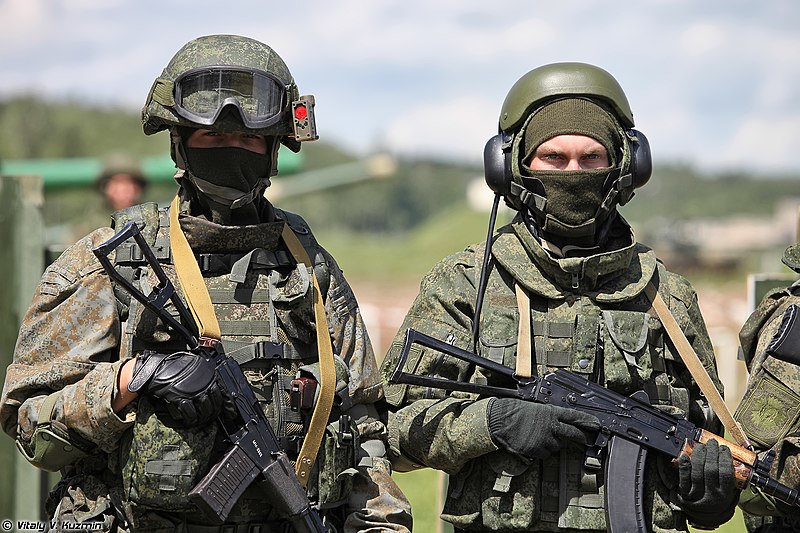 A month after its beginning, the war seems to be stretching into infinity. From a military point of view, Russia has failed in its objectives, all observers agree. The assessment on the eve of the invasion was that Ukraine would be able to resist for 72 hours, more or less. Instead, the Russian army – the second largest in the world, let us remember – is bogged down, blocked by the Ukrainians’ guerrilla tactics, by supply lines that are too long and, probably, by its own logistic and technological deficiencies.

In the last few days, Moscow is reportedly deploying reinforcements in Belarus andCrimea, with the aim of surrounding Kyiv and occupying the whole of the Donbas. In short, more resources to send into the meat grinder of the war.

A war destined to lengthen. The number of dead civilians is currently in the thousands. Millions are refugees, who have left the country in search of safety. The UN estimates that there are 3.7 million, more or less a tenth of the entire Ukrainian population. According to international agencies, half of the country’s children are displaced. In Italy, according to the Ministry of the Interior, 67,000 have arrived. There, where the fighting is taking place, the WHO is denouncing the danger to hospitals. At least 64 health centres have already been attacked and millions of people are without treatment.

Dramatic numbers that describe the situation on the ground. The government in Kyiv has denounced the deportation of at least 402,000 Ukrainians, including 82,000 children. They are taken to Russia, a spokeswoman added, and those who agree to work there are forbidden to leave their place of residence for two years. Moscow, for its part, denounced the discovery of at least 30 Ukrainian laboratories for the development of biological weapons. Laboratories – the Kremlin claims – wanted by the United States.

A repartee that does not resolve the war. President Zelensky is calling for unlimited arms and military aid. He spoke at a NATO working session. “You have at least 20,000 tanks,” he said, “Ukraine has asked for one per cent of all your tanks. Give them to us or sell them to us. But we have not yet received a clear answer.” Officially, NATO is not yet giving its opinion, but the United States is thinking of sending anti-ship missiles to Kiev, in agreement with its allies.

On the diplomatic front, people continue to hope for a role for China, which some analysts believe will sooner or later be forced to intervene to avoid the closure of fundamental markets, such as the European one. The Chinese ambassador to the UN, Zhang Jung, said that Beijing “appreciates the basic principles of the draft resolution proposed by France, Mexico and other countries, but at the same time it is clear that some of the aims of the text go beyond the humanitarian issue in Ukraine”. Hence the rejection. An agreement was instead reached on the draft proposed by South Africa, focused on the humanitarian issue: there, Moscow is never mentioned.

The Italian far right is coming