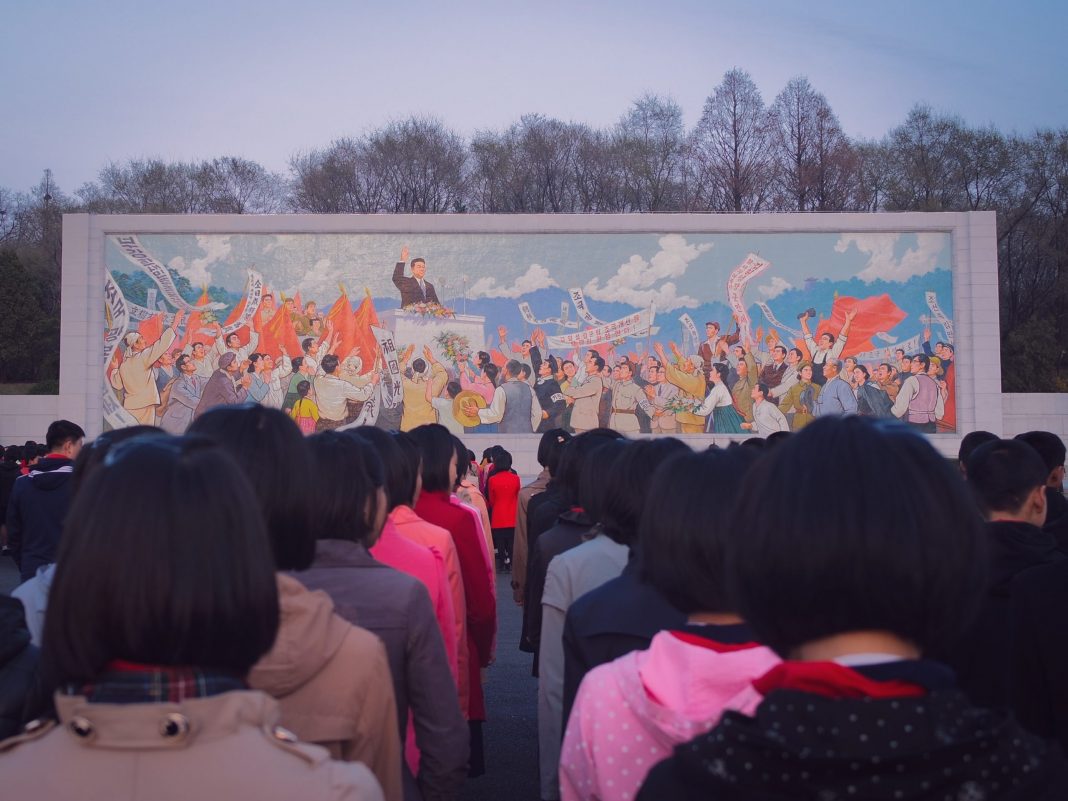 An interview to Rosella Idéo by Alice Pistolesi

North Korea’s new nuclear texts, part of a vast military defence program but also preparing for the upcoming elections in South Korea, deadlocked peace talks, while sanctions and pandemic border closures exacerbate North Koreans’ food shortages. These are just some of the elements contributing to maintaining high tension on the Korean Peninsula.

Just today, January 14, North Korea issued a warning to the international community after additional sanctions measures were launched by the United States in response to Pyongyang’s latest test with a hypersonic ballistic missile. The Foreign Ministry has released a statement through the official news agency “Korean Central News Agency” in which the country says it is ready for a “certain and stronger reaction.” “If the United States – the note reads – adopts such a confrontational position, the DPRK will have no choice but to adopt a certain and stronger reaction”.

In order to understand the current scenarios, we asked some questions to Rosella Idéo, researcher of Political and Diplomatic History of East Asia and contributor to Atlas of Wars.

What is the sense of the new nuclear tests conducted by North Korea in these early days of 2022? Is there any new scenario in sight?

North Korean tests have always had the objective of attracting international attention (that of the United States in the first place), but at this stage other elements come equally into account: the Olympic Games in China coming soon, and the expiration of the term of office of South Korea’s President. Moon Jae in has always been a strong supporter of peace with the North Koreans – an agreement that has never been signed between the two Koreas together with the two most important belligerents: the United States and China. The 1953 armistice still applies. Moon will not be reappointed, since legislation provides for only one term, but it seems that even his progressive party is in deep trouble and may not win the election.

A change at the top, with the conservatives supporting anti-peace positions could complicate the scenario. We must not forget that what is defined as Pyongyang’s “provocations” is the only weapon that the country has at its disposal to defend itself from the “firepower” of the United States. This aspect emerged very clearly in 2017, when former President Donald Trump threatened to destroy North Korea with the atomic bomb. Indeed, on that occasion, it was highlighted that Pyongyang’s defense policy was crucial to protect itself from the world’s most militarized state. Pyongyang’s defence policy is based mainly on nuclear power, the experimentation of which began with his grandfather and father and has continued with Kim Jong Un ever since his rise to power.

Is the North Korean policy of rearmament going in a similar direction?

The rearmament program exists, even if we do not know how much has actually been implemented. Pyongyang had long announced a reform of its defence policy that includes nuclear development, including tactical warheads and hypersonic missiles, which apparently have been tested recently.

What do we know about North Korea’s internal politics? Is Kim Jong-un’s power firm?

We know very little about what is going on inside the country, as borders have been closed due to the pandemic, connections between exiles in South Korea and domestic informants have also broken down, and foreign diplomats and NGOs have left. Therefore, we know even less than ever. According to some academics, however, there are no ongoing uprisings against his power at this time. In the pre-pandemic era, Kim had begun a policy of modernization relying on the support of a generation of young people to replace the old bureaucrats of his father’s era. Still, the Kim regime is an autocratic regime that represses any form of dissent and prevents freedom of expression. Kim has tried to provide for the basic needs of the population, but North Korea is the most sanctioned country in the world. Sanctions have brought the population to the point of exhaustion: we must not forget that they are aimed at arousing opposition and revolt. A revolt of which, however, there is currently no sign of dawn.

Is the status quo situation therefore destined to last much longer?

The truth is that this situation of low-intensity conflict (there have been incidents, even brutal ones) that has been going on since 1953 is convenient for everyone. It suits Japan, which otherwise would have to deal with an economically and militarily stronger neighbour. It suits China, because in case of an implosion of the regime Beijing would not be able to contain the millions of refugees that would pour into its surrounding regions, destabilizing them, and it would find the United States in its backyard to intervene militarily. And the continuation of the division obviously suits the United States, which is bound by a military alliance with South Korea in which it maintains a firm military presence. Peace in the Peninsula would have given an important contribution also in view of the rearmament policy in the Asia-Pacific area, but we are already beyond that point. The arms race is already in full swing.

What has been US President Joe Biden’s policy on Korea to date?

Biden has shifted the centre of gravity of American foreign policy to the Asia-Pacific. A policy and strategy already partially initiated by Obama (with his “Pivot to Asia”). The alliance stipulated by the United States with the United Kingdom and Australia (AUKUS) in an anti-Chinese function is the epitome of the nuclear arms race, with the multi-billion dollar order of atomic submarines. The Korean peninsula remains technically at war and divided. Barring today’s unpredictable developments, North Korea remains for all intents and purposes the latest casualty of the Cold War. Negotiations to lessen sanctions that target the population and not the country’s elite are also at an impasse. With the end of the term of an enlightened president like Moon, there is little hope of revisiting in the medium term the interlude of détente with cordial meetings between the leaders of the two Koreas in 2018.

The Italian far right is coming