Home World Europe A dangerous game of Risk around Ukraine 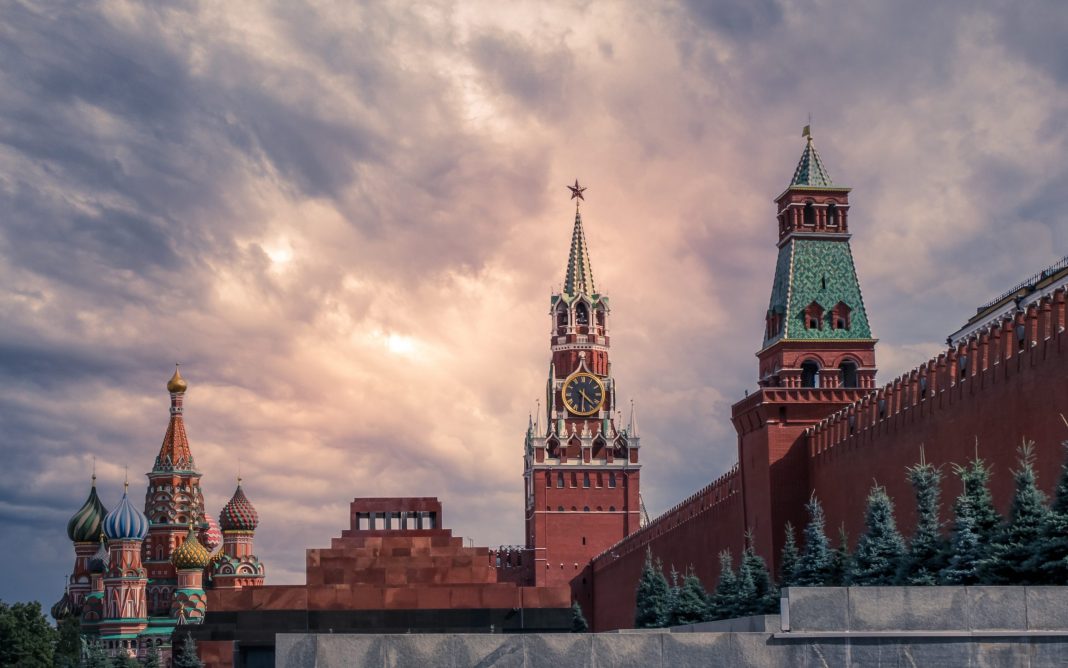 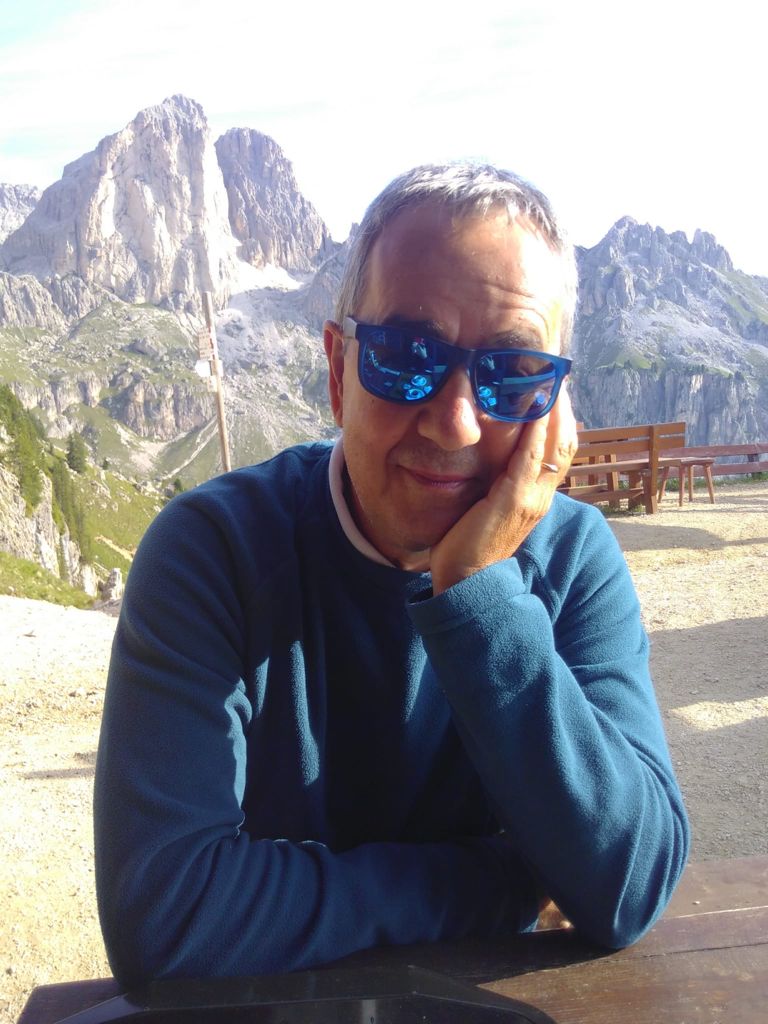 Everyone still hopes in a “big bluff from Moscow”, but meanwhile NATO takes action. Concretely, mobilizing men and means – and it is the first time. The crisis on the border with Ukraine is progressively escalating, and it now seems capable of swallowing up world peace. Russia and the United States, together with NATO allies, are facing each other along the border of Donbass, a land massacred by seven years of separatist conflict.

The 100 thousand men amassed by Moscow – some observers advise they would be 170 thousand – are creating a concrete risk. On the diplomatic front, direct talks between Biden and Putin so far had the purposes of keeping all channels open. Moscow claims it does not want to invade, but at the same time makes it clear that it only intends on stopping once Washington will have accepted the memorandum sent in December: stopping NATO enlargement to the East, Ukraine out of the Atlantic alliance, written guarantees for the future. Biden already declined, but the written answer is to be expected in the next days.

In the meantime, the US President tries to keep the Alliance together. The Europeans do not appear unified, especially on the sanctions front. Germany depends on Russian gas for its industrial production and daily life. If Putin closes the taps, times are hard for Berlin, so there is no chance the European Union will be able to put forward sanctions, which require unanimity.

On the military front, things are moving faster and with many more players. The United States is deploying at least 5,000 troops to the Baltic. Another 8,500 would be ready to join Kyiv at any time. Sweden has mobilized its army and Finland is seriously considering – for the first time – joining NATO. The Russian response has been, as always, cunning and destabilizing. Moscow has also moved men to Belarus, officially for military manoeuvres, but some argue that Putin would be keen to directly annex it. He has also announced that he has found new agreements and wants to launch “military missions” with Cuba and Venezuela for “joint actions in the international field”. He has, in short, created disruptive actions, diversions. The same ones that many chancelleries also see in the persistent crisis that arose in December in Bosnia Herzegovina: the Serb Orthodox of the Republika Srpska, always close to Moscow, have taken obvious steps to break away from the federation born from the Dayton peace of 1995, putting the European Union in a state of apprehension.

Many open fronts, taking energy away from the adversary. Washington announced this week the evacuation of the families of diplomats stationed in Ukraine. Great Britain and Australia have decided the same – countries that with the U.S. are part of AUKUS, the new political-military alliance of the Pacific, born after the flight from Afghanistan. London, on the other hand, is transporting anti-tank missiles to Kiev, while Canada is ready to deploy its own special forces in Ukraine.

In short, this crisis is creating a destabilizing scenario. A playing field in which, precisely, the European Union seems disoriented and inconsistent. Last week, before the beginning of the Foreign Affairs Council in Brussels, European High Representative Josep Borrell said that the crisis should not be dramatized and that “the EU will not withdraw diplomatic staff from Ukraine. The president of the European Commission, Ursula von der Leyen, for her part announced financial aid to Ukraine for “1.2 billion euros.” Ukrainian leader Volodymyr Zelensky thanked, but also sent an explicit message: do stay united. Make sure that all 27 countries of the Union defend the “sovereignty and territorial integrity of Ukraine”.