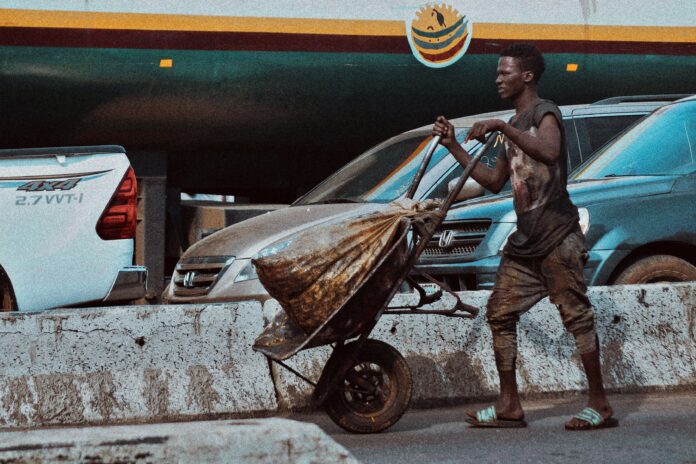 D.E.S.E.R.T.: Durabilité de l’Environnement et Stabilisation Economique sur la route de Transit . An evocative title is that of the project carried out by the Italian-international consortium including the “terre solidali” onlus, the DIST Department of Turin’s Polytechnic and the NGO Children in the desert BnD.

Funded by the EU for the period 2020-2022, the project aims to create employment opportunities in the Agadez area. This area, heavily deserted, represents about 50% of the entire national territory of Niger.

The means of subsistence, which are mainly agriculture and livestock, are severely tested by frequent and severe droughts contrasted with devastating floods with a consequential negative impact on the food security of the population. The poverty rate is around 20% and particularly affects rural areas. This means one-in-five face severe money and food insecurity, living with less than 1.90 US Dollars per day.

The neighboring countries are not in better conditions as they pour masses of irregular migrants into the area, thus increasing the pressure on the already scarce resources.

With this project, the consortium aims to improve the living conditions by creating jobs and promoting the sustainable management of resources in order to promote local development in this sense. In particular, the project focuses on the main migration routes of the Agadez area with particular attention to young people and women with families. The COSPE website lists as direct beneficiaries the population of the Agadez region, in particular the young and vulnerable. Results will involve

Through the major training and educative opportunities, the project aims to provide a global response to the challenges posed by climate change which is one of the reasons for migration that interest the Agadez region.

Parallel to this project is the one funded by the Italian Ministry of the Interior, called 3E:  “Employment, Environment, Energy”. This multisectoral development strategy is also operative from 2020 to the end of 2022, and it proposes food and job stability as an alternative to migration. Numerous are the partners in this project: from local realities (Network for the Development of Crafts; Actions for Food Security and Sovereignty in Niger; AcSSA Afrique Verte Niger, and the Regional Federation of Unions of Cereal Banks, known as FRUBC – Telwa d’Agadez) to Italian and European partners, including the NGO Centro Internazionale per la Pace tra i Popoli (OSC-CIPA) and the Inter-University district for Sciences, Planning and territorial policies of the Turin Politecnico.

Like D.E.S.E.R.T, this project also pays attention to migration in the area, focusing in particular on the problems created by “terrorism, migration, loss of value of primary resources and climate change”. Promotion of sustainable agriculture and development of renewable energies, in synergy with forms of social inclusion, are adopted to limit the phenomena of poverty and unemployment which are sources of increased crime and radicalism.