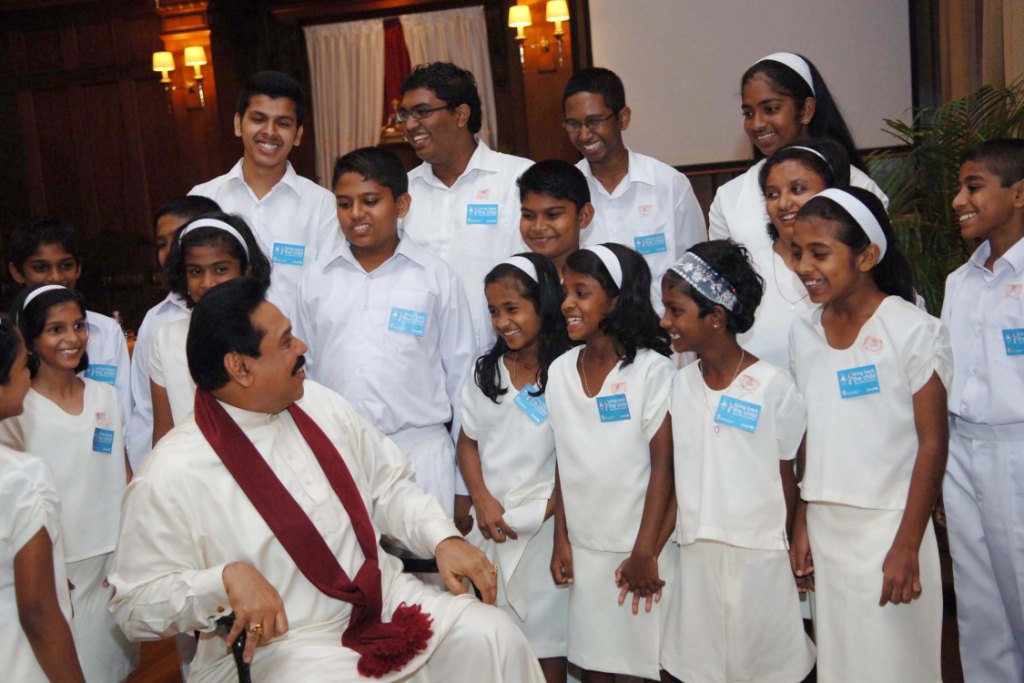 Calm seems to have returned to the streets of Colombo, Sri Lanka, after a violent day of clashes on Monday. The tragic toll includes five dead, including an MP, and over 200 injured. Several houses were set on fire after violent confrontations exploded between supporters and detractors of the Rajapaksa family. Prime Minister Mahinda (here, to the right) resigned yesterday in an attempt to calm tempers, but he had to be evacuated this morning by the army: demonstrators had gathered in front of the main gate of his residence and several Molotov cocktails were thrown at his mansion.

The situation has since come under control and Mahinda is now in an unknown location. His brother, President Gotabaya, will now have to appoint a new executive, effectively dissolved by the PM’s resignation. The opposition would like it to be formed by all parties in Parliament. But it is not certain that the square is satisfied with Mahinda’s resignation and does not want to demand Gotabaya’s as well.

The day of violence started yesterday when Mahinda’s supporters attacked demonstrators who have been camping for weeks in a permanent sit-in in Colombo (Gota Gama) in order to protest against rising prices of basic necessities. The police deployed in riot gear did little to prevent contact between supporters and detractors, and a street battle began in which guns appeared in addition to bars. And while Mahinda decided to resign, effectively accepting the square’s demand, a curfew was imposed from seven o’clock last night even though the violence continued until late in the evening.

On 12 April, Sri Lanka had announced a halt to the repayment of foreign debt and, in announcing the default, had had to accept that the debt restructuring would be managed by the Monetary Fund, whose help the Rajapaksas had always proudly refused. The unprecedented economic crisis that hit the island was due to the grip of the Covid-19 and the collapse of tourism, but, according to the opposition, also to poor management of international loans that had become insolvent debt.

The crisis then worsened with the general increase in food and diesel prices, also due to the repercussions of the war in Ukraine. Also thanks to the Russian war – but above all thanks to a familistic management of an economy that has always been hostage to the family clan – the ‘Tear of the Indian Ocean’ found itself covered by insolvent debts this year: about 50 billion dollars. Exactly one year ago, according to data from the local Department of External Resources, the government’s total outstanding external debt was $35.1 billion and total debt service payments from 1 January to 30 April 2021 amounted to $981 million.

The exponential increase in debt servicing and the need for more loans to get the economy going brought the country to collapse within a year. An abyss to which a starving nation responded by calling for the resignation of the powerful family, which, in addition to the head of state and the premier, also included several ministers. Now the first of the two Rajapaksas has had to bow a head on which, in addition to the crisis, now weighs the number of victims of yesterday’s protest. A protest that shows no sign of abating.