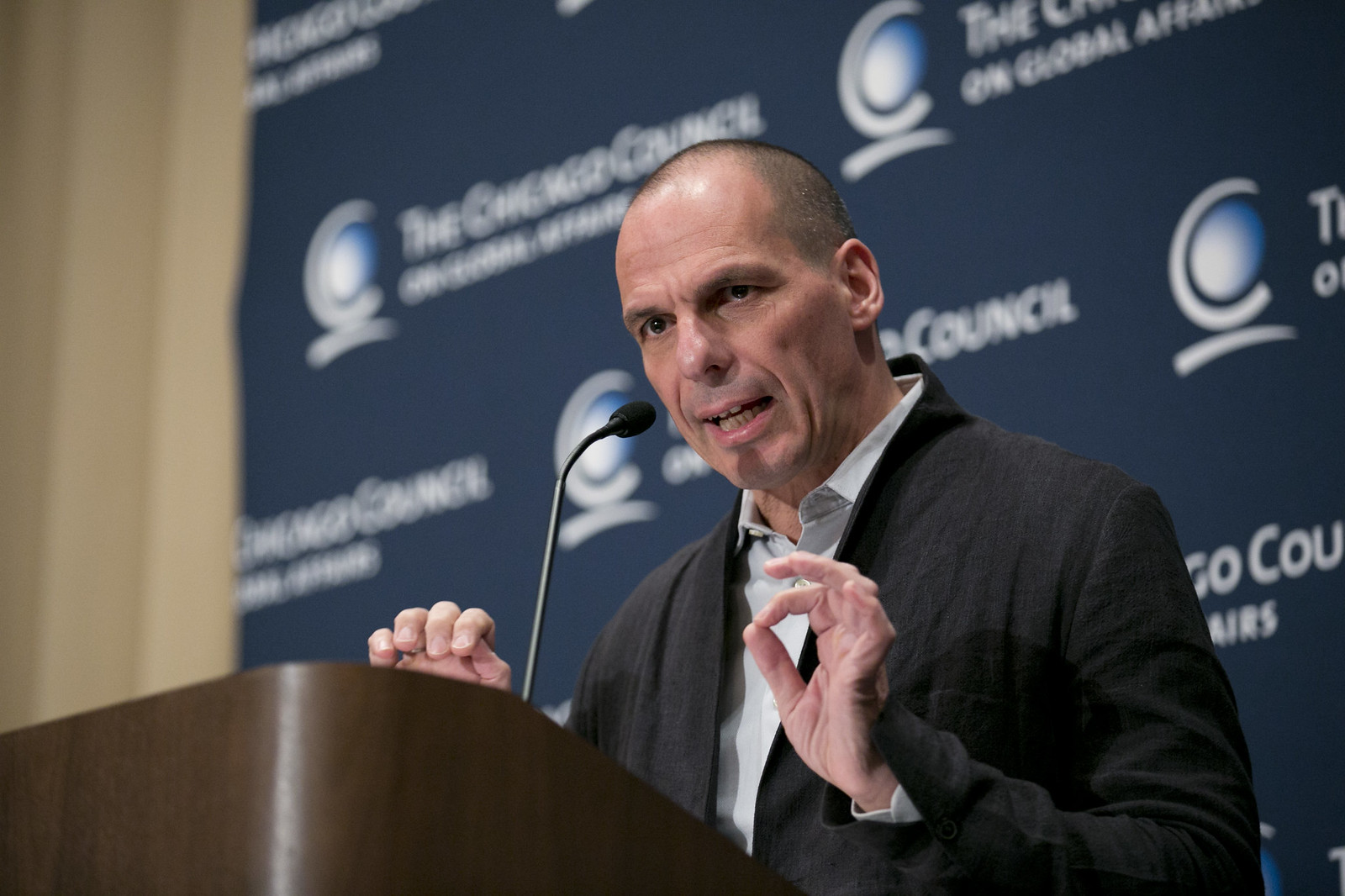 French President Emmanuel Macron’s re-election by a comfortable margin against an opponent with whom he shares a mutual dislike almost obscured a certain co-dependence between their political camps. Macron and his opponent, the far-right Marine Le Pen, may loathe each other, but they have developed a type of political symbiosis that provides crucial insights into the current predicament in France, Europe, and beyond.

The specter of a Le Pen victory has sustained a tradition of helping incumbents return to the Elysée. Before Macron, 20 years ago, Jacques Chirac united 82% of the electorate against Le Pen’s father, Jean-Marie Le Pen. But this time was different. In 2002, fear of Jean-Marie Le Pen forged Chirac’s triumph. In 2022, it was more of a two-way street: while Le Pen certainly helped Macron assemble a clear majority of voters, Macron also bolstered Le Pen. The result speaks for itself: an ultra-rightist won 42% of the vote. Over the past five years, the Macron-Le Pen co-dependence grew, and not in spite of the two opponents’ mutual antipathy but at least partly because of it. Chirac’s 2002 re-election was built on a coalition of the right, the center, and the left against the xenophobic ultra-right. Five years ago, faced once more with the same far-right threat, Macron broke the mold by presenting himself as neither left nor right. It worked, only too well: Macron’s neither-left-nor-right mantra infected the thinking of those who oppose him most fiercely. The young, the precariat, and, increasingly, the more insecure segments of the proletariat refuse to assess presidential candidates in terms of the left-right divide. They see a France ruled by an alien world of money which has not just left them behind but is actively holding them there. In their eyes, Macron embodies that world. For them, the new political divide is between respectable politicians promising to maintain this world and mavericks vowing to demolish it. In the pre-election televised debate between the two candidates, Macron succeeded in presenting himself as the epitome of the efficient, competent administrator who understood the system and could manage it better. But that does not impress voters who want the system blown up, not better managed.

Macron’s approach reminded me of the hardcore Remainers in Britain who failed to foresee the blitz mentality of Brexit-leaning voters. The more these voters were told, with charts and statistics, that Brexit would cause them to suffer, the more excited they became about the prospect of making collective sacrifices in order to tear down a system that they believed was rigged against them.

Returning to the comparison with France’s 2002 election, there is a great difference between the cross-spectrum coalition that backed Chirac and Macron’s radical neither-left-nor-right mantra. Twenty years ago, leftist voters supported a right-wing politician to keep Le Pen out. Chirac understood that their vote was borrowed from established political forces like the Socialist Party and the Communist Party, and he governed as if on the basis of an implicit contract with fierce critics of the establishment. In 2017, by contrast, Macron succeeded in eliminating the parties of the left and the right before invoking the specter of Le Pen to dominate fully. Once in the Elysée, and with an absolute majority in the National Assembly, Macron proceeded to pursue his agenda free of the commitments that had anchored Chirac, constrained only by the strictures of Big Finance and an austerian European Union beholden to business interests. Within a few years, he succeeded in making Paris more business-friendly, revitalizing the French start-up scene and making a dent into the official unemployment rate. But the precariat expanded. Many voters saw their prospects diminish as a direct consequence of policies which seemed to them to constitute an outright class war waged against them personally: tax giveaways to the already ultra-rich, deregulation of layoffs, a regressive carbon tax, and a determination to raise the pension age significantly in a country where poor men’s life expectancy is 13 years lower than that of well-off men. This reality became the foundation of the mutually reinforcing feedback between Macron’s and Le Pen’s political oeuvre. While there is no whiff of collusion – they are clearly allergic to each other – the dynamic between them forms a political cul-de-sac that facilitates a new type of capital accumulation for a new ruling class. Macron ultimately serves that class, and its reign is strengthened when someone like Le Pen is the official opposition. None of the above should be interpreted as a reluctance to take sides. Five years ago, I called on anyone who would listen to vote for Macron against Le Pen. All I needed was the thought of the utter terror my French friends – especially those with browner skin – felt at the prospect of Le Pen getting her hands on the police and the interior ministry. This year, even though DiEM25 (the movement to which I belong) decided to issue the same recommendation to our French members, it proved a harder ask. The Macron-Le Pen feedback effect has narrowed the space that used to separate them on matters of human rights and basic dignity. How can we forget Gérald Darmanin, Macron’s interior minister, who last year denounced Le Pen for being “too soft on immigration”?

Macron-style politicians are failing everywhere to stand up for the liberal rationalism they claim to champion. Hiding behind their neither-left-nor-right narrative, they supported the irrational combination of austerity and bank bailouts that delivered 12 years of stagnation, preventing serious investment in green energy. During the pandemic, they bowed to pointless violations of civil rights. Today, they demonize moderates who warn against escalating the NATO-Russia conflict and who support a deal between the United States and Russia that allows a neutral Ukraine to enter the EU but keeps it out of NATO. The moral of Macron’s re-election is that, in class-ridden societies, the left-right division remains essential. When centrist politicians succeed in obscuring it, they get caught in a dynamic feedback loop with the ultra-right that makes them sound shriller and more irrational, while making the ultra-right seem deceptively more palatable. Even when they win, they lose.

*Yanis Varoufakis, professor of Economics at the University of Athens, is the co-founder of DiEM25 (Democracy in Europe Movement), former finance minister of Greece and author of And the Weak Suffer What They Must? Europe’s Crisis and America’s Economic Future.