Home World Africa Kenya, violence is back in Lamu County 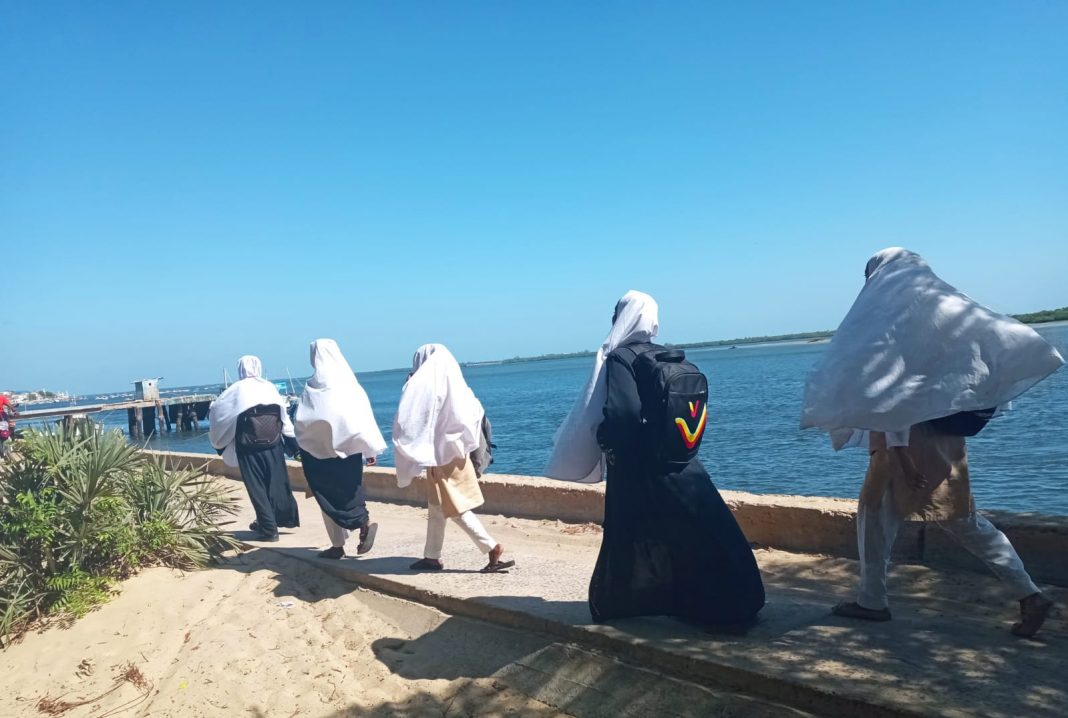 by Emanuele Giordana, correspondent in East Africa.
This piece appeared on our Italian Website on January, 5th 2022

There now are at least seven victims of the brutal attack that occurred between Sunday night and Monday morning, in a town not far from the sea on Kenya’s east coast in Lamu County. Eight arrests have already been made, partly due directly to the police force, partly to the activity of citizens who immediately reacted to the brutal attack in which a man was shot in the back of the head, another decapitated, and others set on fire in their homes. But the initial trail, which had pointed the finger at the Somali Islamists of Al Shabab who have repeatedly trespassed in the county, has taken another direction.

According to the Afp agency, which spoke to national police spokesman Bruno Shioso, the investigation is pointing elsewhere: “For the moment it has been established that the attack is linked to local territorial disputes,” the spokesman explained, adding that such incidents are normal in the area. A trail that had already emerged on Monday despite the fact that the attack technique was reminiscent of that of Somali guerrillas who have some bases in the Bony Forest, in neighbouring Garissa County. The Bony Forest, on the border with Somalia, is a national reserve covering an area of more than 1,300 square kilometres and is considered a dry season sanctuary for elephants living in both Kenya and Somalia. In December 2010, the US State Department’s Bureau of Consular Affairs included it on its list of areas in Kenya that American travellers should avoid because of violence and terrorism.

Al Shebab attacks are not frequent, but in the past they have claimed numerous victims: two in particular, between 2014 and 2016, with a death toll of over a hundred in the county. In January 2020, Al Shebab stormed a US-Kenyan military base on one of the islands in the Lamu archipelago, killing three Americans – a military officer and two Pentagon contractors – and destroying several aircraft. Also at that time, the Somali Islamist group warned Kenya that the country would never be safe after Nairobi’s decision to participate in the African Union’s military mission in Somalia called Unisom (see our fact sheet here).

Of the various forms of retaliation, the best known and among the most devastating was the action of a commando in the Westgate shopping centre in Nairobi in September 2013. It caused the death of 67 people. The first reaction, therefore, was to think of issues between Somalia and Kenya, but then investigations diverted in another direction. Nevertheless, the population is particularly concerned, because a large part of the coast is home to both Christian and Muslim populations. Actions of this kind tend to increase resentment and mistrust, also because “it is not clear why they do it,” says a resident of the coast, “because these people kill Christians without stealing a shilling, but only because of their religious affiliation. Yesterday, images of charred or disfigured bodies circulated on mobile phones and Watshapp.

The Bureau and the ministries involved in security management have issued an alert, effective from 5 January, calling parts of the county “Disturbed aera”. In particular, some areas in Lamu West Subcounty: Mukunumbi, Witu, Mpeketoni (where massacres occurred in the past) and Hindi in Lamu Central Subcounty. The Lamu area, in particular the island where the town of Lamu (a UNESCO World Heritage Site) is located, is a major tourist resource for the country, with land prices on the islands, but also on the coast, tripling over the last 15 years.

Cover image: three girls walk to school in the Isle of Lamu. The violence of early January risks to put a strain on the tense relations between Muslims and Chiristians in Lamu.