Home Editorials It’s time to take a stand: I am Ukranian 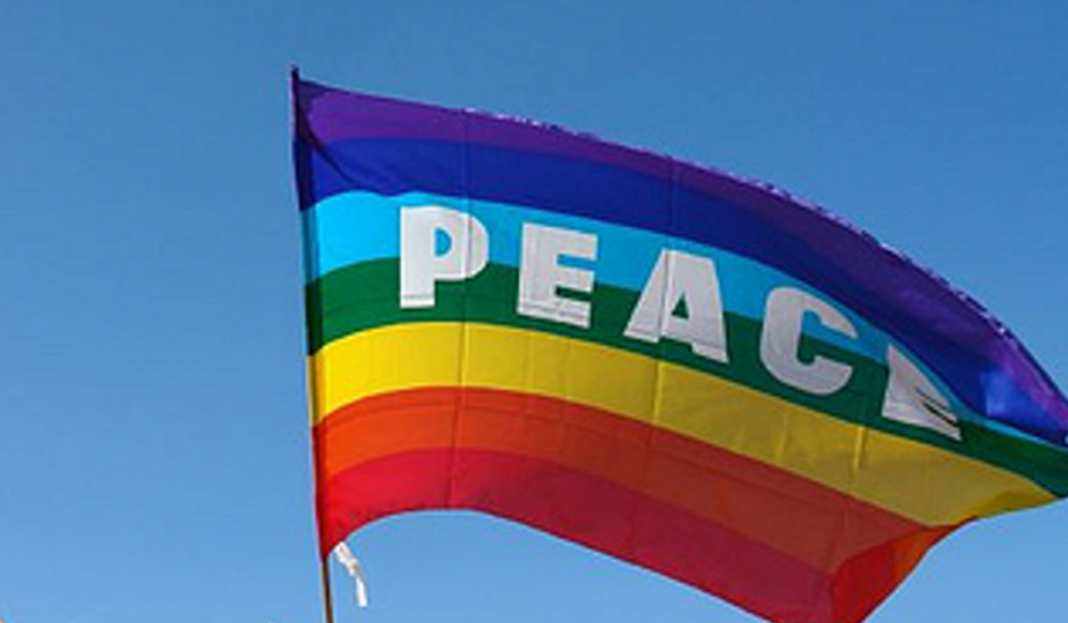 This editorial appeared first on the Italian website of the Atlas of Wars on February 27, 2022. It was written by our Director, Italian journalist Raffaele Crocco.

To this new day of the war, I say that this war must be halted by saying that the parties are not equal, they do not have equal responsibilities. It must be said that there is an aggressor and an aggressed, an unjust and a just side, someone who is wrong and someone who is right.

We must be ashamed of ourselves for not having defended Ukraine with the instruments of politics, bringing it into the European Union quickly. We must be ashamed of having done and doing business with Putin. We should be ashamed to write about Ukrainian neo-Nazism while human beings are dying, explaining that… well… they too… are not very democratic. Let’s just think: it’s us – me, as an Italian – are saying this, voting in Parliament as our representatives (and gifting them with double-digit percentages) ladies and gentlemen who have never repudiated Fascism, have never said anything against the racial laws and who maintain that the criminal Mussolini was, after all, a great statesman.

Our hypocrisy, our ambiguity, our stupid arrogance is making the people of Ukraine die. I hope one day they will forgive us. In the meantime, I am Ukrainian.