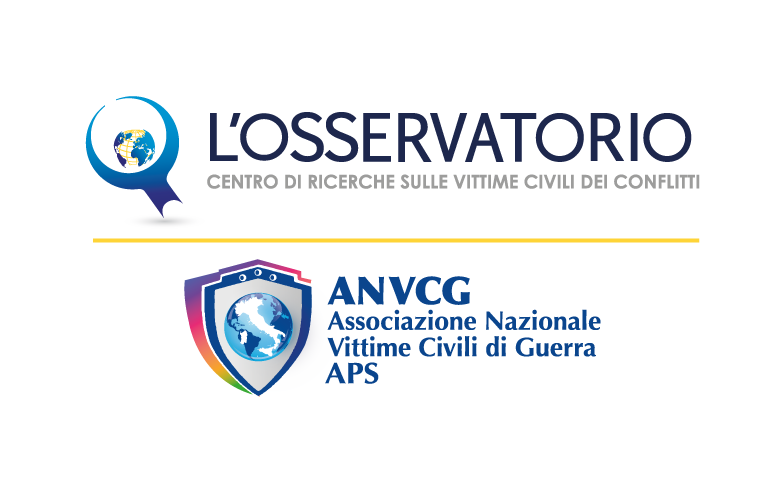 by Sara Gorelli, for the Italian “Associazione Nazionale Vittime Civili di Guerra” (ANVCG).
Find out more about our partner organization at the bottom of this article.

The humanitarian approach to disarmament, also known as Humanitarian Disarmament, is an advocacy movement aimed at overthrowing the traditional way to address the impact of arms on people.

Rather than focusing on the use and circulation of weapons as part of global geopolitical deterrence strategy, Humanitarian Disarmament adopts a people-centred approach to prevent, alleviate and reduce the harm caused to people and to the environment by armed conflicts through an inclusive, independent, and flexible process. Consequently, to achieve this goal, Humanitarian Disarmament focuses on strengthening the legal framework of humanitarian protection through the establishment and implementation of international norms. At the same time, it stresses the necessity for debate, including the issue of victim assistance and environmental perspectives.

In doing so, Humanitarian Disarmament involves close cooperation with a different range of stakeholders: States, international organizations, civil society, victims. Its inclusiveness and flexibility lead to different approaches, adjusted according to the issue at hand and to the contextual situation. In fact, Humanitarian Disarmament campaigns can aim at any kind of standard mechanisms, from treaties to political declarations. Its advocacy action can be settled in any forum deemed as proper and effective, even outside the United Nation framework or the multilateral international institutions.

Thanks to the massive involvement of stakeholders, in the early ’90 a campaign for Humanitarian Disarmament resulted in the successful adoption of the landmines and cluster munitions ban treaties. Today, after a period of reorganization and apparent pause, Humanitarian Disarmament has become more important than ever, as the affiliate organizations advocating for it are involved in several cross-sectional key issues and matters: explosive weapons, victim assistance, autonomous and nuclear weapons, gender-based violence in conflict, disability.

Based on a bottom-up approach, high skilled in research, policy and communication, as well as networked, efficient and result-oriented, Humanitarian Disarmament represents a new way of peace activism: the proper – and likely the only – response to the years-old need for rethinking weapons trade and circulation. And, finally, it presents a framework to assess and understand the actual impact of arms on Human Rights around the world.

It is not by chance that methods and principles of Humanitarian Disarmament are included in the latest Agenda For Disarmament of the United Nations: this is only one of the reasons why we are going to hear a lot about it in the incoming years: it’s a global matter of human rights, environmental consciousness, and world survival.

ANVCG, or “Associazione Nazionale Vittime Civili di Guerra” (National Association for civil victims of war) is an Italian organization, originally created in 1943 to support the families of the fallen, mutilated or injured in war or bombings. Renamed in 1947 and transformed into a Public Institution in 1956, ANVCG performs functions of representation and safeguarding of the moral and material interests of the injured and invalid civilians, as well as the families of the civilians deceased for war causes.

Besides its institutional tasks, the Associazione is particularly active in promoting the peace culture, the memory of the fallen, and the strengthening of international solidarity against all wars. Its sensitivity towards the civilian victims of conflicts have motivated the organization to promote and support several initiatives for peacebuilding, international cooperation, conflict prevention and peace negotiation. With its own publication and its Research Centre for civilian victims of conflict, ANVCG is at the forefront of the Italian cultural scene to promote the public’s information on the destructive effects of wars on the civilian populations: in this capacity, the organization has been cooperating with the Atlas of Wars for the past years and has supported the very creation of the English branch of the problem.