Home World Europe All the voices on the Ukranian crisis 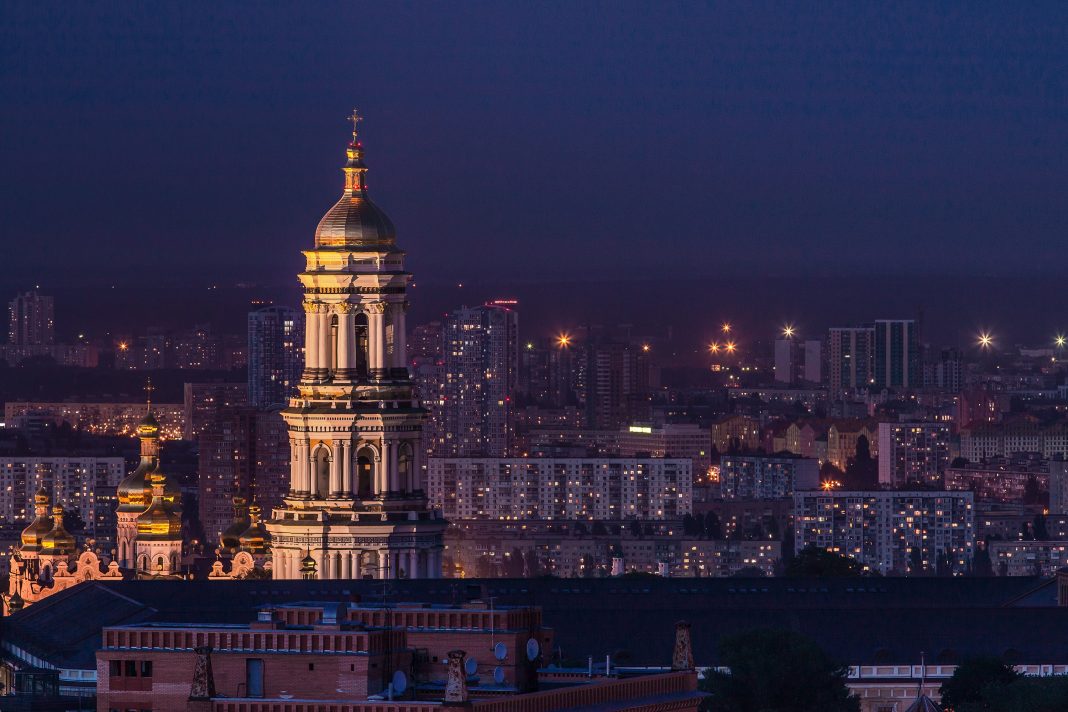 The Ukrainian crisis continues to occupy the agendas and minds of the world’s chancelleries. The fear of a Russian military escalation, with the consequent reaction of the United States and NATO, is worrying, as it would create a ‘black hole’, according to diplomats, capable of engulfing the entire planet.

The military moves underway – such as the anti-tank weapons sent by London to Kiev or the repositioning of American soldiers in the Baltic on one side and Russian soldiers along the Ukrainian border on the other – are keeping tensions high. The risk of a mistake, of an accident, is growing concretely. And yet, despite the threats and often harsh tones, possible different interpretations of the solution to the crisis are beginning to emerge.

The hypothesis of a “muscular diplomatic test” set up by Putin is becoming more and more concrete and the space for negotiations seems to be open. During the week, the Normandy Format convened in Paris by President Macron gave a good result. The group, created by France, Germany, Ukraine and Russia to find solutions in the area, sat around a table and agreed to respect the ceasefire signed in 2020. An important step, which freezes the situation and paved the way for Macron’s meeting with Putin. The Kremlin leader, for his part, continues to deny the existence of invasion plans, which Kiev and Washington, on the other hand, consider certain by mid-February.

In the meantime, the voice of those who are suffering all this is finally being heard: the Ukrainians, who have so far been fairly unheard, are slowly gaining platforms to speak for themselves. A large group of intellectuals has published a manifesto in which they clearly tell the Russians and the Americans: hands off. In essence, they explain to the world that the issue of Ukrainian sovereignty must be addressed not by supplying it with weapons and raising the level of confrontation, but by leaving it to the Ukrainians to confront and resolve the situation diplomatically and with the weapons of law. The geopolitical interests of Russia and the US, is clearly said, are of no interest to us: we are interested in living in peace. Critical voices replied: a vague appeal. In reality, it seems to reinforce the path of diplomatic negotiations, as a way out, and seems to clarify a fundamental concept, however: it must be the Ukrainians who decide for themselves, also whether or not to enter NATO.

This remains Putin’s main concern, as he sees the enlargement of the Atlantic Alliance as a danger to his own territorial integrity and an offence to the idea of Russia as a world power. The requests sent to Washington in December were answered in writing this week. The content of the document is officially unknown, but Washington is said to have reiterated that the choice to join NATO is free and that any Russian military action will be met with an appropriate response.

Biden’s response seems to not factor in the fragility of the allied front. In Europe, visions of what to do are shifting. They range from British interventionism to the position of Croatia which, despite being in NATO, says it has no intention of supporting Kiev militarily against Moscow. In the middle, Germany, struggling with the contradictions of its production apparatus. German industry is tied to Russian gas and the Eastern European market. To make matters worse – as we reported a few days ago – was the head of the German Navy, Vice-Admiral Kay-Achim Schoenbach. Speaking at an event organised in New Delhi, he described as “nonsense” the idea that Russia was “interested in having a small, tiny strip of Ukrainian land to integrate into the country”, adding that what President Putin wants is for the West to “respect” Russia, adding that “it is easy to give it the respect it really asks for – and probably also deserves”. The government immediately called for his resignation. But there are many who think he is not the only one in Europe to see it that way.