Home News China and the war: what role for the “stone guest”? 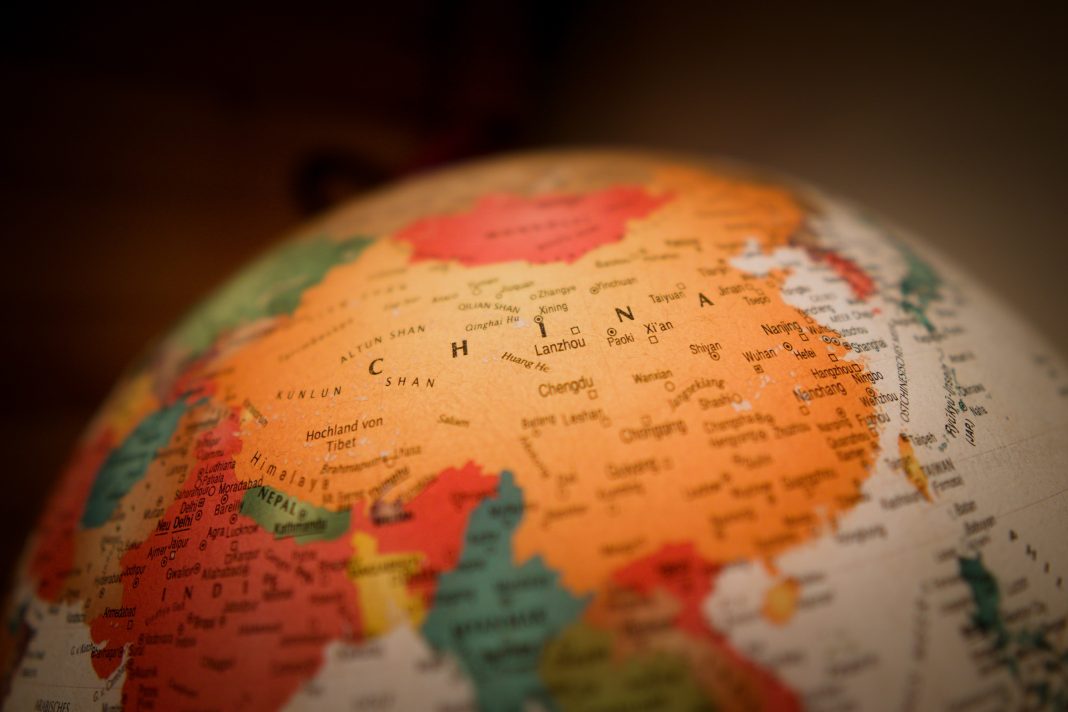 As the war in Ukraine escalates, and the prospect of a peace agreement seems to be receding, there is an almost-silent stone guest who could play a key role in stopping the conflict and setting the conditions for long-lasting peace: China. Apparently, following the meeting during the Beijing Olympics between Putin and Xi Jingping, the Chinese giant would have sided diplomatically with Moscow, which was preparing the invasion. But Beijing’s position is rather ambiguous and its alliance with Russia seems anything but granitic. Let us try here to delve, as far as possible, into the dynamics driving China’s attitude in this international crisis.

Last Thursday, Taiwan’s defence ministry set up a working group to study the tactics of the war in Ukraine, and in particular how the country is trying to resist Russia’s invasion, fearing that Beijing might make a similar move on the island, even without indicating any concrete signs that this is going to happen. The reason for this move would be the possible impact of the war on China’s military plans. According to Taipei’s defence minister Chiu Kuo-cheng, Taiwan is following various aspects of the crisis, including Russia’s “mediocre military performance” and Ukraine’s resistance.

“In the meetings held between the US and Taiwan,” [without making ] rash remarks, [there have been] important discussions (…) to achieve useful results for arms buildup and war preparedness,” Chiu said. Taiwanese officials reportedly found parallels between the war in Ukraine and their own situation, identified in the fact that they have a powerful neighbour with territorial ambitions, and believe they have historical rights to the territory. But they would also consider the main differences between the two situations, such as the ‘natural barrier’ of the Taiwan Channel, which would make it much more difficult to bring ground troops onto the island. Taiwan also has a large and modern air force, and is developing its own missile force, capable of striking both the forces of an aggressor and its own territory. All this has to be seen in a context where Taiwan rejects Beijing’s claims of sovereignty over the island, arguing that only the people of the island can decide its future.

While it was thought that the US attention was only focused on the European scenario, tensions between Washington and Beijing increased on 14 March. Shortly before his meeting with China’s highest-ranking diplomat, Yang Jiechi, White House National Security Advisor Jake Sullivan’ circulated a diplomatic intelligence cable claiming that the Chinese would ‘militarily aid’ Moscow. Despite a prompt denial by both sides, the allegation was reported in the international media.

At the beginning of the conflict, some commentators were convinced that Beijing would take advantage of the Russian-Ukrainian conflict to invade Taiwan. But ‘the difficulties facing Russian military intervention and the extent of sanctions against Moscow” should dampen many ardours. “This is not the immediate problem for the Chinese authorities,’ writes the South China Morning Post.

The newspaper, which belongs to the Chinese expatriate community, points out that the most serious consequence – as highlighted by several voices in China itself – would be that “the war will considerably weaken anti-Western forces in the world”, as Hu Wei, vice-president of a government think tank, the Public Policy Research Centre of the State Council Office, explains. A prospect considered “gloomy, at a time when the country would need friends – if not allies – to deal with the US push to limit its power”. This, in an international framework that will have to change in one way or another as a result of the conflict.

The position of the South China Morning Post reflects not so much the position of the Beijing government, but that of the global Chinese community, which is betting and investing in the New Silk Road and in the impetuous expansion of the Chinese presence throughout the planet, often in partnership with state or semi-state enterprises in the motherland. And the hostility to the American policy of “containing” this expansion should not be read from a political or ideological point of view, but as a reaction to the economic damage it would cause. In fact, the Hong Kong newspaper gives a particular interpretation of what happened at the United Nations immediately after the invasion of Ukraine.

The United Nations General Assembly resolution of 2 March 2022 condemned Russian aggression in an emergency session convened by the Security Council with the vote of 141 of the 193 members of the assembly. But the vote was far from unanimous. Indeed, those who did not do so, mostly by abstaining, included states representing 53% of the world’s population. Mainly China and India. In Asia, however, Japan, which hosts 55,000 American troops, and South Korea, which hosts 28,500, are among the countries that have sided with the West.

The role of the economy

Judging by reports on China in Western financial media, concerns about Beijing’s close ties with Moscow mark a turning point in international markets’ perception of China, not least because of the risk that China could be targeted with secondary sanctions if it helped Russia in the conflict, or weakened Western sanctions. Foreign investors have sold $9.5bn worth of Chinese shares since the conflict in Ukraine began, the second-largest monthly drawdown since 2014. In the third week of March alone, foreign investors sold $1.1bn of Chinese bonds, the largest weekly sales volume on record, according to investment bank JPMorgan. A report published by the Institute of International Finance (IIF) on 24 March revealed that investors withdrew money from China on an “unprecedented” scale since the outbreak of war, while other emerging markets did not experience large outflows.

In a tweet on 21 March, Robin Brooks, IIF chief economist, said: ‘A realignment in global capital flows has begun. Never before has China underperformed other [emerging markets]. Putin’s war is changing the way investors look at China.” This poses a great danger for China. The damage to the economy caused by Beijing’s ambiguous stance is compounded by the current vulnerability of China’s economy and markets, despite the government’s efforts to support growth and stabilise prices. Nicholas Spiro, in an editorial in the South China Morning Post, comments: “the situation was deteriorating sharply [even] before the war broke out”. And now ‘the risks for Beijing in siding with Moscow far outweigh the benefits, given [President Xi Jinping’s] focus on promoting stability’.

China’s economy is already going through a difficult time. Last year, the government spooked the markets by cracking down on private companies and increasing its control over them. And there is more: the damage induced by the worst wave of Covid-19 since the start of the pandemic, the sharp downturn in the global economy, and the financial crisis caused by the collapse of the property market. But if Beijing is not laughing, the rest of the world has little to rest easy. The Bloomberg US Treasury index lost 3.5 per cent in March alone, more than half of an overall 8 per cent drop in the first quarter of 2022. Global bond markets have been hit by a toxic combination of a sanctions-induced commodities shock, soaring inflation and an increasingly tightening stance by central banks.

Global investor confidence in Germany also plummeted. On Wednesday, Germany’s inflation rate reached 7.6 percent year-on-year, the highest since reunification, just as business confidence is plummeting. The entire eurozone, which is dangerously dependent on Russian gas supplies, now faces stagflation, the dangerous situation where a stagnant economy is matched by a high inflation rate.

Contrary to many media reports, China has instead limited Russia’s room for manoeuvre by suspending some financial transactions. China’s largest state-owned banks – the Bank of China and ICBC – have stopped trading in Russian commodities. The Asian Infrastructure Investment Bank (AIIB), subsidised by China, and the BRICS group – a format that brings together not only Russia itself but also Brazil, Chile, India, and South Africa, accounting for about 42% of the world’s population and 22% of the global economy – have suspended projects in Russia. Beijing has also again closed its ports to Russian seafood, citing Covid-19 precautions. Rumours circulated that China had refused to supply Russian airlines with spare parts, although this was later denied by Russia. And the employee who blew the whistle was quickly sacked by Russia’s state aviation agency, Rosaviatsiya.