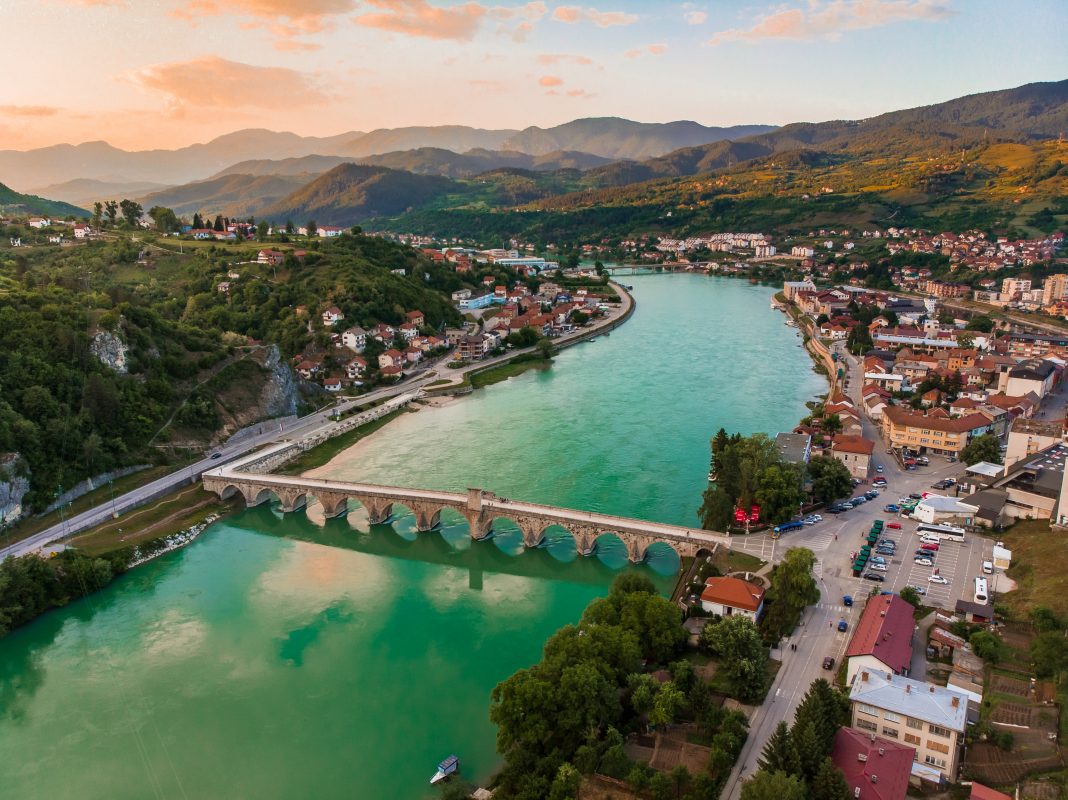 Schmidt invoked Bonn’s powers for the first time since his appointment last year to repeal a law deemed unconstitutional, which was intended to transfer some state property to the RS. This law would have given the Serb-majority entity the prerogative to dispose of state property used by RS public authorities and to regulate it freely, without accountability. HR stressed that only the Bosnian state can dispose of and regulate ownership over state property and this applies to all levels of authority in BiH.

During the announcement of the decision, Schmidt said that: “The problem of state property cannot be solved by measures taken unilaterally, but only through a process in the parliamentary assembly of BiH. […] What we saw in Banja Luka is, unfortunately, a decision without respect for the constitution of Bosnia and Herzegovina.”

Schmidt’s decision was made to avoid legal repercussions for citizens and potential investors, because “ensuring legal certainty and strengthening the rule of law is the best safeguard for individual property rights. The HR then reminded that those who do not comply with this measure will face legal consequences.

The High Representative’s use of the Bonn powers came in response to the latest in a series of somewhat ‘provocative’ measures against the constitution and integrity of BiH that the Serbian entity has pursued over the past year. HR’s Bonn powers derive from the 1997 Bonn Peace Implementation Conference (PIC). Elaborating on Annex 10 of the Dayton Accords, the PIC mandated the HR to remove from office public officials who violate legal commitments and the Dayton Peace Accords and to impose laws if the HR deems it necessary and they are not carried out by the BiH legislative powers.

In 2021, Schmidt’s predecessor, Valentin Inzko, had resorted to Bonn’s powers to amend BiH’s criminal code, punishing with imprisonment the denial and justification of war crimes and crimes against humanity and genocide. An initiative that RS political leaders rejected and used as a pretext to implement separatist intentions threatened for years. Separatist intentions that have fuelled the nationalist rhetoric and political careers of figures like the current Serb member of the Bosnian tripartite presidency Milorad Dodik. This has resulted in the worst political crisis since the end of the war.

The independent think tank Secretary Council Report reports that the SR immediately rejected Schmidt’s decision. The authority of the HR has not been recognised by the Serbian entity since last October, when a law of the National Assembly of the RS came into force, declaring that the decisions of the HR are not applicable in Republika Srpska. The law passed on 30 July was a reaction to Valentin Inzko’s action and was followed by Russia’s proposal to abolish HR altogether.

From there, the beginning of a legislative process for the gradual withdrawal of powers from the central authorities, including the judiciary, the tax authority and the armed forces. Measures that the HR tried to curb until the countermeasure of 12 April with which Schmidt, making full use of his prerogatives, imposed the repeal of the law. The think tank SCR points out that Schmidt’s action will serve as a litmus test for the extent to which the RS leadership is willing to challenge and undermine HR’s authority and, on the other hand, the extent to which Schmidt will be determined to enforce his measures. This is a key question in the complicated pre-election period (the general election is scheduled for 2 October) in which there is a further increase in nationalist rhetoric.

At the same time, the HR decision was preceded by the British government’s sanctions on Dodik (already hit by US sanctions in January) and Zeljka Cvijanovic (president of Rpublika Srpska) for their efforts to ‘undermine the legitimacy and functionality of the state of Bosnia and Herzegovina’. The statement reads that: “Milorad Dodik has led the action to withdraw Republika Srpska from key state institutions, using divisive and dangerous nationalist rhetoric, undermining internal and regional peace and encouraging ethnic hatred and genocide denial. Meanwhile, in October 2021, Zeljka Cvijanovic used his office to introduce legislation in Republika Srpska that seeks to transfer state competencies to the [RS] entity level. Cvijanovic has publicly glorified war criminals and denied the genocide in Srebrenica.”

The sanctions imposed by Britain on the two Bosnian Serb leaders include a travel ban and asset freeze on UK territories. Dodik is reported to have commented that he does not own any property in the UK, where he has not travelled for ten years. British Foreign Secretary Liz Truss said that the sanctioned men’s reckless behaviour to undermine peace and security in the Western Balkans is encouraged by Vladimir Putin. In short, the Kremlin is allegedly corroborating the destabilisation of the already complex situation in the Balkans.

Schmidt commented on the imposition of the sanctions, stressing that they are not aimed at the population of RS, but specifically target Dodik and Cvijanovic. The two politicians missed every opportunity to return to a constructive dialogue for the good of the people, including those in the RS. “The sovereignty and territorial integrity of BiH,” Schmidt reiterated, “are non-negotiable and attempts to threaten state institutions are unacceptable.