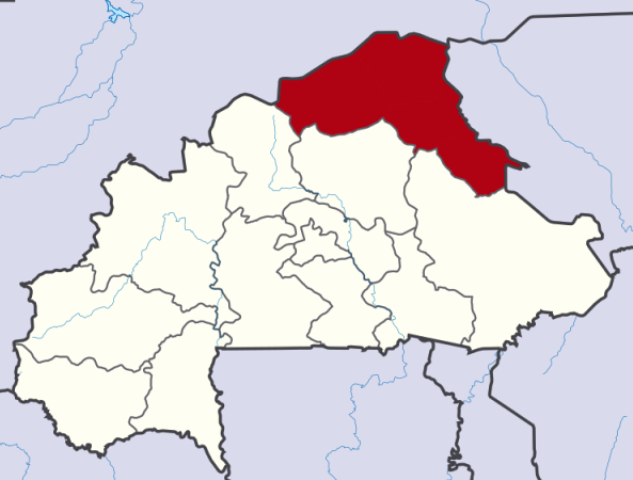 The latest attack was carried out by jihadists: the dead on the ground number 86. All civilians, women, men, children, killed in the village of Seytenga, in northern Burkina Faso. It happened – says the government spokesman, Lionel Bilgo – in the night between Saturday and Sunday.

The bodies were found by the army. It is feared, however, that the toll could worsen, that many people were dragged away and executed elsewhere. The village of Seytenga had already been the scene of fighting last week. Eleven gendarmes had died. The attack had triggered a military operation and the army claimed to have neutralised about 40 jihadists.
This massacre, Bilgo admitted, could be ‘retaliation against the army’s actions. The country has been hit, but the armed forces are doing their job’.

A tragedy that marks the passing of time: for seven years Burkina Faso has been fighting the jihadist plague, especially in the north and east of the country. At least 2,000 people have died so far. Some 1.9 million have been displaced to escape the violence.

The news on this are still developing. Please check out our Burkina Faso conflict file for more information on the situation on the ground.