Home World Europe At the UN, the US Lays Out Russia’s Scenario to Invade Ukraine 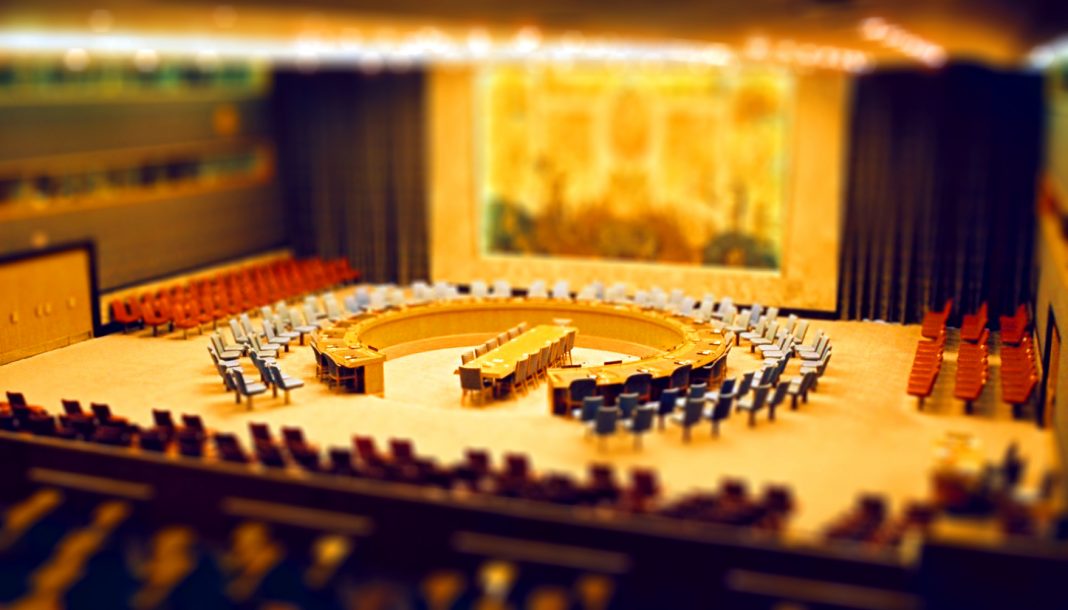 In last-minute change of plans, America’s top envoy, Antony Blinken, flew to New York City to attend a long-scheduled United Nations Security Council meeting this morning to speak about the possible war threats to Ukraine. The session, led by Russia, was meant to mark the anniversary of the Minsk agreements to end the war in the Donbas region.The three agreements, signed in 2014 and in 2015, have never been genuinely carried out by the parties, and the war has left at least 14,000 people dead, according to the UN.

Given the global vitriol over Ukraine and that a Russian deputy foreign minister was presiding over the UN meeting, it turned into a public point-by-point airing of accusations and recriminations that echoed the slightly less angry Council session on Ukraine on Jan. 31. Once again, the dialogue hardly sounded diplomatic, and Blinken suggested war could erupt in days.

Both he and Sergey Vershinin of Russia delivered their messages methodically. Blinken, who arrived 90 minutes into the meeting with a large entourage, detailed what the US says is Russia’s scenario for Ukraine, based on a “manufactured provocation” that would trigger war.

“First, Russia plans to manufacture a pretext for its attack,” Blinken said. The provocation, he added, will incite the government to “issue proclamations declaring that Russia must respond to defend Russian citizens or ethnic Russians in Ukraine.”

“Next, the attack is planned to begin. Russian missiles and bombs will drop across Ukraine. Communications will be jammed,” he added. “Cyberattacks will shut down key Ukrainian institutions. After that, Russian tanks and soldiers will advance on key targets that have already been identified and mapped out in detailed plans. We believe these targets include Russia’s capital — Ukraine’s capital, Kyiv, a city of 2.8 million people.”

The Council debate on the Minsk pacts had been planned by Russia for its presidency this month. It was clear that the Feb. 17 session could become a verbal battleground because of Russia’s having amassed at least 100,000 troops around most of Ukraine’s border in the last few months and as diplomatic efforts by Europeans and the United States to cool down emotions over Ukraine have appeared to forestall what may be inevitable: a bloody mess even this week.

Find Vershinin’s response, the break down of both spokespersons’ accusations, and their implications in the complete article, on PassBlue .